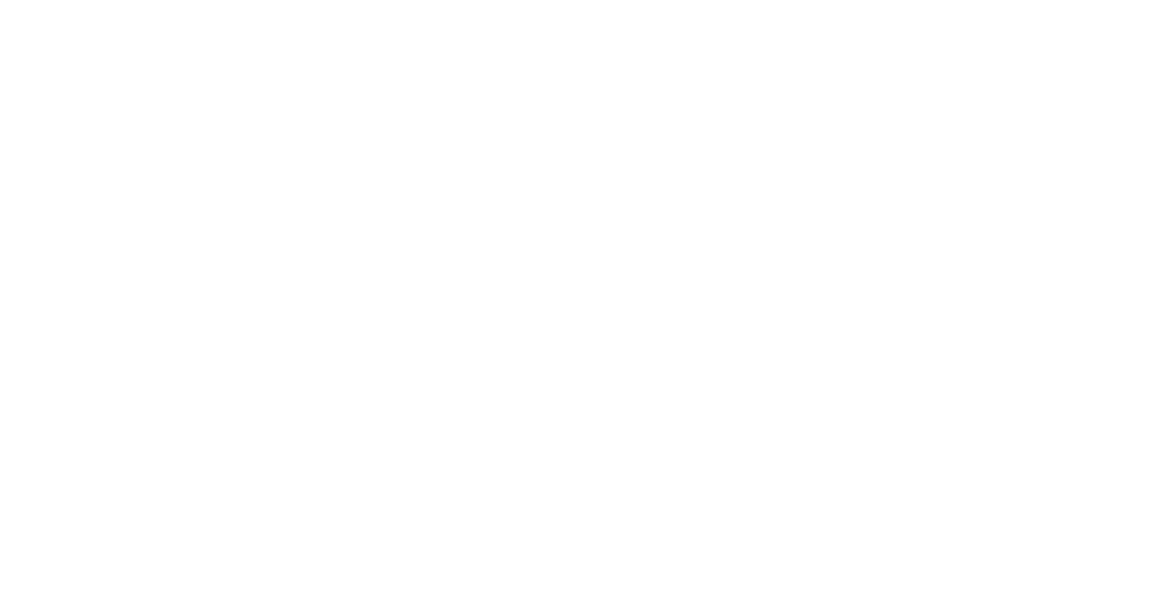 Welcome to Retro Review Friday! Be sure to stop by BagoGames each Friday and join us as we dive into the vault and take a look back at a Retro game!

During the SNES era, you got a lot of games that were essentially carbon copies of other more famous titles. There were a lot. Double Dragon and Final Fantasy are very noteworthy examples. With Bram Stoker’s Dracula for the Super Nintendo Entertainment System, the game is very, very similar to the Castlevania series. Except Castlevania never had Keanu Reeves.

So, upon research, it seems that the 8-bit versions of this game were more of your traditional platformer, and the game even came to other systems like the Amiga and MS-DOS (the latter being a first-person title similar to Wolfenstein). I’m extremely interested in the DOS version, but I found the SNES version worth exploring in its own right.

For those who have not seen the movie, the game follows a similar narrative. Jonathan Harker (Keanu Reeves) travels to Castle Dracula and discovers the horror that is Count Dracula himself (Gary Oldman). The movie has a lot more blood than its SNES counterpart, but for the most part, the game at least holds the narrative together. Minus the fact that Keanu goes through the entire game killing things when the movie actually had him being a very passive individual, sucked into Dracula’s horrifying temptations.

As someone who is not a huge fan of the movie, Bram Stoker’s Dracula interests me as a game because it does have a variety of aesthetic beats in the movie that it could choose to emulate. In fact, the opening title screen had me excited to see where the game would go visually. Silhouettes of flags against a crimson sky with tinges of dark purple continuously scroll until there is Dracula himself, standing ominously in his knight’s armor. It’s a beautiful title screen that does a lot to get you excited for the game.

Then you play it. It’s not that Bram Stoker’s Dracula is a bad game, but it just does so little to make itself stand out. There are multiple types of enemies, some of which are interesting. Zombies show up later to pop out of the ground, only to dig back down once getting hit. Then there are ghosts, which appear as difficult to discern silhouettes, that can sneak up on you if you’re not paying close attention. These aren’t new types of characters (and it just feels like they pulled every undead creature they could think of to put in the game, despite their absence from the film), but they’re at least interesting. The frequency with which they appear on screen will keep players on their toes, even if they’re frustrated by how often they respawn.

The major problem I have with this title is its immediate introduction to a sword (which has a longer reach than a dagger). Occasionally, you’ll run into a merchant of sorts who will give you access to a weapon in the level you’re on. When you bump into him, then you have to go back through the level and find the item. Usually they’re ranged weapons that behave in different manners (i.e a dynamite that bounces off the ground until it explodes, or a gun that has a spread shot). They’re not necessary to progress through the level, but do give a slight advantage. However, the sword which you pick up from the very first level is a game-changer and gives your player far too much reach. I could wipe out pretty much everyone before they even came close to me. It makes any strategy involved for most enemies null and void because you can actually just brute force your way through everyone.

Unfortunately, this makes the entire game also far too easy. When you can already add more lives to your character and more health at the title screen, you’re clearly pushing for players to just get to the awesome ending you must’ve written. Speaking of difficulty though, Bram Stoker’s Dracula also offers an interesting mode that I found weird yet kind of compelling. When choosing your difficulty, there are three options: Trainer, Normal and Hard. Now, you’ll notice that Trainer mode substitutes Easy difficulty. This is because it is actually an abbreviated version of the game with a piece of the final ending. It gives you a handful of levels to go through that occur throughout the game, with a couple bosses. But beating it meets you with an ending that tells you Dracula died with a picture of Gary Oldman, as Dracula, laying on steps while difficult-to-read text scrolls over the image. You don’t even battle him in Trainer mode, which makes this ending extremely baffling. Credits don’t even scroll.

That being said, it’s a compelling idea. It’s essentially a demo meant to let players know what they’re getting themselves into, but it doesn’t tell them there is actually more to the game. It is just a weird assortment of levels connected only by the fact that you are Keanu. Normal difficulty and higher actually bridges levels together and has a progression. A group of levels will have a bookend introducing which part of the narrative you are going through, but it’s usually just three or four words that describe the setting. Still, it’s better than plopping you in a level and leaving you clueless.

Now, what about the actual ending? Is it worth going through the game? If you can make it through without getting too bored, Bram Stoker’s Dracula offers you a very easy boss fight with a very anticlimactic ending. I won’t even bother going into detail on how terribly precise you have to be when going through some of the traps laid out in certain levels. Nothing is worth the ending you get. At least the game does occasionally provide some visually engaging areas, even if they feel very similar to earlier environments.

Even if you love the movie, I don’t know what you would get out of this game. Some awesome looking sprites for certain bosses is neat, but the part of the game that most captures the aesthetic of the film is its title screen. Once you hit start, it’s gothic, but it isn’t indicative of the film at all. Plus, it isn’t even that fun to play with a disappointing ending to boot. This is a game that is not worth re-visiting at all. But I really would like to see that MS-DOS version of the game.