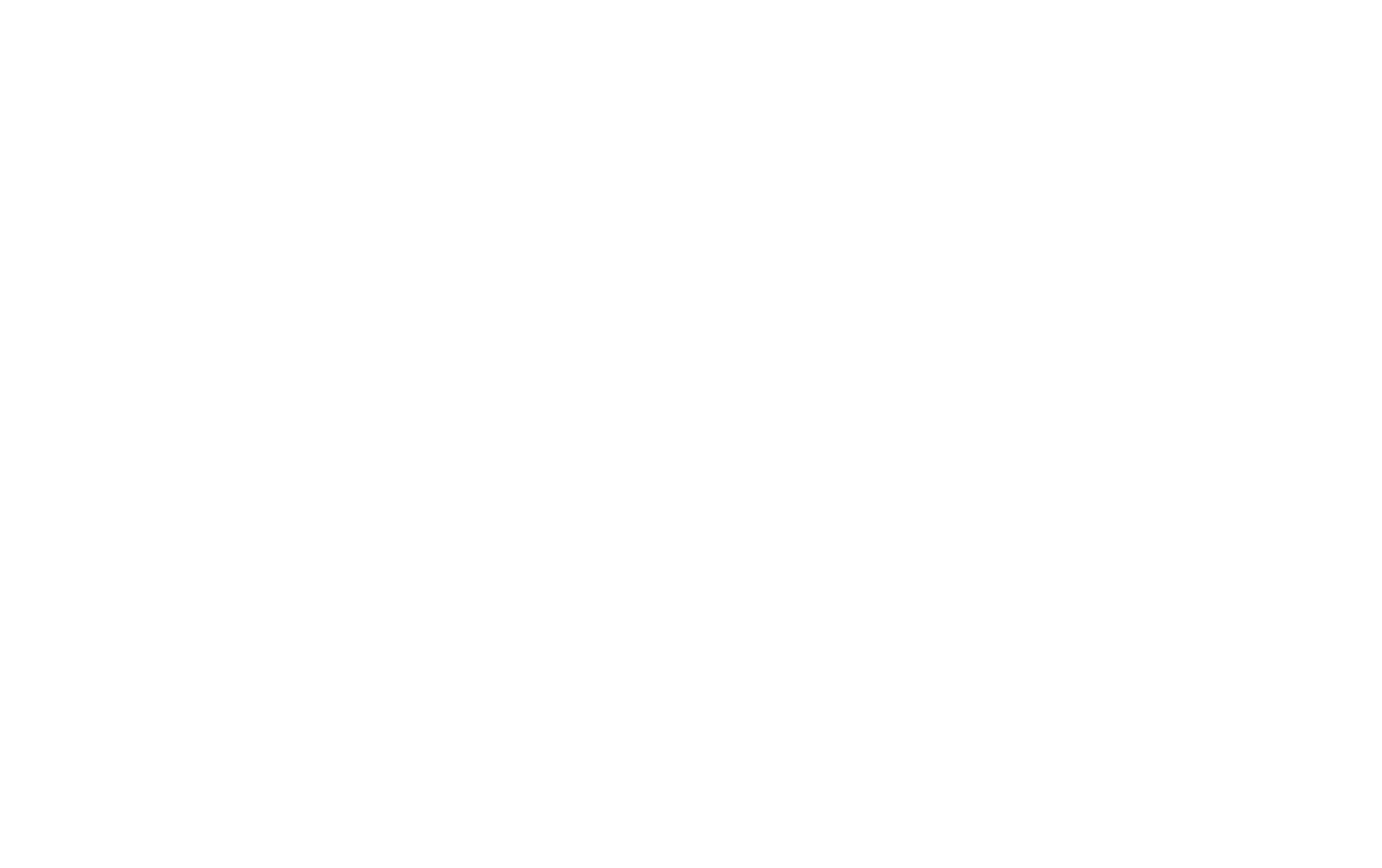 We all know that licensed games have a pretty bad rap in the gaming community, especially licensed games that came before Arkham Asylum. Every now and then as I’m flipping through some of my older titles I find a licensed game that I’m yet to give a chance to, Terminator: Dawn of Fate was one of those titles. Now, I love the Terminator series, the first three entries are probably my favorite before they got all wonky. I figured that with Atari’s name behind this game that it would do the series some justice and it did, very little though.

This game takes place before James Cameron’s first foray into the Terminator series, which means all the Sarah Connor’s are still alive and happy; for now. You play as Kyle Reese alongside John Connor in the far future attempting to defeat Skynet’s evil plans. This time their plan involves T-800’s being sent back into the past to change the future. Connor hears of this plan and takes it upon himself and Reese to stop the plot before he gets erased from history. You and Connor go through a series of events to stop the time displacement equipment from ever being used. Obviously, if you’ve ever seen the movie you see what happens and their plan was not a complete success, so they had to do plan B.

I was surprised when I found out that this game is third-person over-the-shoulder, I assumed I would be playing a first-person shooter. Well, the developers did trick me a bit there, you can move around and shoot while in the third person, but if you want to shoot in first person mode you must hold down the left trigger and use the left thumbstick to aim. X is fire in both modes, B is roll when you are being inundated with robots, A is melee when you run out of ammo, which you will and finally Y is interact when you have to solve puzzles to escape with John. What made this game pretty tough and almost unbearable to me was the fact that you have no control over the camera. It will move as it likes and when it moves it generally isn’t beneficial to your survival. I would have had so much more fun if I could have controlled the camera.

Sugar coating it will just not work, so I will just out and say it; this game is ugly! The cut scenes look pretty decent, but once you get to the campaign part of the game, it gets pretty disturbing. I couldn’t believe how poorly the game looks, the robots all look rusty and put together with masking tape. The environments are poorly lit and extremely repetitive. If you aren’t paying attention then you can get lost very fast, plus the lousy environments make it difficult to find your objectives. There was one part where I needed to fire up a generator but I couldn’t see the button to push. I kept running against all the walls in the room and pressing the action button to see if I could get something to click. When it finally did I had to find a light in the room, wait for it to stop blinking then press it again. It wasn’t a very fun portion of the level, and those type of interactions would follow me throughout my playthrough.

Terminator: Dawn of Fate game is alright, I wouldn’t’ go out of my way to find a copy and play it from start to finish. I did so that I could see if my five dollars was worth it. It was a well spent five dollars, I played a good eight hours of the game and was about to endgame content when I began to write this. If you’re a fan of all things Terminator, then I would suggest tracking this down. There are better third-person shooter games out there, but if you want to dabble in the world that James Cameron created for us, then pick this up. It isn’t the best bang for your buck, but this five bucks will go a long way. Just remember, it will be ugly and some of the “puzzles” will be hard to see. If you can get past that you may enjoy your experience with this title. 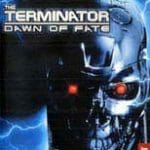