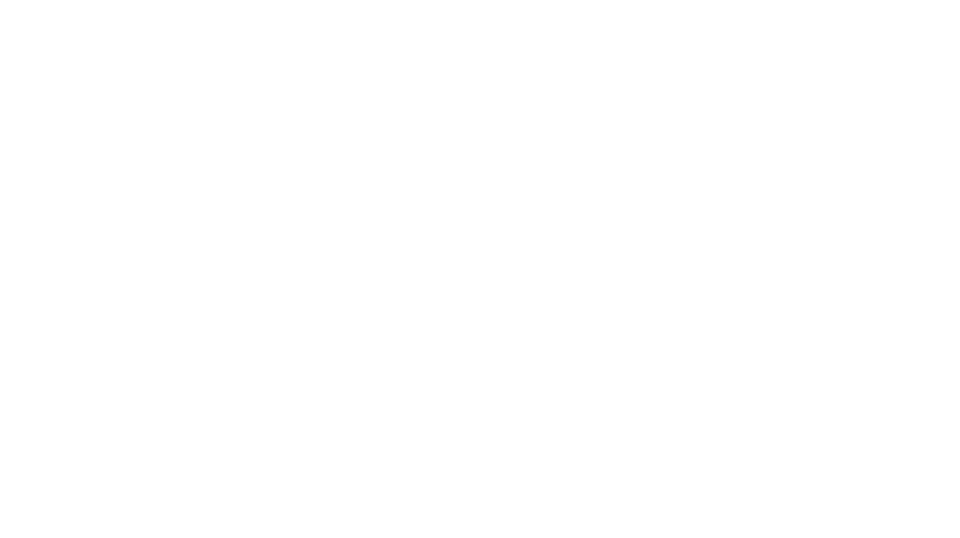 The virtual reality title Rick and Morty Virtual Rick-Ality is getting a physical version and a (burp) collector’s edition for PS4. They both come out on April 10th.

The physical version of the game will be releasing for $29.99 US, but the collector’s edition includes a copy of the game, a Funko Pop! Rick and Morty figure, and a double-sided poster that is exclusive, which has cover art from comics of the series.

The game revolves around you figuring out puzzles and following Rick’s ridiculous tasks. Just like the show, the writing is hilarious and the game is fully voiced by the character’s representative actors. The game includes stepping through portals and taking objects with you, getting bewailed by Rick, shooting at aliens, and pressing many, many buttons.

The developer Owlchemy Labs also worked on the VR hit Job Simulator, which sold enough copies to make over $3 million (via TechCrunch). They have been praised for their work in the virtual reality space; so much in fact that they were purchased by Google.