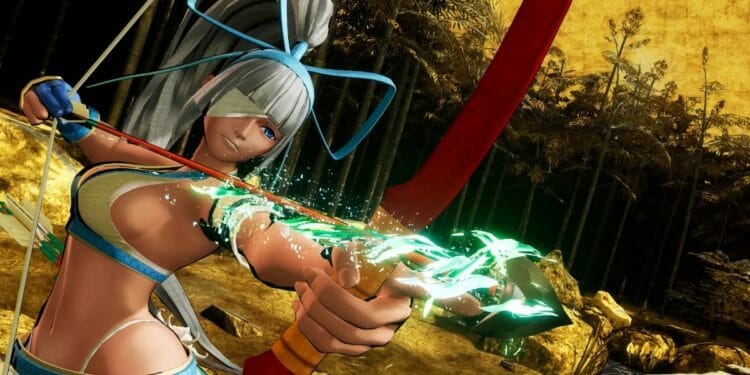 Samurai Shodown, a long-running 2D fighter game series which released it’s reboot last year, will be getting a second season pass. To those unaware, Samurai Shodown is one of the best fighting games of the past year. It was nominated at the Game Awards for Best Fighting Game and has also been announced as part of the Evo 2020 line-up. 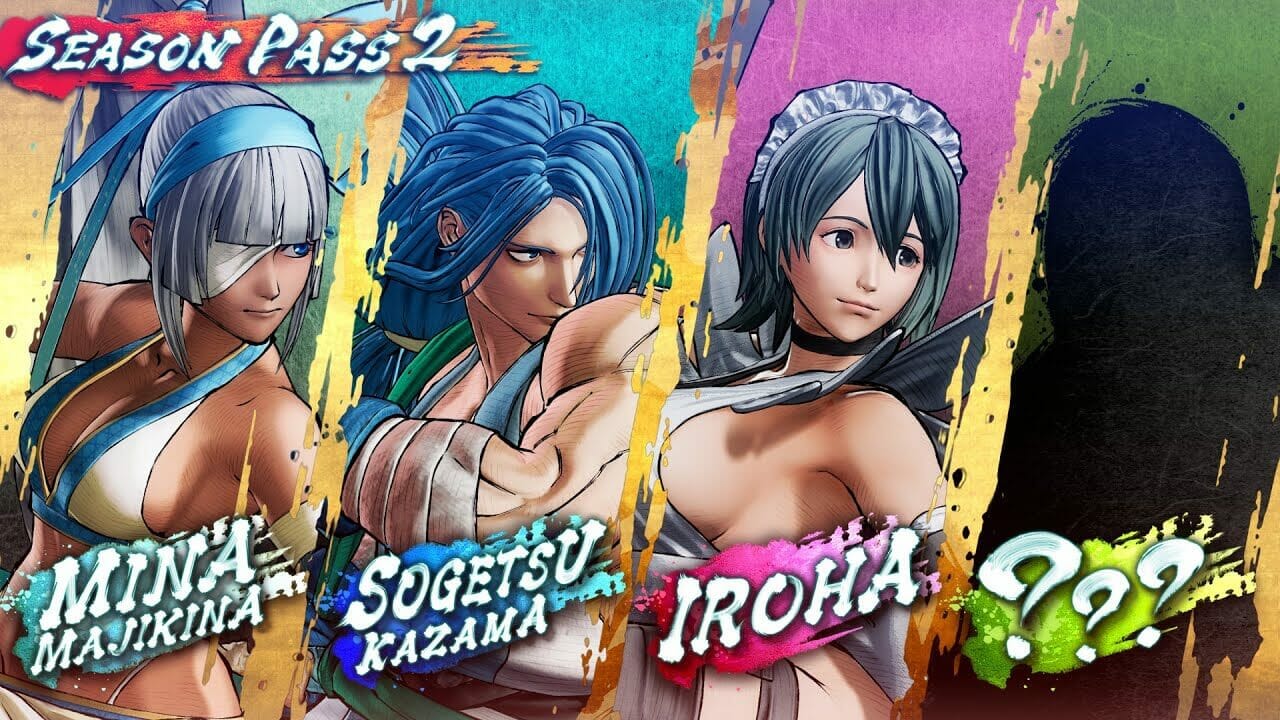 Samurai Shodown will now feature it’s first new DLC fighter, Mina Majikina. Voiced by Yui Ishikawa, Mina is a powerful exorcist from Ryukyu. As a battle-worn warrior, she is able to use a unique new fighting style that combines both close-range and long-range attacks.

Mina is the first character announced for the second season of Samurai Shodown among other characters, which will be released in the following order: MINA MAJIKINA, SOGETSU KAZAMA, IROHA, and a fourth DLC character yet to be revealed. These characters have been pulled out from Samurai Shodown IV, V and VI, and will no doubt please longtime fans of the series.

She’ll be available on the season pass, which is $20, or separately for $6. Both Mina and the season two pass will be available to European players on February 27th for Xbox One and the Nintendo Switch, and March 2nd for PlayStation 4. For a better look at Mina, check out her trailer below.

Are you a fan of the Samurai Shodown games? Have you played this one? Let us know in the comments section below.