Skate with your friends 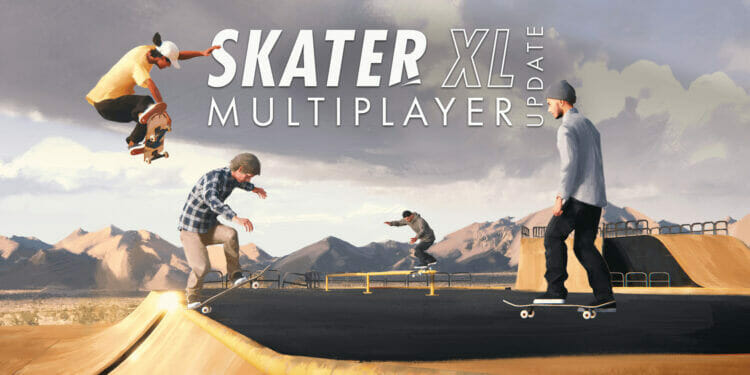 Easy Day Studios announced the release of Multiplayer Free Skate mode for Skater XL today. This mode is a free download and available for PlayStation 4, Xbox One, and Steam. In this mode, up to ten players can join a single skate session.

Online Multiplayer Free Skate Mode grants players the ability to both join random lobbies and invite friends to their lobby. As with the base game, players will be able to use the replay editor. This allows you to save and edit all the sick moves you and friends do in Free Skate mode. 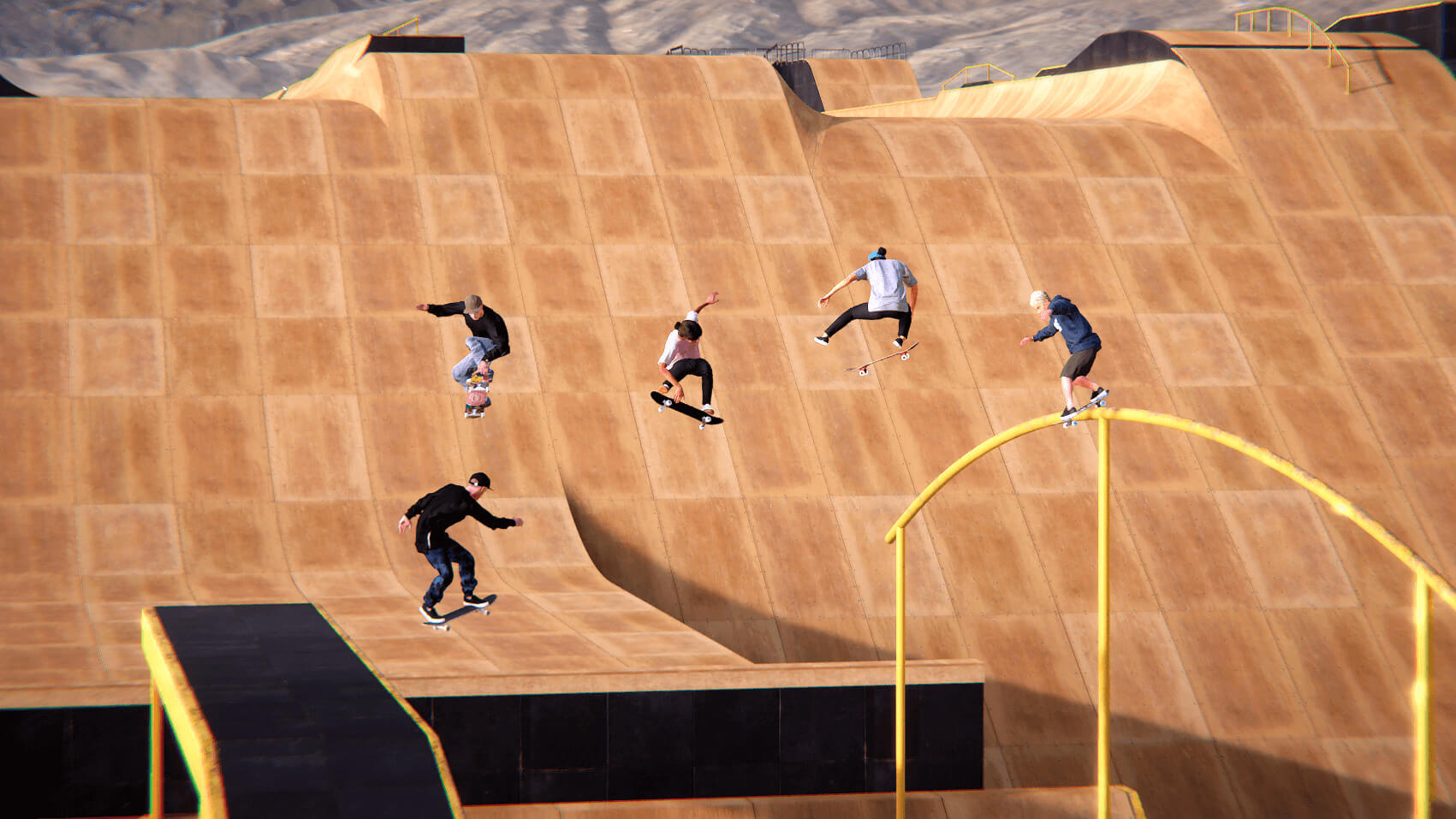 In addition to this major update, Skater XL‘s team has added many quality of life improvements. Among the updates are increased frame rate to make the controls and gameplay feel smoother than ever.