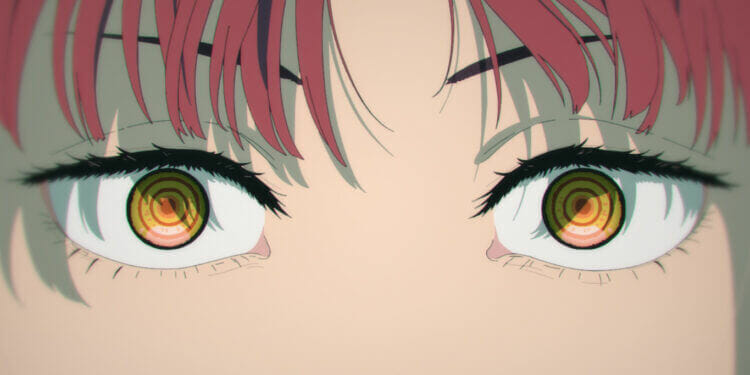 Crunchyroll recently announced the next slate of guests for the upcoming Crunchyroll Expo, including creative staff from the highly-anticipated horror series Chainsaw Man, English voice actors from  SPY x FAMILY, and Masahiko Minami, the co-founder, and president of Studio BONES. Crunchyroll Expo also announced the return of Crunchyroll Hime’s Cosplay Cup alongside the world premiere of the first two episodes of Mob Psycho 100 III. The event will take place live on August 5-7 in San Jose, California, and online. 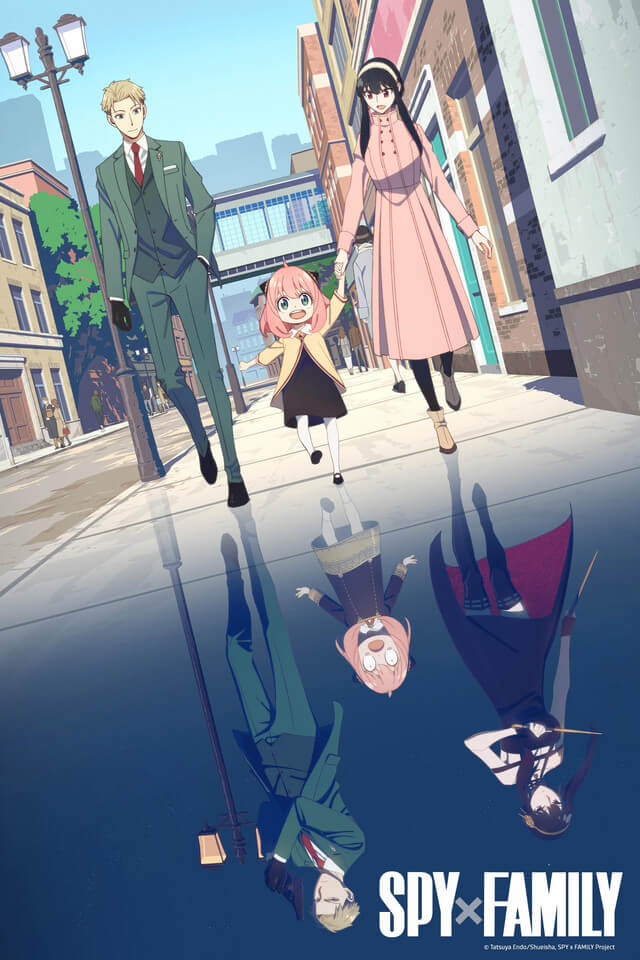 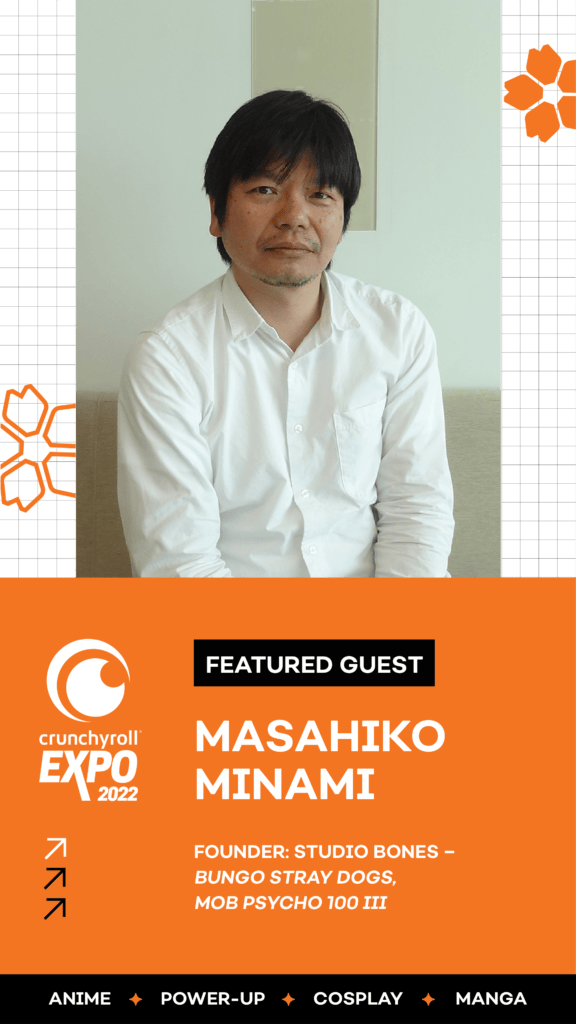 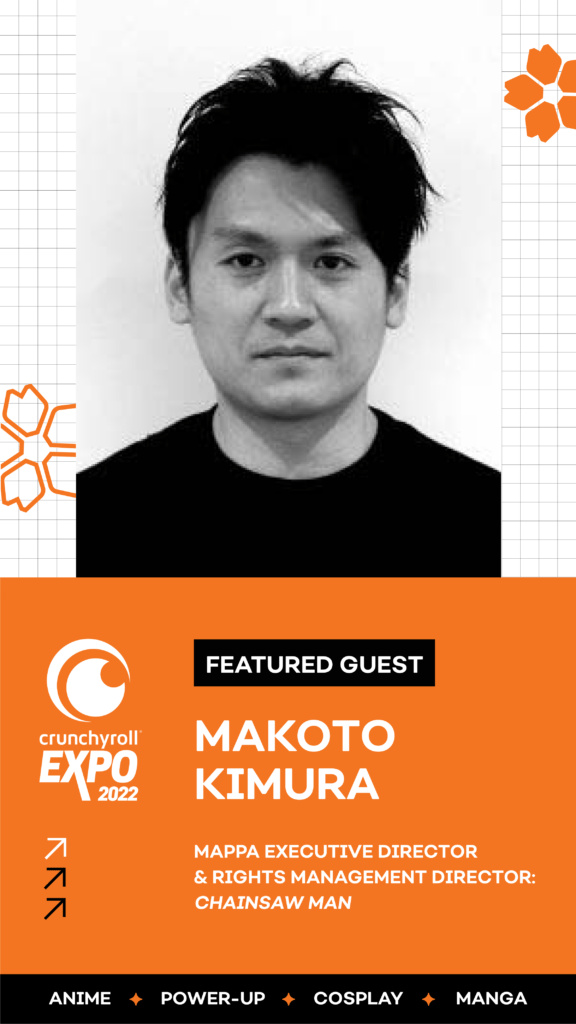 Guests heading to Crunchyroll Expo this August include:

Manabu Otsuka, the CEO of studio MAPPA, the studio behind the highly anticipated Chainsaw Man. He has led the planning and production of various other shows including BANANA FISH, Yuri!!! on ICE, and many others.

Natalie Van Sistine, the English voice of Yor Forger in SPY x FAMILY. Her work can also be found in Kaguya-sama: Love is War, and various other anime series and video games.

Megan Shipman, the English voice of Anya Forger in SPY x FAMILY. As a voice actor, her work can be enjoyed in My Hero Academia, Black Clover, and One Piece. As an ADR director, she has also directed series including Fruits Basket and Fairy Tale among many others.

Cris George, the ADR director for SPY x FAMILY. As a voice actor, his work can be found in One Piece and My Hero Academia and as a director, he has worked on a variety of titles including Black Clover and Pop Team Epic.

In addition to these exciting guest announcements, Crunchyroll Expo also recently announced the world premiere of the first two episodes of Mob Psycho 100 III ahead of the series premiere on Crunchyroll in October. With animation produced by BONES, Mob Psycho 100 is based on the original story by ONE, also known as the creator of One Punch Man.

Crunchyroll-Hime’s Cosplay Cup is also returning to Crunchyroll Expo this year, with Mario Bueno and Vampy Bit Me to host the colorful competition. Fans can visit the Cosplay Cup homepage to learn more about the recently announced finalists, including nearly 40 cosplay creators from across the U.S., Brazil, Ireland, Canada, Chile and the Netherlands.

Kinoshita Baku, the director and character designer of ODDTAXI.

Zeno Robinson, the English voice of Gamma 2 in the upcoming Dragon Ball Super: Super Hero and Hawks in My Hero Academia.