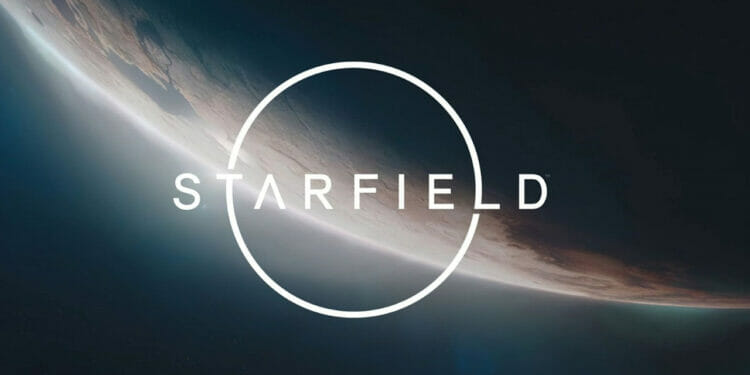 Starfield was teased last year being in development, but this year we got our first glimpse of the upcoming open-world sci-fi game from Bethesda. During their E3 conference this year, Bethesda and Xbox finally unveiled a trailer for Starfield.

The game will be an Xbox Exclusive, which means it will most likely also be available on PC. The teaser trailer didn’t reveal a whole lot other than the setting, but it seems to have a similar feeling to movies like Alien, where you’re just a worker or settler on a new world.

The game is coming on November 11th 2022, and we’re really excited to hear more about Starfield. We’ve also already taken bets on how broken it will be on launch, so let’s hope it doesn’t fall victim to the usual Bethesda curse.

What are your thoughts on Starfield? Let us know in the comments!

How the Bingo Industry Compares to Its Video Game Counterparts