Strikes The Right Part Of My Soul – Swords and Souls 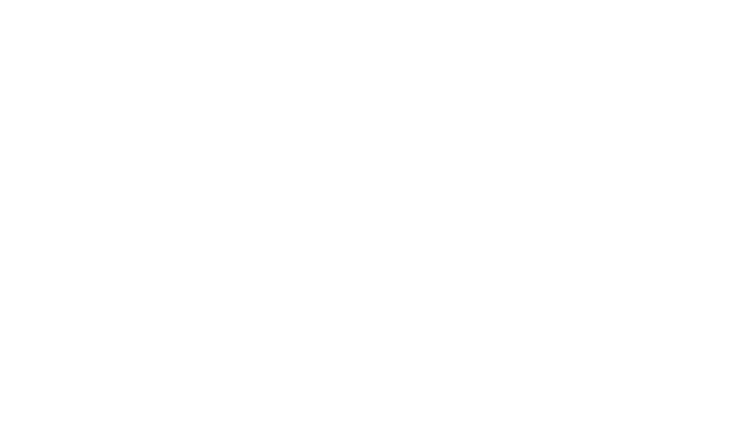 I love RPGs, but they often take a lot of time to play through. Sometimes I wish that there was a smaller alternative — something that gives me a small chunk of what is usually part of a larger RPG. Something that does not take 60+ hours to finish but still tickles the right nerves. Maybe Swords and Souls is that game?

After launching the game in my browser, a sword that sits in a stone slab greets me with the wondrous title “Swords and Souls: A Soul Adventure” written above. So far it feels very inviting, and I get the sudden urge to embark on an adventure; I decide to do just that and start a new game session. First off, I need to create my character. Hairstyle, facial hair, and eyes can all be changed to fit the player’s personal taste, with the ability to choose hair color as well.

This is a very pleasant surprise, as I love to create my own avatar in the games that I play. After creating my hero, I am greeted by someone who calls himself Sir Scarow. This little guy is a scarecrow with a monocle and hat, and he works as the player’s personal guide. He first throws me into an arena where I get to fight my first battle. It seems to be a turn based affair that uses a kind of auto attack mechanic, and since my guy only has a measly stick as a weapon, he gets destroyed. Sir Scarow makes fun of me for loosing to a mole and then shows me the training room.

In the training room, I get to try a minigame that raises my strength by letting me chop up apples and stars using my sharp stick. This apparently helps increase my attack power, enabling me to get payback on that mole. My celebration is cut short however, since a pesky mosquito who calls himself the mosquito king swoops in and buries me. This makes me wonder if my choice of being a hero was a bad one — Maybe I should have become a chef instead, I was pretty good at slicing those apples earlier. Sir Scarow then lets me try my hand another minigame that is geared towards increasing my block rating.

This time I am going to block the apples while catching the stars instead of slicing them. This means that I has to waste even more of these tasty apples instead of eating them. With doubt in my mind, I comply. After skillfully bouncing the apples from my shield for a short while, I have gained enough experience points to warrant a level up and get my first special attack. I am now able to learn where and how to upgrade my character’s stats as well as skills. Both my melee attack, range attack, block rate, evasion, and critical hit stats can be increased for added effect, along with the possibility of increasing the potency of my skills and special attacks by using skill points. Equipped with my first special attack and stat boosts, I quickly lay the mosquito king to rest. Maybe some bug spray would have worked better in the end?

I am now starting to realize what Swords and Souls is all about. Leveling your character, fighting in the arena, getting loot, buying weapons, and so forth, with the overall goal of clearing all the battles in the arena. There are plenty of said battles to experience and luckily enough, the game allows you to keep a save file. This means that it is the perfect little game to boot up in my browser, play for short intervals, and return to my valiant hero at a later date. Add charming character design, fun battles, minigames, and lots of coin gathering to the mix, and I am pretty sure that I found what I was looking for. A small sized flash game that deals with turn based battles, one of the most memorable components in old school JRPGs from when I was a kid. It may not have an advanced plot, deep characters, or a deranged villain who wants to destroy the world for some strange reason. However, it does contain a lot of charm, and sometimes that’s all I need.

Gamers Unscripted Episode 31: At the Peak