Along with footage for classic party modes 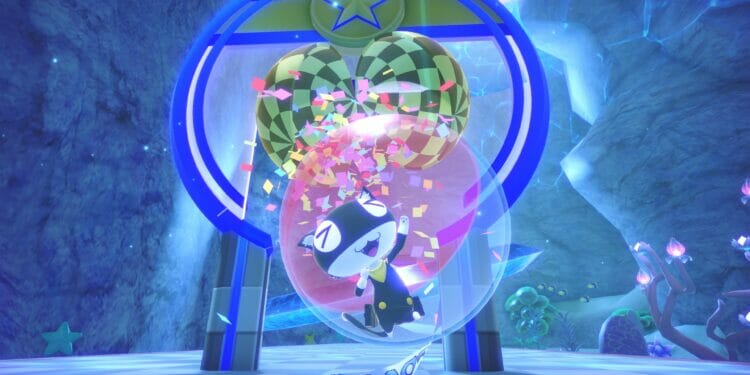 Super Monkey Ball Banana Mania seems to be amassing a collection of SEGA IPs as well as being more of a return to form in the series. With the likes of Beat from Jet Set Radio and Kazuma Kiryu from Yakuza, the title looks more and more like it could be another big dream project with SEGA characters. Today’s no different, on that front, as during the Gamescom: Opening Night Live panel, it was revealed that a post-launch DLC character will be available.

This guest character is none other than Morgana, from acclaimed JRPG Persona 5. One of the Phantom Thieves of Hearts, Morgana works with the Phantom Thieves as they seek to eradicate the seeds of corruption by changing the hearts of the villainous figures that stand in the way of justice. Morgana also received a new trailer to celebrate the announcement, which you can watch below.

Morgana will join the cast of Super Monkey Ball Banana Mania as a post-release DLC character, priced at $4.99. He releases on November 2nd, almost a month after the game’s initial launch. Morgana will be playable in all Main Game modes after downloading. But that’s not all. In celebration of the series’ 20th anniversary, SEGA also revealed that classic party games such as Monkey Target and Monkey Race are returning as well. You can watch that trailer below.

What did you think about the Morgana reveal for Super Monkey Ball Banana Mania? Do you plan to buy the new DLC? Are you looking forward to the upcoming title from SEGA? Let us know your thoughts in the comments section below.

Few of the Most Amazing Features in Online Casino Games