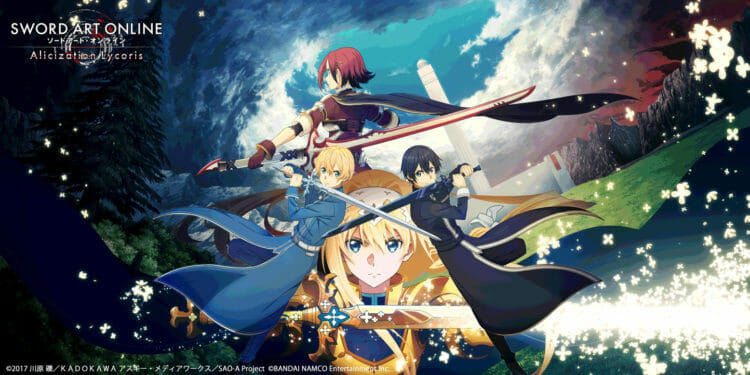 Bandai Namco and Dengeki Online showcased a Livestream on March 7th where they revealed more footage for the upcoming game, Sword Art Online Alicization Lycoris. The stream included gameplay of a party led Kirito, including Eldrie, Lindel, and Fizel fighting what seems like a boss. 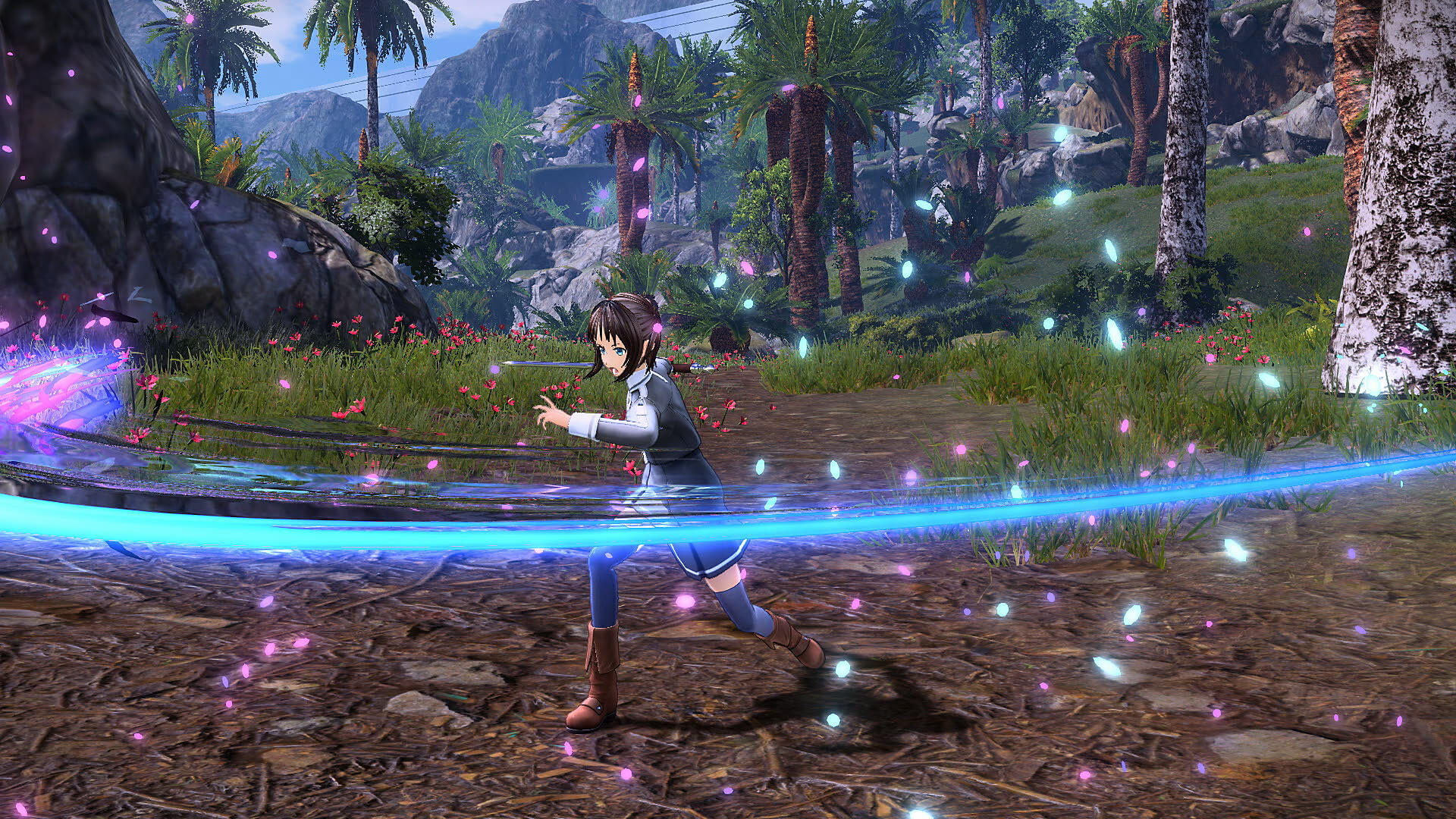 It also noteworthy that players have the ability to switch control of party members at will. The combat showed looks even more detailed and fluid compared to other games in the series. In Sword Art Online Alicization Lycoris, Players will be able to roam about and explore several dungeons, fight monsters, and collect materials for crafting.

Bandai Namco also released an extensive collection of screenshots for the game, including scenes from the multiplayer and character creation system. It’s important to note that players will  be able to engage in multiplayer battles with up to 8 characters in total, which includes four players and four NPC characters; one partner for each player. 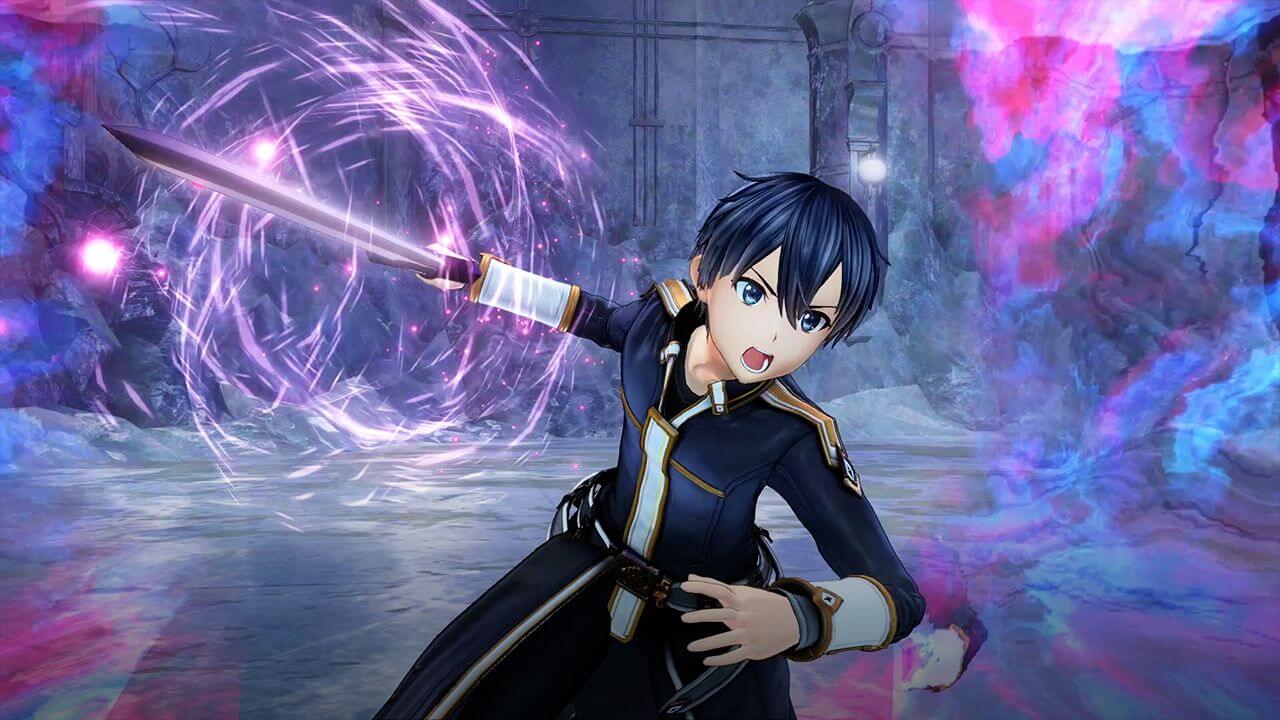 In combat, players will notice a gauge that can be used for moves like the Super Artes and Finishing Artes. These are powerful moves, much like ultimate moves,  where the gauge fills up as you fight. We also have the Allied skills, which, as the name implies, lets you link skills with your allies for even more damage. Other new features of combat include the Tactical Emulating AI System. This new system allows NPC characters to memorize the instructions you give them and use it accordingly in subsequent battles.

Sword Art Online Alicization Lycoris seems to be chock full of new systems and things to do. At the rate it’s going, it just might be the best SAO game so far.

Sword Art Online: Alicization Lycoris is set to launch on May 22nd, on PlayStation 4, PC, and Xbox One.

Are you an SAO fan? Are you excited for the game’s release? Let us know your thoughts in the comments section below.