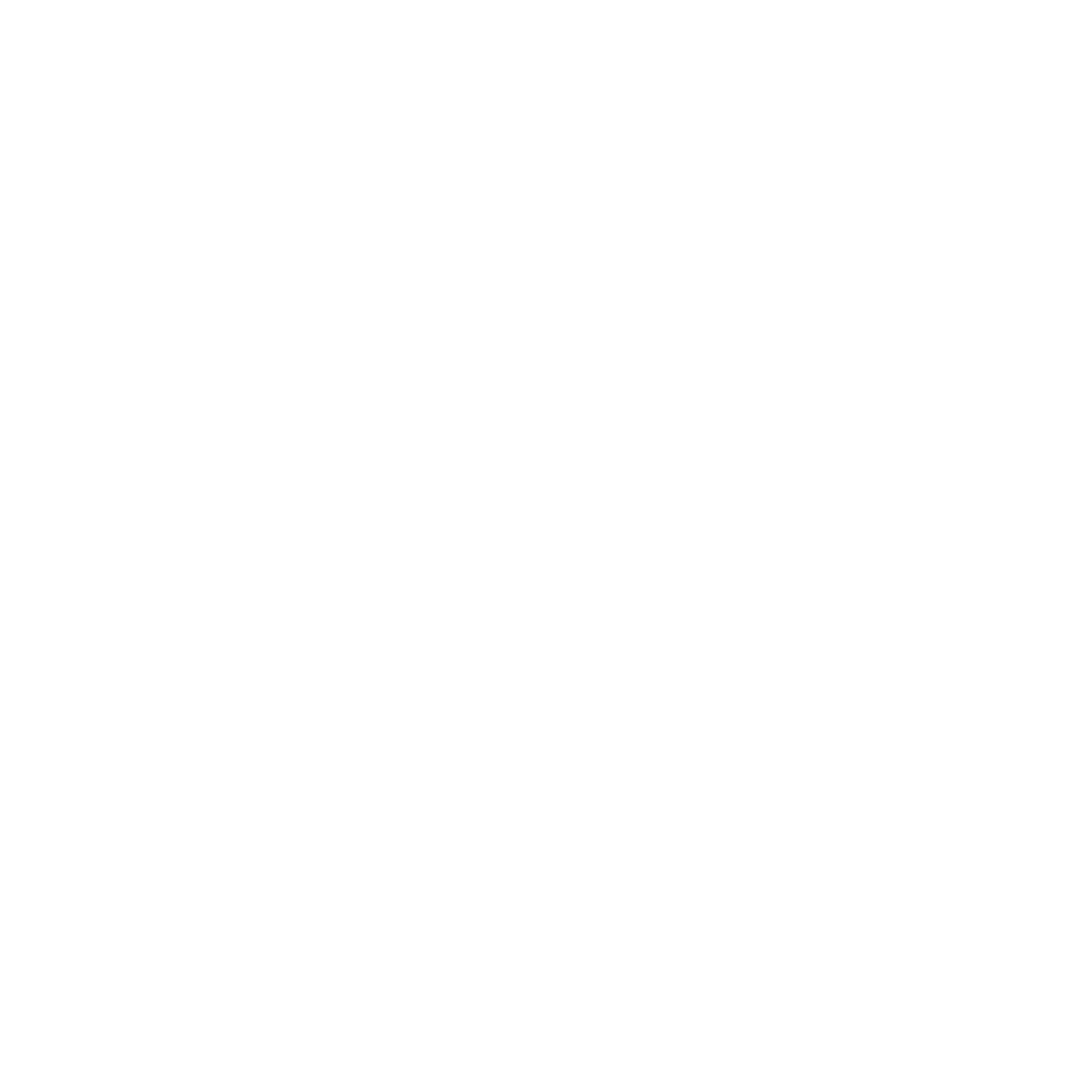 When it comes to free-to-play games, maintaining a balance between financial viability and aggressive pay-to-win microtransactions is no easy task. Surprisingly, Wargaming appears not only to have walked this tightrope with their first console release, they’ve sent tanks across it.

World of Tanks is a battle arena style game where you control historically accurate WWI and II era tanks, slugging it out in 15v15 matches across various early 20th century European landscapes. Free-to-play for Xbox Live Gold members, World of Tanks: Xbox 360 Edition is a slimmed down version of the original highly successful 2010 PC exclusive, featuring fewer countries, maps, tanks, and gametypes. Sadly, bringing heavy artillery to the front lines of the console/PC war will have to wait as WoT: Xbox 360 Edition operates on separate servers than it’s PC brethren.

After the initial download (and insufferably lengthy updates), you are placed in your garage. From here, you can purchase tanks, upgrade and outfit owned tanks with equipment and consumables, check your stats, or launch into battle. The game features tank “trees” where you unlock lower tanks to eventually obtain higher ones. Each individual tank also has its own tech tree where you can research and purchase packages to improve a tank’s stats. In order to reach a higher tier tank, you must first research all packages of the previous tank. To research and purchase things, players must spend silver, tank-specific XP, and “free” XP accumulated from battle. If a tank’s individual tech tree has been fully completed, you are able convert its tank-specific XP into “free” XP to be used elsewhere, but this conversion costs gold. Confused yet? Luckily, there are several videos and a tutorial to help you wrap your brain around this initially overwhelming system. 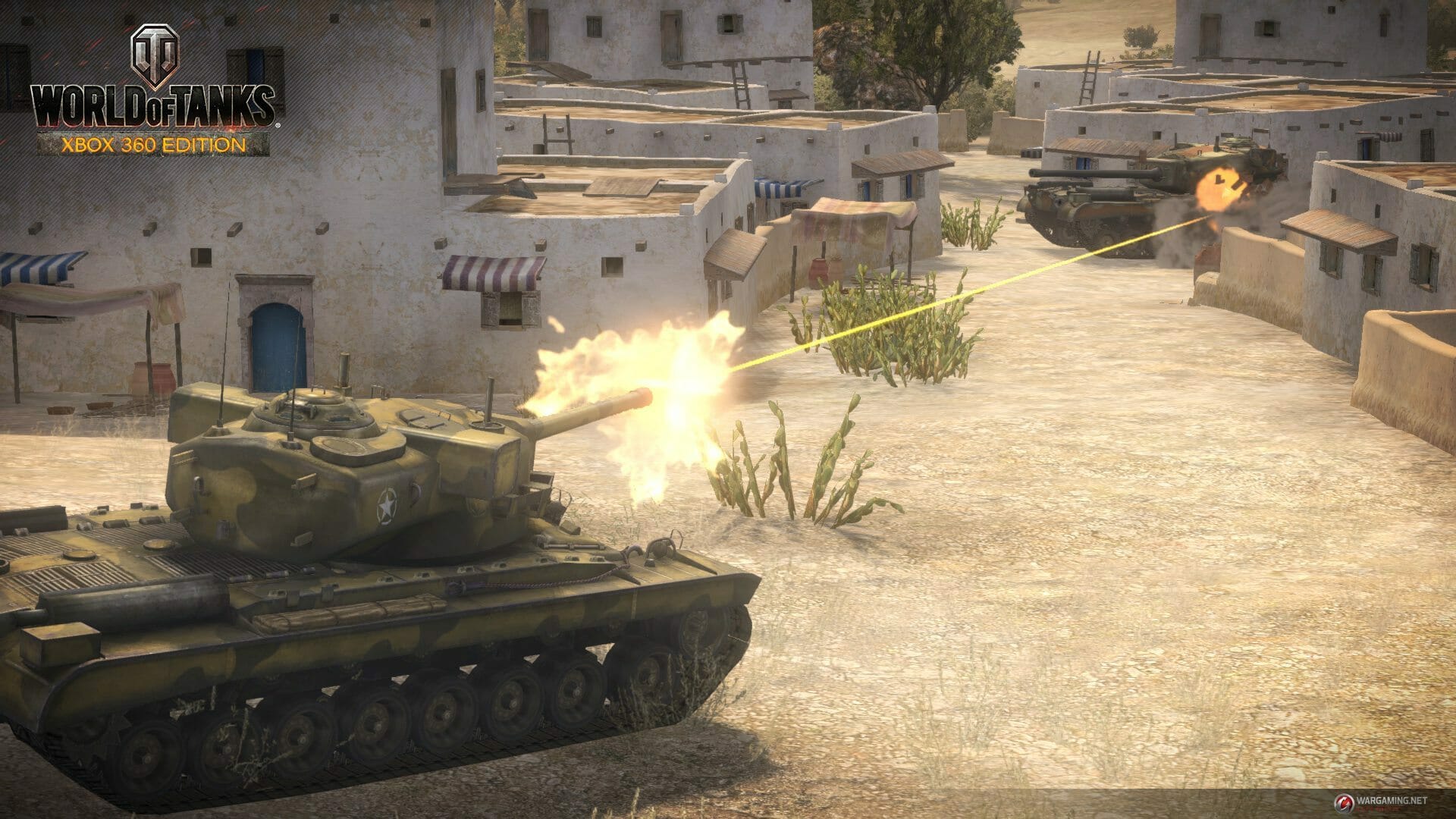 Launching into battle with one of the five different tank classes is the easiest thing to do in the garage. Actually, accidentally launching into a game while outfitting your tank is a little too easy. Also, as the different tank classes operate differently on the battlefield, it’s odd that you’re randomly launched into a game only after choosing your tank, which can be frustrating when you find yourself in the claustrophobic streets of a city scape as the Tank Destroyer sniper class.

WoT: Xbox 360 Edition is the polar opposite of twitchy, multiplayer shooters. Controlling, well, like a tank, you’re loud, large, and excruciatingly slow when traversing certain terrain. However, the good news is that you won’t be popped by other players who have perfected the cheap, muscle-memory based no-scope. Survival in WoT relies on flanking, situational awareness, and playing to the strengths of your own tank’s class while exploiting the weaknesses of your enemy. Charging at the enemy with the scout class will typically end in a fireball of failure. However, by making use of the light tank’s speed and visual range to spot enemies for Tank Destroyers and Artillery, you’ll rack up a ton of XP and stay alive. Although there is a radial communication wheel for sending rudimentary messages to teammates, whereas good communication is key to teamwork, platooning up with talkative friends is far more enjoyable than going it alone. 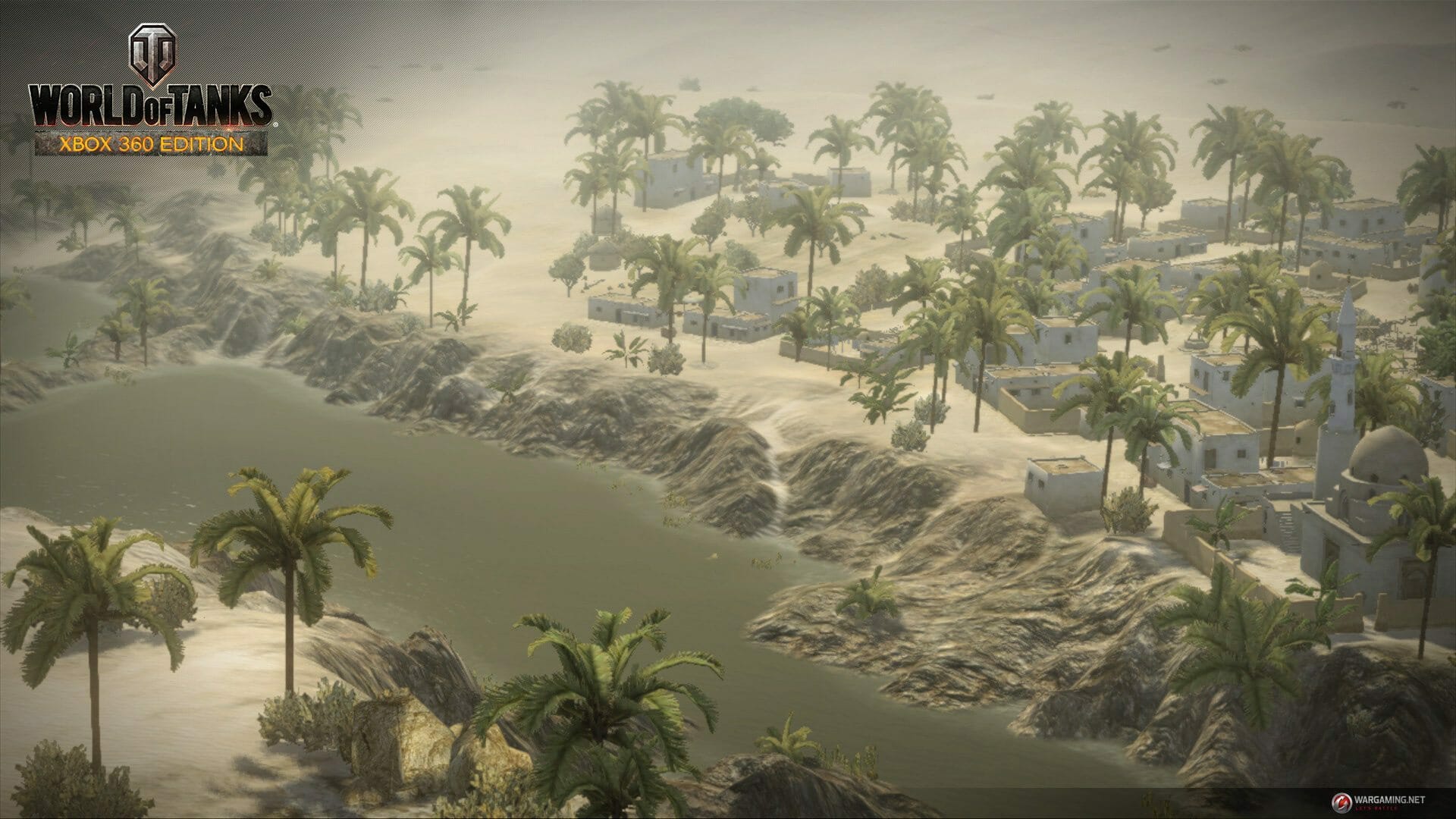 In contrast to the slower play style is the blazing speed at which you can seamlessly move from one game to the next. There are no respawns in WoT, but after biting the big one, you aren’t held in spectator mode purgatory. Instead, you’re free to head back to your garage and even launch into another game without penalty, receiving your accumulated XP and silver once the game ends.

The darker side of every free-to-play game is what isn’t actually free. Gold, the premium currency in WoT, can only be obtained by spending real cash, and can then be used to purchase exclusive tanks, consumables, and packs containing various limited-time exclusives. Smart shoppers will realize however, that buying these particular items typically isn’t worth it in the long run. Exclusive tanks are not only very similar to unlockable ones, they come fully upgraded and therefore the majority of the XP they earn can’t be used elsewhere (unless converted to “free XP”, using gold). Plus, as the name implies, consumables are used up and must be resupplied between battles. By default, auto-resupply is switched on for convenience. But, if a premium-priced consumable or special ammo has been selected, your gold account can be drained via auto-supply before you know it. To get the most out of your gold, simply upgrade to a premium account, doubling your earned XP and silver for a length of time. 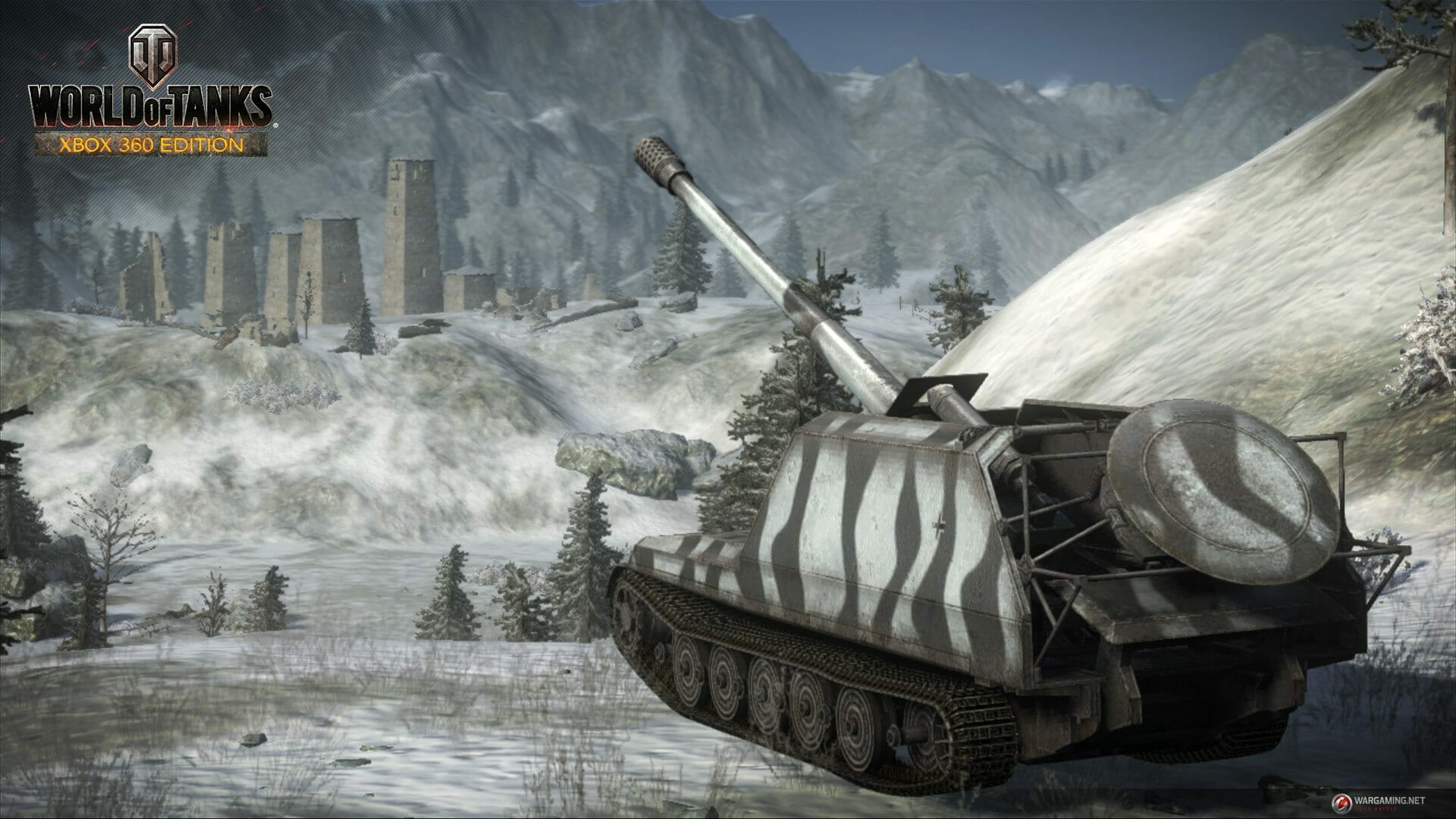 The ugly side of the free-to-play coin is often pay-to-win, but this isn’t the case in World of Tanks. Thanks to the complicated monetary structure and the unaggressive placement of microtransactions, players must still physically put time into playing the game to earn XP and unlock better tanks. Therefore, like any other online shooter, you are more likely to be destroyed by a more experienced player than a richer one. As Wargaming’s CEO Victor Kisyli acknowledged in an interview with Gamespot, as with the PC version, the majority of WoT: Xbox 360 Edition players won’t need to spend a cent. However, if you find yourself playing “just one more game” for hours on end (which can easily happen), spending a couple bucks to level up quicker in a game containing as much content as other $10 or $15 digital titles, is well worth it.

If you’re looking for an alternative to the everyday console shooter, you literally have nothing to lose by checking out World of Tanks: Xbox 360 Edition. Its Counterstrike-esque style of building tension while securing an objective or eliminating the enemy without losing your only life, can be immensely enjoyable, especially with friends. While I’m as (if not more) reluctant to accept the free-to-play model as any other gamer of my generation, if more follow Wargaming’s example with WoT: Xbox 360 Edition, free to play games could a have bright future on consoles. 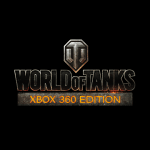 Fairy Tail to be Published in 5 Magazines