“The Angry Birds Movie 2” Review: Bunting for a Better Sequel

If 90's references could save a money... 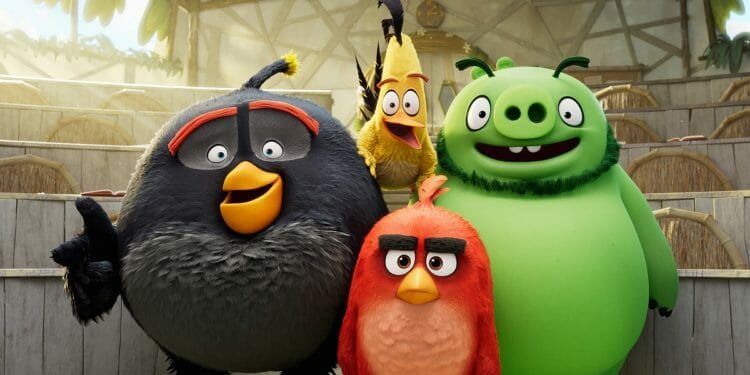 Considering its predecessor, there’s a very low bar for The Angry Birds Movie 2 to cross. Where 2016’s The Angry Bird Movie failed is in its staging that seemed to promise an insightful highlight on how society views anger. What followed, however, was more or less a template of Minions with plenty of slapstick and puns doled out by the pig antagonists. This film doesn’t offer promises that are broken, maintaining consistency for a simpler animated film more worthy of a rainy-day matinee than a champion of the video game movie genre it boasts as on Rotten Tomatoes. 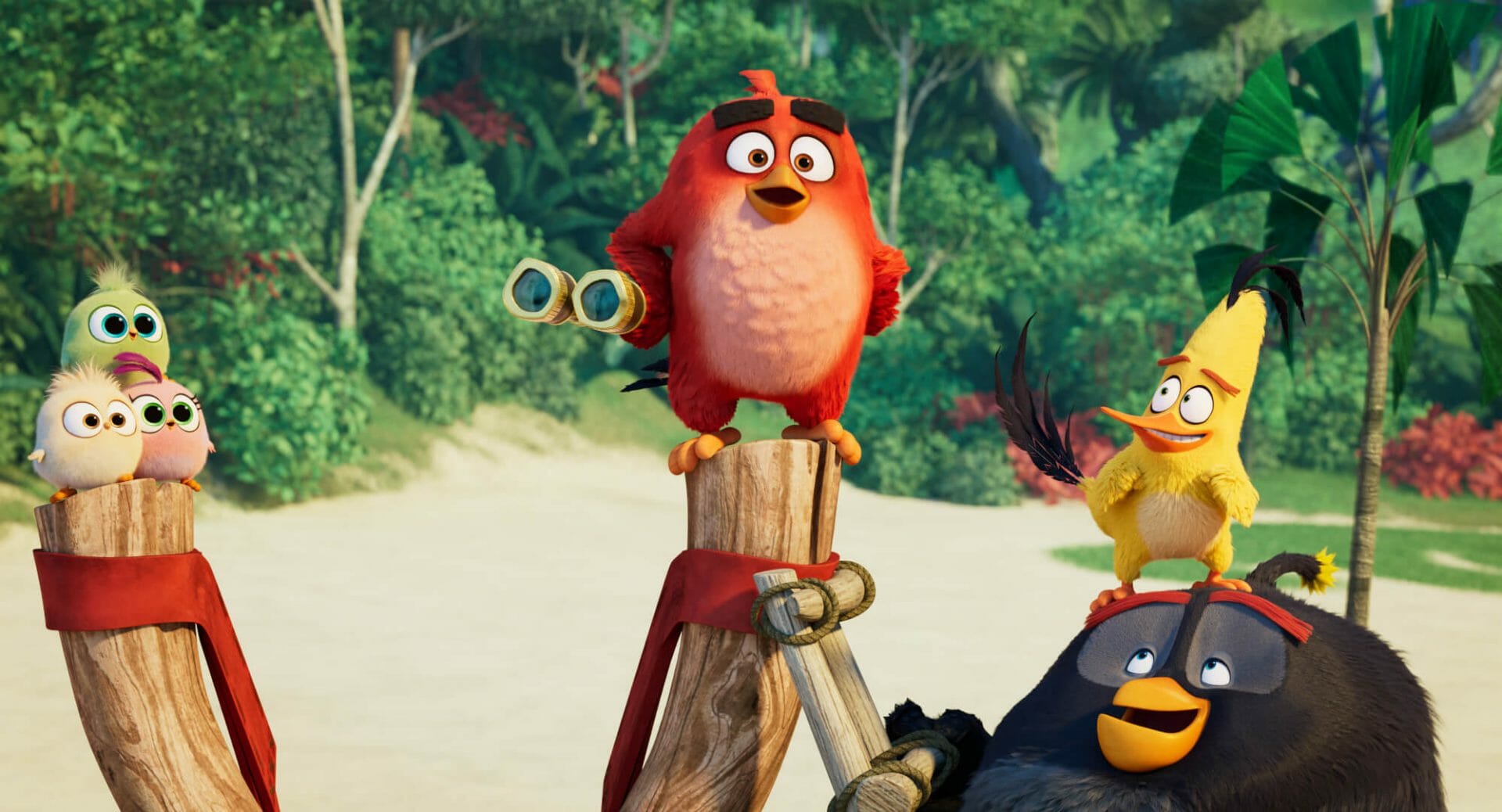 Perhaps I should revise that statement that the sequel doesn’t so much make promises it can’t keep as it doesn’t make time for its many character arcs without a lot of weight. We get to know the angriest and heroic bird Red (Jason Sudeikis) as being content with his status as the constant defender on the island of birds. The pigs continue to launch slingshot attacks and Red is always there to foil each projectile and fire right back at the green swine. But there’s another island that may bring that rivalry to an end. An ice island of eagles is now launching attacks on both the islands of birds and pigs. A truce is called between the war of feathers and flesh and Red fears that his time of being appreciated is over.

Red’s story, however, is compounded by too many other characters. The ice island that must be infiltrated is run by the easily-angered Zeta (Leslie Jones), a purple eagle that wants to invade the other islands for more of a personal reason than just the bitterness of her cold environment. Joining the mission is the exceptionally intelligent bird Silver (Rachel Bloom), seen as the underdog devalued by the bird society for being both smart and a girl. Silver’s brother is the comically speedy Chuck (Josh Gad) who is in a constant state of protectiveness that Red does not try to hook up with his sister. Mighty Eagle (Peter Dinklage) is once more present as the hyped-up loser hero but with a past he must come to terms with. And there’s hardly enough time to mention the more kid-friendly subplot of three kid birds trying to save some eggs.

Too Many Birds, Pigs, and Eagles 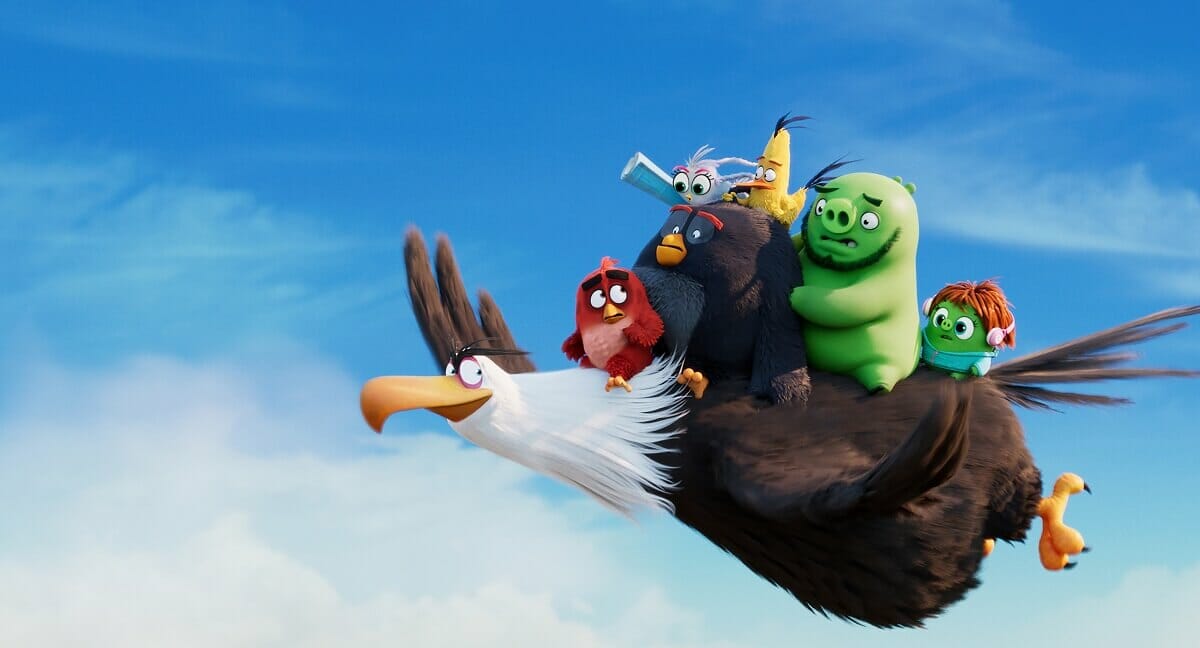 These arcs and the melodrama attached are only given a passive address to clear the way for a standard James Bond-style adventure and plenty of goofy jokes ranging from pop culture fads to bathroom humor. Even the old bit of multiple characters dressed up in a costume to fool guards bit is dusted off and trotted out for some laughs. I have to admit, for as retro as this cartoon gag was, it’s hard to deny that slapstick antics, even if it mostly amounts to a long sequence in the bathroom. I tried to keep this in mind for the kid audience that has yet to experience such dated scenes, including goofs on break-dancing and 1990’s references. You know you’re old when a film tries to be retro and appeal to adults with references to Dawson’s Creek.

There’s a biting nature that feels almost present but always held back by a need to never go too far. Silver is seen as an opposition to Red as she struggles to prove herself and Red learns to step out of the way and let new underdogs take center stage. Only a few scenes showcase this well and mostly feel like PSA segments shoved out quickly to get back to the action, akin to the 1980s half-hearted attempt to squeeze a message into animation. The problem with the film isn’t a lack of good morals and relatable drama. There’s just too much of it let any of it sink in. I’m surprised the film didn’t try to cram in an extra layer of bigotry and anti-smoking. 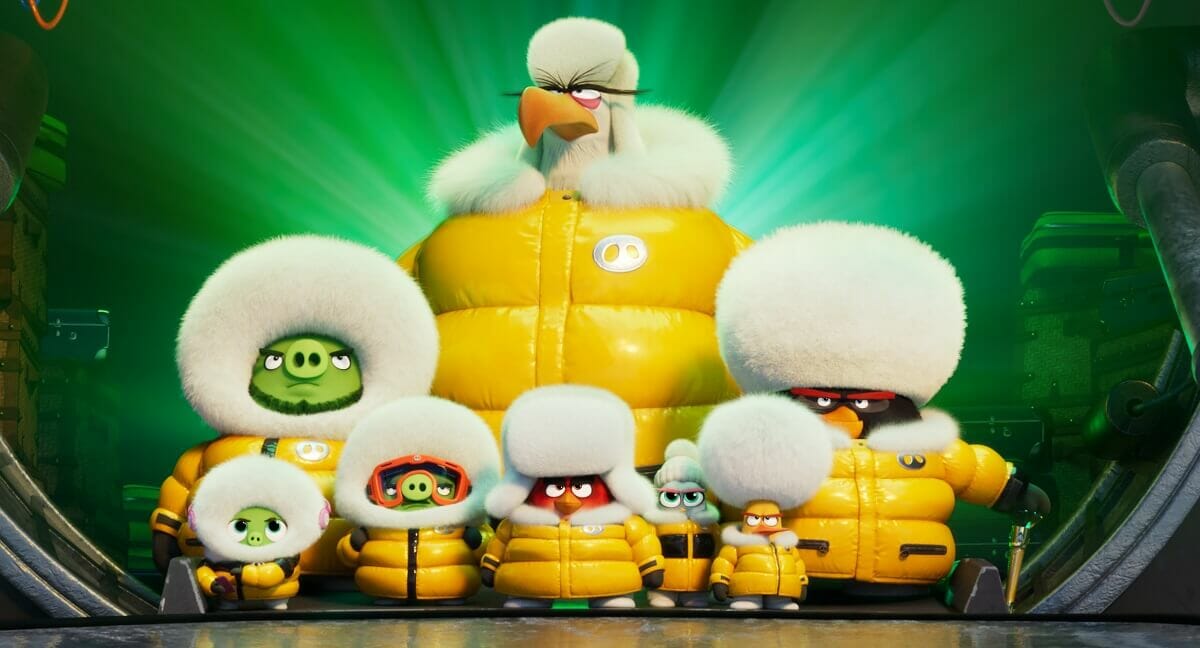 While The Angry Birds Movie 2 never made me genuinely laugh with its animated antics, the film is certainly an improvement considering it never loses sight of the grander message about coming together despite differences. Though a lot of the characters and plots come crashing into the third-act with left-field melodrama, the film’s heart is in the right place, even if the target has been lowered to make room for other formulaic satire and silliness. For simplifying its story, it’s a little easier to accept as the vanilla middle ground between poignant messages about championing strong women and mindlessly milling about a manic adventure built only for slapstick. I just wish I could like the film more for digging into its characters more rather than rapid-firing them all at once across the screen in a dizzying nature. 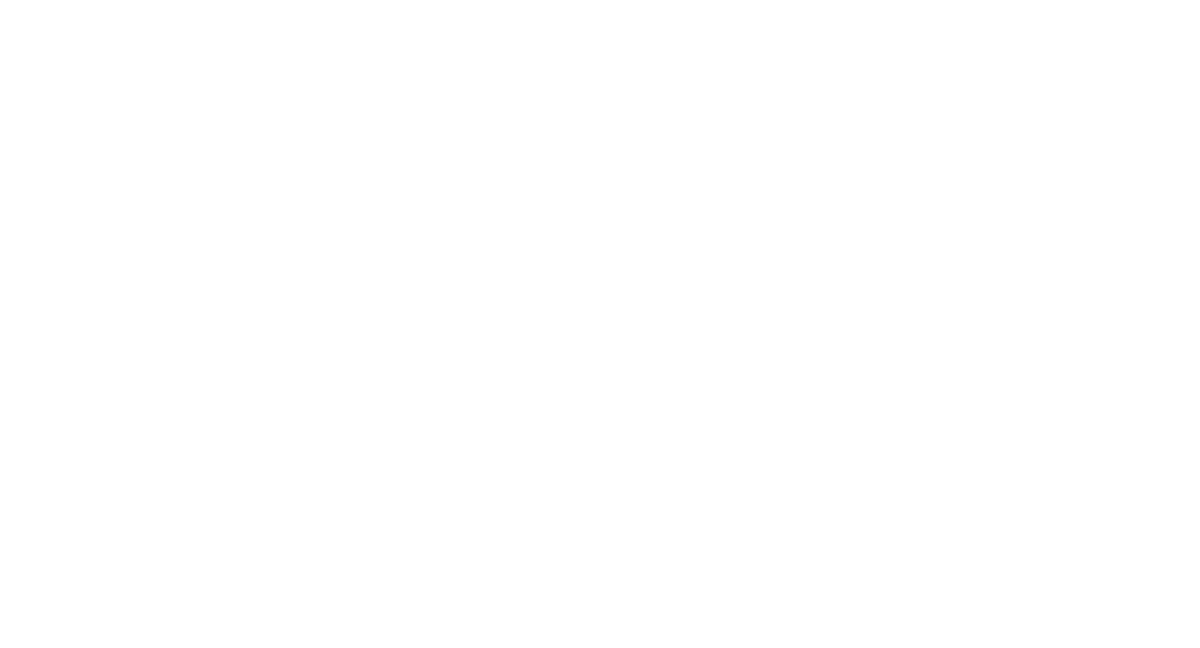 5 Comic Book Characters That Deserve Their Own Video Game Adaptation