The time has come to summon your inner fire! 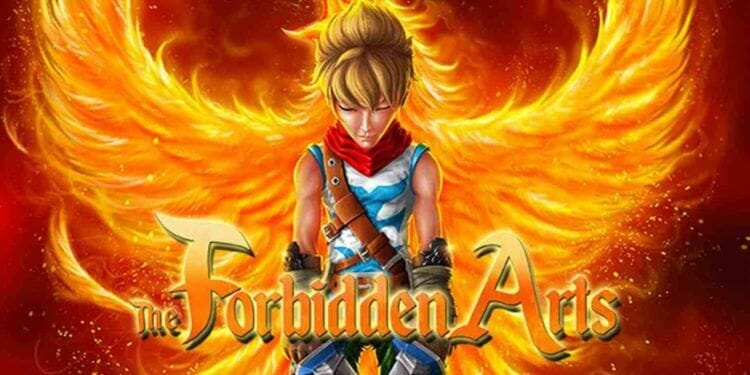 “Is it difficult to make a video game?” This is the question that many fans of this medium are asking themselves, who, driven by an increasingly saturated indie market, want to try their hand at this “heroic” industry.

Well, before you get the idea of ​​making a video game, make sure you really are heroes, fighters in the field, maybe even a revolution. The reason? We sometimes risk finding titles such as The Forbidden Arts from the Stingbot Games studio. Was it all bad? In this review, I will explain everything.

At the start of the game, a guard will wake us up from our nap. He will tell us to visit Elia, a druid who is in the forest, and in order to achieve our goal we will have to go through wolves and bears that will try to kill us.

When we get to the house where Elia lives, we will ask her about our visions, from that moment she will tell us a story where strange beings are dominating everything and to win them the druid will give us a kind of power, pyromancy.

This is a power that consists in using fire in our favor, and with this great power we can cast powerful spells against our enemies, protect ourselves from the damage they do to us and manipulate the environment in which we find ourselves. It is in this part where our story really starts and where we seek the truth about ourself and making our way through spiders, monsters and more enemies that try to kill us. 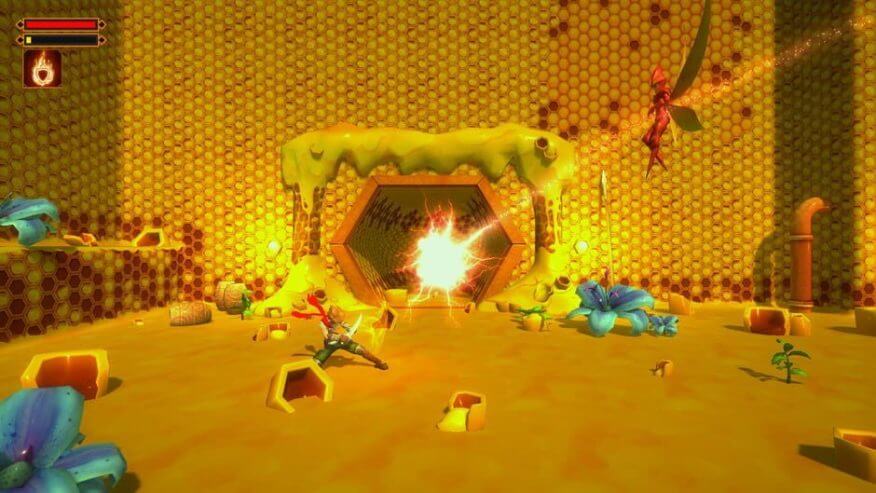 The adventure set in a fantasy realm combines exploration in 3-dimensional areas with platform sections in 2.5d. We play in the role of a boy named Phoenix, a promising pyromancer who, driven by some visions as mentioned above, will have to learn to master his powers to defeat the usual bad plans and, as always, save the world. In short, this is not the most original story but acceptable. It looks like a mix between The Legend of Zelda and Avatar: The Last Airbender.

The problems start when you take the Joycon in your hand. At first glance the graphics looks like it is from PlayStation 2, which led me to think the project was born as a smartphone title and later upgraded for the major consoles.

The game starts in a fairly bare 2.5d environment and with anonymous and repetitive models. The platforms on which we jump are squared, perhaps inspired by those of Minecraft or perhaps the result of inexperience in level design by the developers, I can’t say.

As in any platform, the goal is to reach the end of the level, avoiding death due to enemy attacks. We can, in turn fight them with a blade and use the infamous powers of fire. There is also space for exploration. The levels will not be the best to see but they are wide and conceal different collectibles, useful to unlock zones and upgrade powers.

These I must admit are pretty well taken care of. Then there are 3D environments, also semi-empty and not realized in the best way. Essentially, they are used to access the various levels, but we can also find collectibles and characters to talk to. 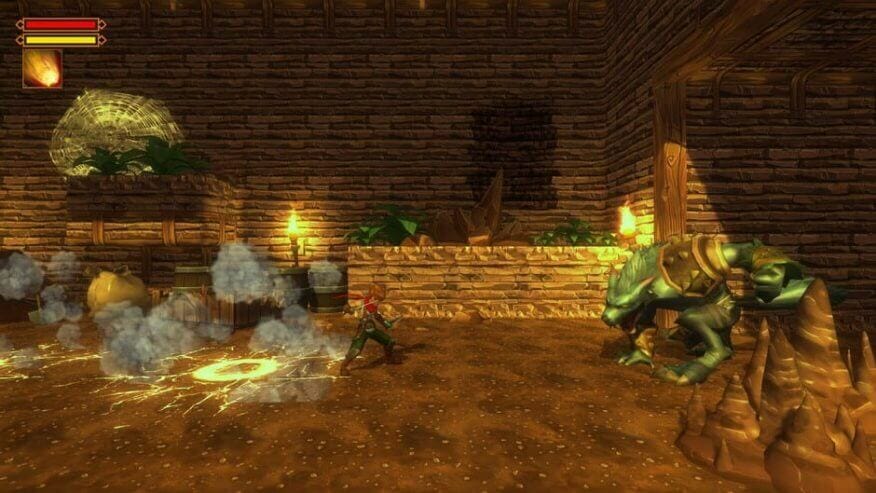 In general, the first impact with the game is quite disappointing. However, this poverty in the graphic field would have been understandable given that it is still an indie. Maybe I would have closed one eye (maybe even two in this case) on the “old-school” aspect but unfortunately we are not there at the technical level either. Collisions, both with enemies and with platforms, are often buggy and not well defined.

Gravity is a little better but sometimes there are ridiculous things, like the trampolines that generate an out of the ordinary propulsive thrust that will make us fly like a missile.

The animations are average. I really laughed a lot about running the race backwards, identical to that of Naruto. Even the difficulty of the levels is calibrated hastily. Sometimes two platforms are too close together and therefore the jumps will stop in mid-air, causing us to fall.

Other times the enemies are too close, so it will be impossible not to lose a third of the life bar. They are little things, but when added together and to the already mentioned bugs, they spoil the experience, making it extremely frustrating. Other times it is all too easy to cross areas, even killing none of the enemies.

Another element to be analyzed is the boss fights that, although definitely make the game more varied, carry with them all the defects of the main levels. Usually a boss fight is something challenging and exciting, but this was just not satisfactory enough for me to enjoy.

Among the few positive elements are the dialogues that are pretty well taken care of. Then there are the in game music that would also be catchy if it weren’t for their hateful repetitiveness. Is it really so much work to add a few more catchy tunes? 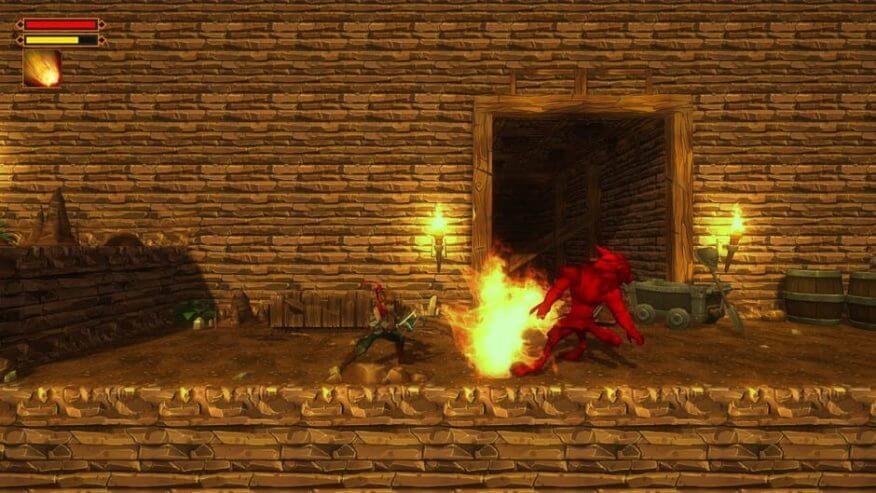 And yet, after two years of early access on PC, the developers had enough time to collect honest feedback from the testers. I am not sure if the testers did not say clearly enough what was wrong with the title or did the devs simply just not listen. With this judgment, I would not discourage the devs from Stingbot Games. They just maybe need to study the “art of indie games” a bit more.

With great regret, I find myself having to reject The Forbidden Arts, which could have been much better on paper. The title's inner fire was most certainly dead.

A lot of Acclaimed Indie Games are Coming to the Switch!

How To Choose The Best Gaming Headset