The second beta and its mechanics on full display 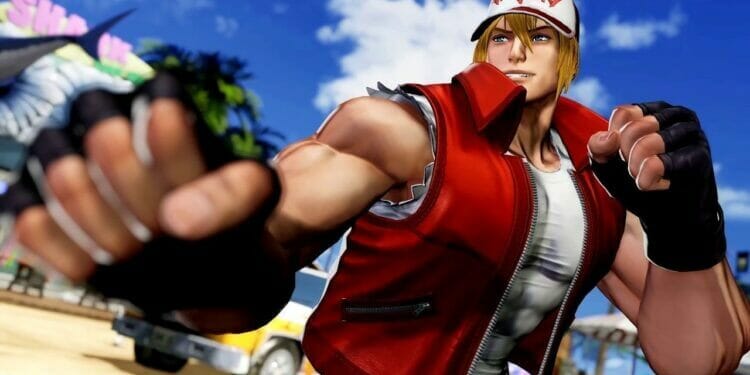 The King of Fighters XV’s release date draws closer, and so does 2022, for that matter. The game’s roster looks to be mostly complete, pre-order bonuses are out and public, and the game’s even had an open beta last month. And that leads us to today’s topic; public betas.

A second one has been upon us for the past couple of days, and now that it’s wound down, players have had their chance to try out eight different characters from the original open beta. Two newer stages were available as well, and overall, the beta is a bit more of the same  Let’s discuss what was available to players this time around. 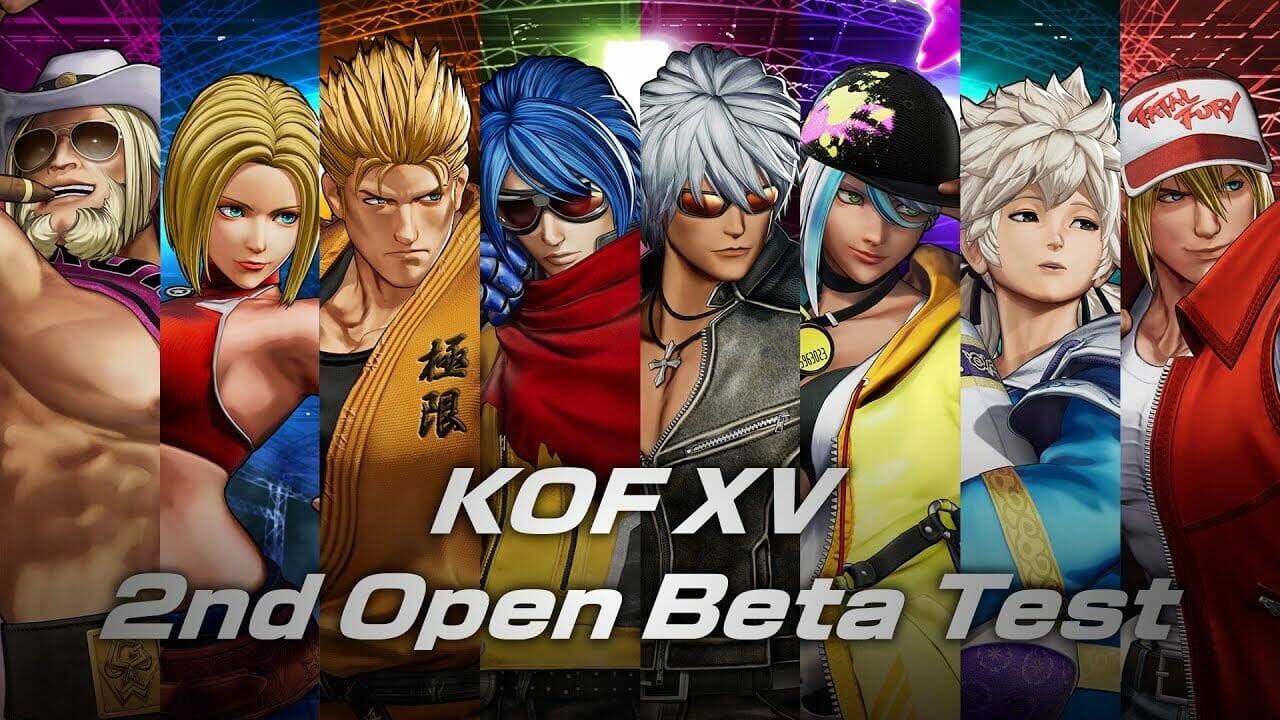 To keep it short; none of the playable characters from the first King of Fighters XV open beta are playable this time around, but obviously will be later in the full release. As for who is playable, eight characters are available to use, being KOF regular K’, Terry Bogard and Blue Mary (from the Fatal Fury series), Ryo Sakazaki (from Art of Fighting), Meitenkun (a returning Hero Team member from KOF XIV), Antonov (the sub-boss of XIV), Krohnen (a reimagined K9999 from The King of Fighters 2001), and Isla (a brand-new character).

The characters have a couple of niches that they fit into, such as Isla being very movement-based, having multiple specials she can use from the air, or Terry and Ryo being beginner-friendly characters that just about anybody can pick up and play. The beta feels like it was playing it safe with what the characters do, as there isn’t anything like dedicated grapplers or zoners, for instance. 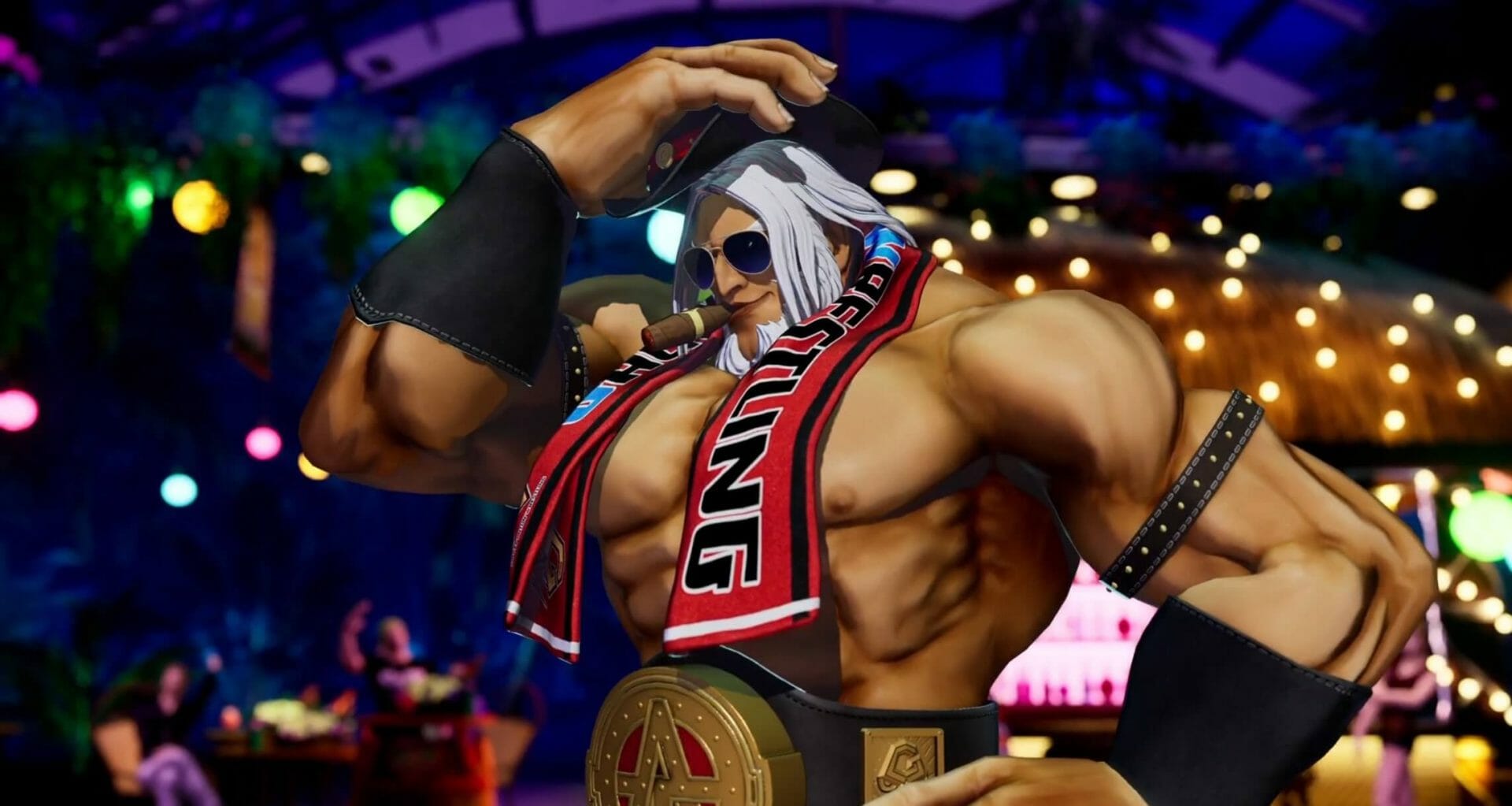 The King of Fighters XV Open Beta 2 has much of what makes KOF KOF, and meter management is probably the most important aspect of it. Given that almost every single mechanic in the game (aside from things like tech rolls and throw escapes) is tied behind the meter, you need to be careful not to overspend it.

A brief mention can be given to the new Rush mechanic, and what that does. In essence, it’s a dial-a-combo by repeatedly pressing Light Punch (like auto combos in Marvel vs. Capcom Infinite and Dragon Ball FighterZ). Having a bar will cause the auto combo to end with a Super Special Move or Climax Super Special Move. Alright, let’s break down the meter.

At merely half a bar, you’re able to perform an EX special move, which gives you access to additional conversions and invincible reversals (such as Terry’s EX Rising Tackle). At one bar is where the options really start to open up. On the offensive side, you gain access to Super Special Moves (in essence, super attacks from other games), and Guard Cancels, which operate similar to V-Reversals in Street Fighter V.

One bar also gives you access to the Shatter Strike, a new mechanic to be introduced in this game. By inputting quarter-circle forward and Heavy Punch + Heavy Kick, you perform a counterattack with guard point properties, allowing you to follow up afterward (akin to some specials causing a crumple state).

MAX Mode In Comparison to KOFXIV

Two bars nets you access to MAX Mode, a returning mechanic from The King of Fighters XIV, however, it’s been changed up massively. First off, EX Special Moves can be used outside of MAX Mode (where they couldn’t in XIV). However, this consequently causes MAX to be activated with two bars in this game (it needed one in XIV).

MAX Mode has two versions; activating it in neutral gives you a longer duration, along with increased attack power and guard crush strength. However, doing it mid-combo will activate MAX Mode (Quick), which causes your character to dash and continue the combo, but without the benefits of normal MAX Mode (In XIV, it behaved similarly but it did not cost an extra bar to do so).

MAX Mode in XV also loses access to free Level 1 supers (XIV let you do so), but in turn, doesn’t consume the entire MAX gauge (this did in XIV). MAX Mode is possibly the most important mechanic in the game, and managing meter to maximize (ha, ha) access to this may become the cornerstone of the way the game is played. Two bars also give you access to MAX Super Special Moves. These work similarly to how some supers operate in Dragon Ball FighterZ now, where you’ll spend an extra bar for something like more damage (for example, Trunks can spend one bar for Burning Attack, but spend an additional one for a follow-up attack). You can cancel Super Special Moves into MAX Super Special Moves, too, and supers being two-in-one cancelable makes closing out rounds a very easy but volatile gameplay aspect. 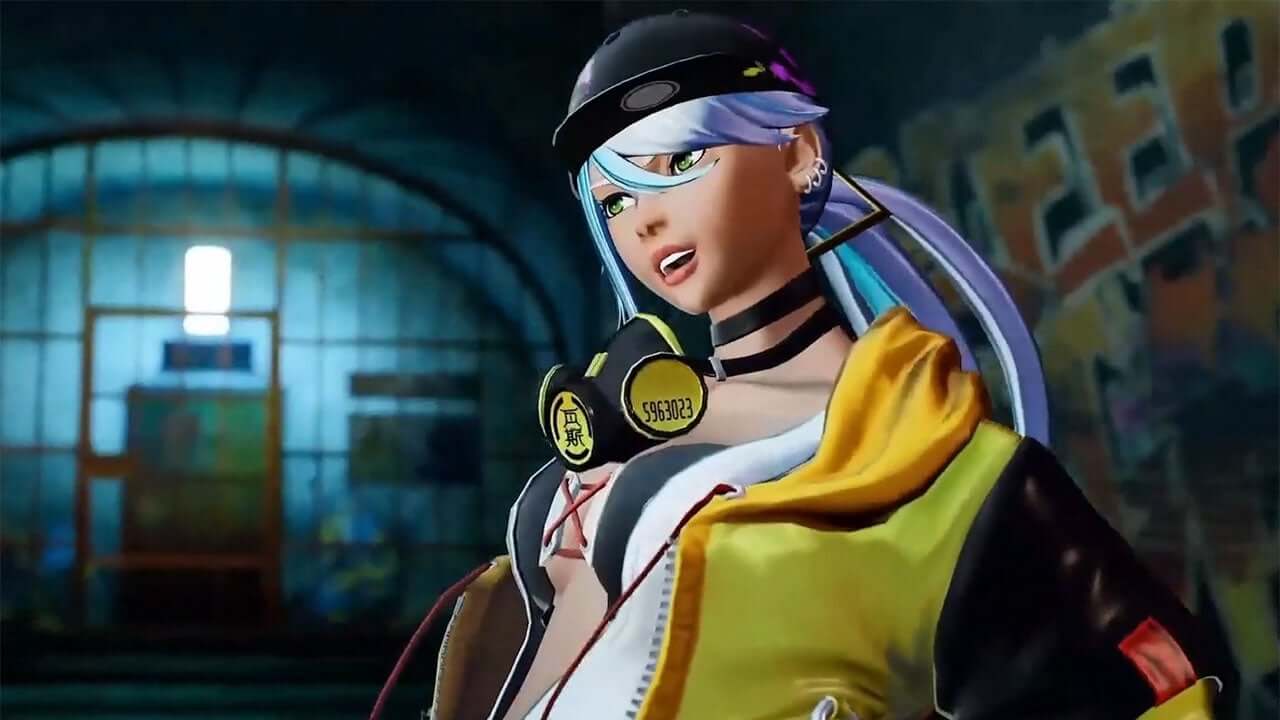 How Meter Fits Into Everything

Meter is essentially king in this game, as each and every character in here gets massive damage when resources are at their highest. Antonov is probably one of the biggest examples (aside from being an ironically big character) because, while he’s slow, he hits very hard for minimal execution. However, his defensive options are not exactly the greatest, so him winding up unsafe can be very costly for him.

Other examples of using meter can be seen with Terry using EX Power Dunk to extend combos or to escape a multi-hitting super with Guard Cancel and punishing massively. Meter is about as ingrained in this game as Kyo Kusanagi is into The King of Fighters as a series (despite not being playable here).

The King of Fighters XV is a rather unique game in the fact that meter is quite literally almost everything in this game, and needing all that meter means that misusing it locks you out of most mechanics. Spent all your meter and it didn’t kill? Well, your defense now has to be on point or else you’re gonna eat a lot of damage, or worse, get stunned and die.

Meter generation also isn’t as freeform as other games; while you build meter on whiffed specials, you leave yourself VERY open doing that. Mis-space something and now you’re exposed for a punish. And with characters being able to do touch-of-deaths with five bars… yeah, that’s somewhere you don’t wanna be.

The King of Fighters XV is already very fun and volatile with only eight playable characters; imagine what happens when all 52 characters are usable in February. How balance will change throughout this beta, launch, and beyond, well, we’ll have to wait and see how this goes.

The King of Fighters XV will launch on February 17th, 2022, on PlayStation 4, PlayStation 5, Xbox Series, and PC via the Windows 10 Store, Epic Games Store, and Steam.

What did you think about The King of Fighters XV Open Beta 2? Are you planning to buy the game? Are you looking forward to the release? Do you already have three characters that you want to play? Let us know your thoughts in the comments section below.