The Last of Us Part II State of Play Gameplay Details 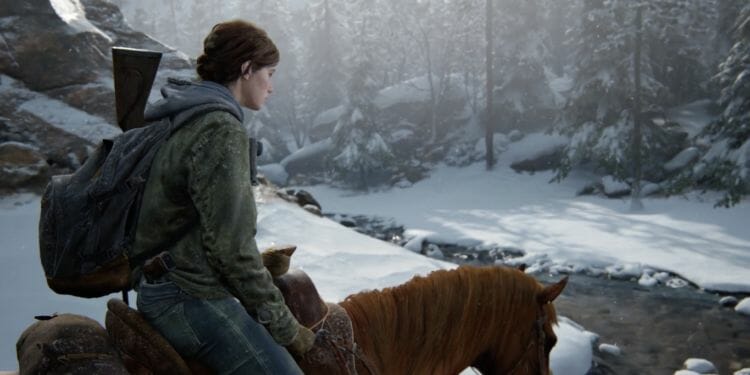 Naughty Dog and Sony recently showed off almost 24 minutes of brand new footage for their upcoming and highly anticipated game, The Last of Us Part II in a State of Play video. 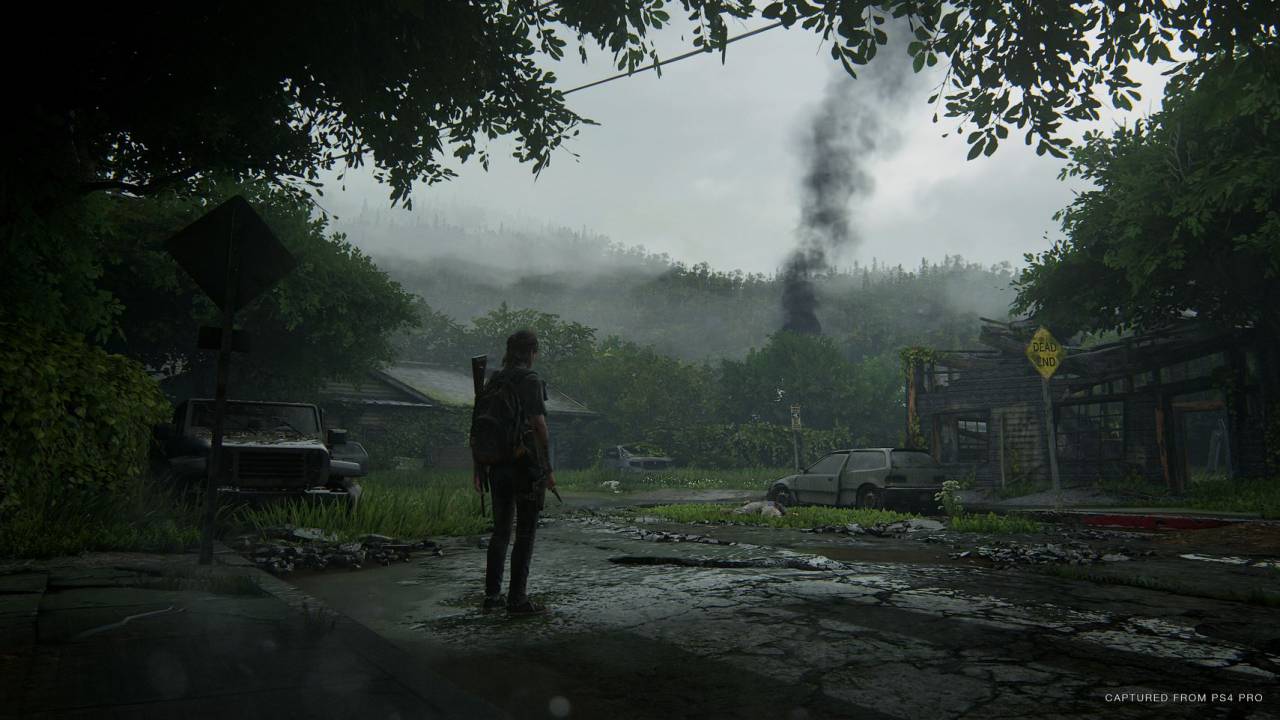 What We Were Shown

The game takes place many years after The Last of Us. Ellie is now 19 and is caught in between two warring factions in addition to the Infected. Players will explore multiple new areas. The video also showed off one new area, Seattle where she’ll have to watch out for the enemy faction as well as the Infected like the new Shambler, a pustule-covered creature that expels a spore cloud when near.

In the gameplay footage shown, while a lot has changed since the last game, a lot of things remained the same as well. For example, Similar to Joel, Ellie can use bows and arrows, the stealth system is still the same, and even the on-the-fly crafting system as well. However, the video also managed to show us a lot of new features as well. Such as using boats to move across flooded areas, using a rope to cross a chasm, and most notably, Ellie can now swim. Something she previously couldn’t and was afraid to do in the last game. 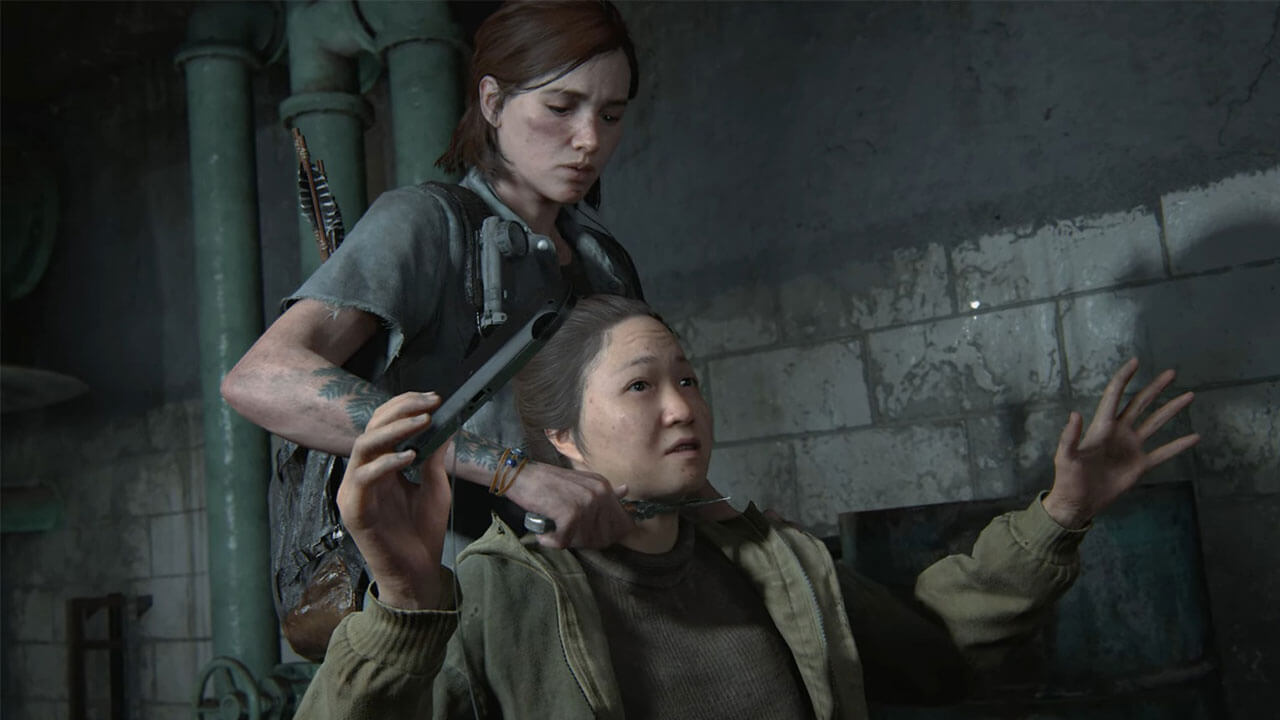 In the video we also see Ellie sneaking through an area controlled by the WLF, a new faction introduced in the sequel. We can hear different enemies talking in the background and Ellie’s reaction to their comments. Ellie uses a silenced pistol and a variety of stealth attacks to take out enemies. We even see her come across a girl playing Hotline Miami on her PS Vita. Perhaps one of the very last adopters of the system.

The gameplay is much more fast-paced and precise, with a mix of Ellie’s evasions from the enemy, and her own masterfully designed executions. The violence is also notably more of an emphasis this time around and is unapologetically brutal. The game also looks incredible with vastly overhauled graphics and visuals on everything.

The footage showed also coincides with the official story trailer released on May 6th and suffice to say, the game looks incredible and we all can’t wait to see more of The Last of Us Part II once it’s out on June 19.

What do you think of the State of Play event? Are you looking forward to The Last of Us Part II? Let us know your thoughts in the comments section below.

Tags: Naughty DogSony Interactive EntertainmentState of PlayThe Last of Us 2The Last of Us Part IITop Stories
ShareTweetShare
Previous Post