The Legend of the Gambler: Tetsuya Review 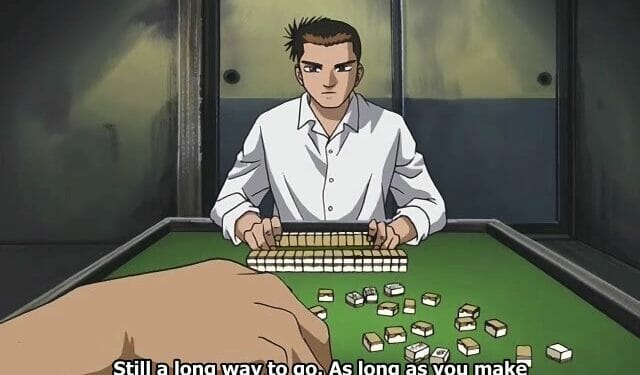 The Legend of the Gambler: Tetsuya first came to light back in the mid-1990s in Japan. Serialized in the Weekly Shōnen Magazine from July 1997 to January 2005, the manga character was created by Fūmei Sai and illustrated by Yasushi Hoshino. As the title suggests, is based on gambling. Due to the success of the series in Shōnen Magazine, The Legend of the Gambler: Tetsuya was adapted for an animated television series by Toei Animation in 2000. The 20-episode anime television series was broadcast on TV Asahi and it won the 23rd Kodansha Manga Award for the shōnen category.

For those who are being introduced to The Legend of the Gambler: Tetsuya for the first time, the series is set in 1947, after the second world war, with the people of Shinjuku down on their luck. They have little money to purchase everyday needs such as food and clothing and this leads some of them to gambling. That is where the lead character, Tetsuya, comes into play and he is one of the people to start gambling as a means to survive. 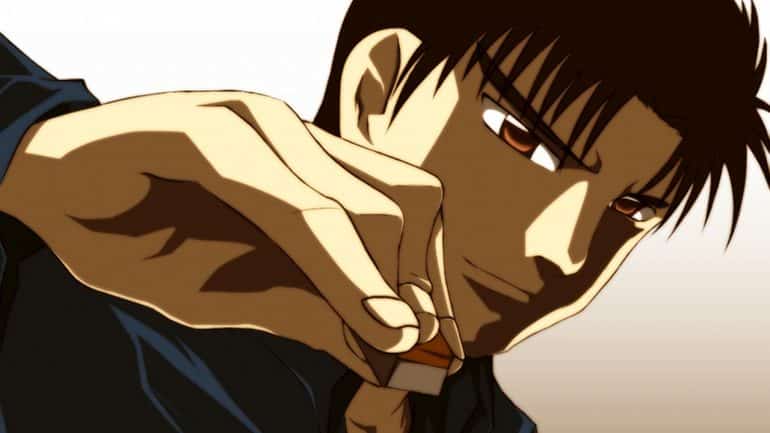 Back in the 1940s, people did not have the same access to online gambling that we enjoy today. You only have to look at the selection of sportsbooks available at gambletenn.com to realise how spoilt we are in terms of betting options, and that is a just a single state in the US. There were no virtual slots or table games to enjoy and Tetsuya’s game of choice was Mahjong.

The story begins with Tetsuya as a rookie player and he must climb the ranks to become one of the best players. However, rather than learning the nuances of the game and developing himself into a top player, Tetsuya decides he is going to cheat his way through his development. There is no holding back and Tetsuya does not seem bothered by the fact he is cheating to win games. There is one quote in the series that perhaps sums up his philosophy best, “It’s only cheating when you get caught. Until then it’s a winning strategy”.

Interestingly, it is believed that The Legend of the Gambler: Tetsuya is based on the autobiography of real-life gambler Takehiro Irokawa, named ‘Hourouki Mahjong’. It was published under the alias of Tetsuya Asada.

For those who are interested in the history of Mahjong, this series provides a backdrop including the illegal Mahjong-parlors and post-war depression. Playing the game and gambling brings a brief but meaningful ray of light to the people but there is always trouble lurking around the corner. Violence, drugs, and betrayal are some of the themes that run throughout the story and for those who lose a game, the price can prove extremely costly.

The writer has done a great job of developing the characters and you can feel their hope and despair as they try to make ends meet. However, there are lighter moments to enjoy in the story and The Legend of the Gambler: Tetsuya is a fascinating read and watch.