BagoGames > Articles > Game News > Top 5 Stories of the Week – PS4 Finally Gets The 2.0 Update it Deserves

Top 5 Stories of the Week – PS4 Finally Gets The 2.0 Update it Deserves 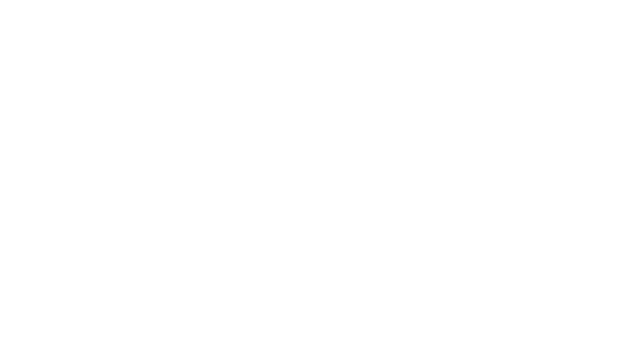 After a little absence, we’re back with the Top 5 Stories of the Week. We have some great stories for you below. Below are articles about one of the largest updates to hit the PS4, Xbox One bundles, and games being ported to current gen consoles. As always, for the full article, simple click on the hyperlink. Get in, sit down and hold on because here we go! 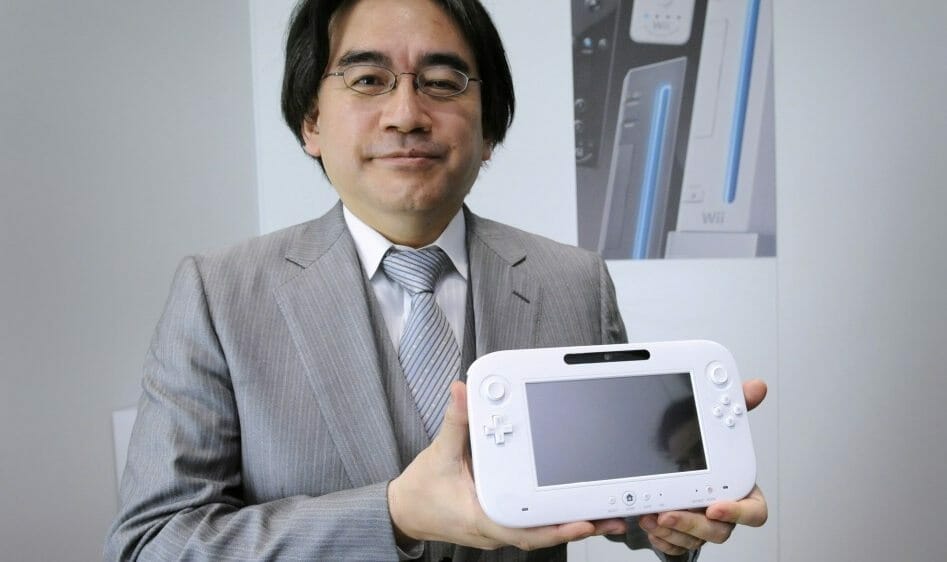 Nintendo president and CEO Satoru Iwata has returned to work after having a tumor removed from his bile duct. The 54 year old underwent surgery in June, causing him to miss this year’s E3 press conference.  At an earnings call to discuss Nintendo’s latest financial results, Iwata said that he had lost weight but was feeling much healthier. No doubt Nintendo’s unexpected profit in Q2 2015 has also contributed to his happiness.

With Iwata back at work it hopefully won’t be long before the president stars in another Nintendo direct. 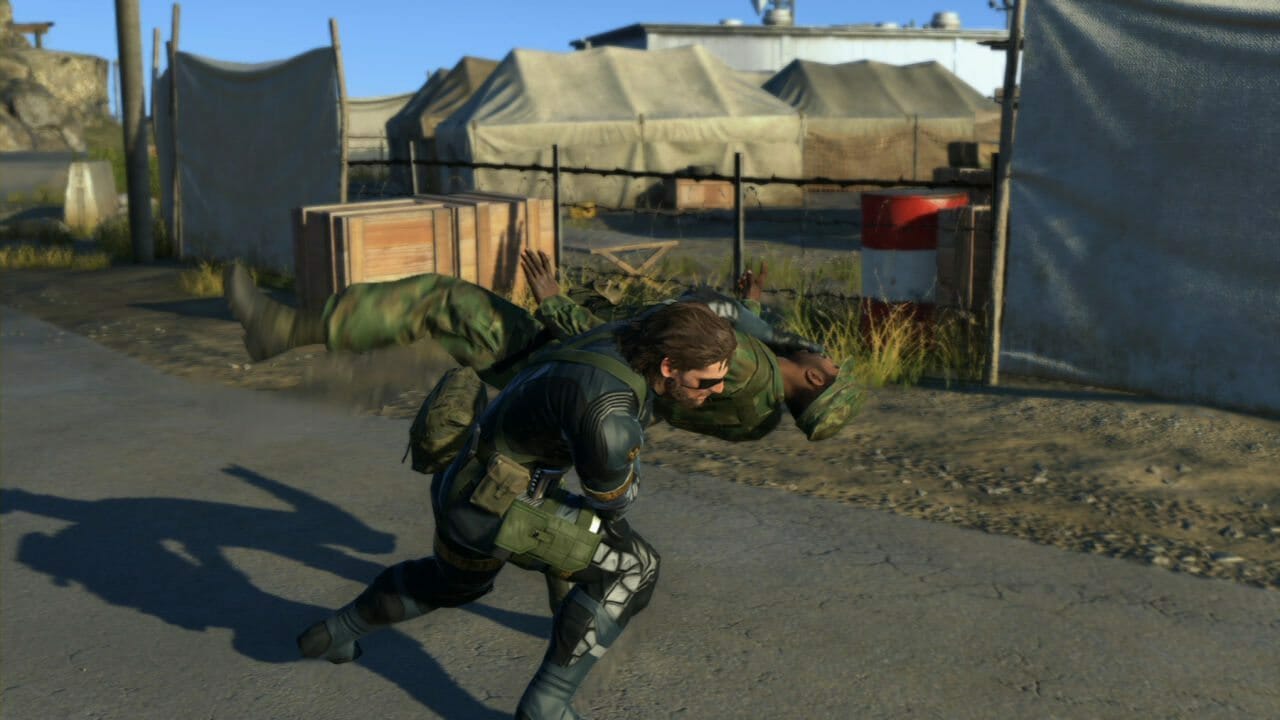 Available for Playstation 4 , Xbox One, Playstation 3, and Xbox 360, Ground Zeroes follows Snake on a mission to infiltrate a Cuban prison camp to rescue two of his allies while facing a betrayal with a deathly cost. The game will also see a PC release on Steam Dec. 18th, which will support 4K resolution.

The game is set up as a prologue to Metal Gear Solid V: The Phantom Pain, which Konami intends to release sometime next year for all the same systems listed above.

Ground Zeroes has already moved a million units since launch, releasing to divisive acclaim. We thought Ground Zeroes was a “short, but deadly sweet” time worth the cost of admission. 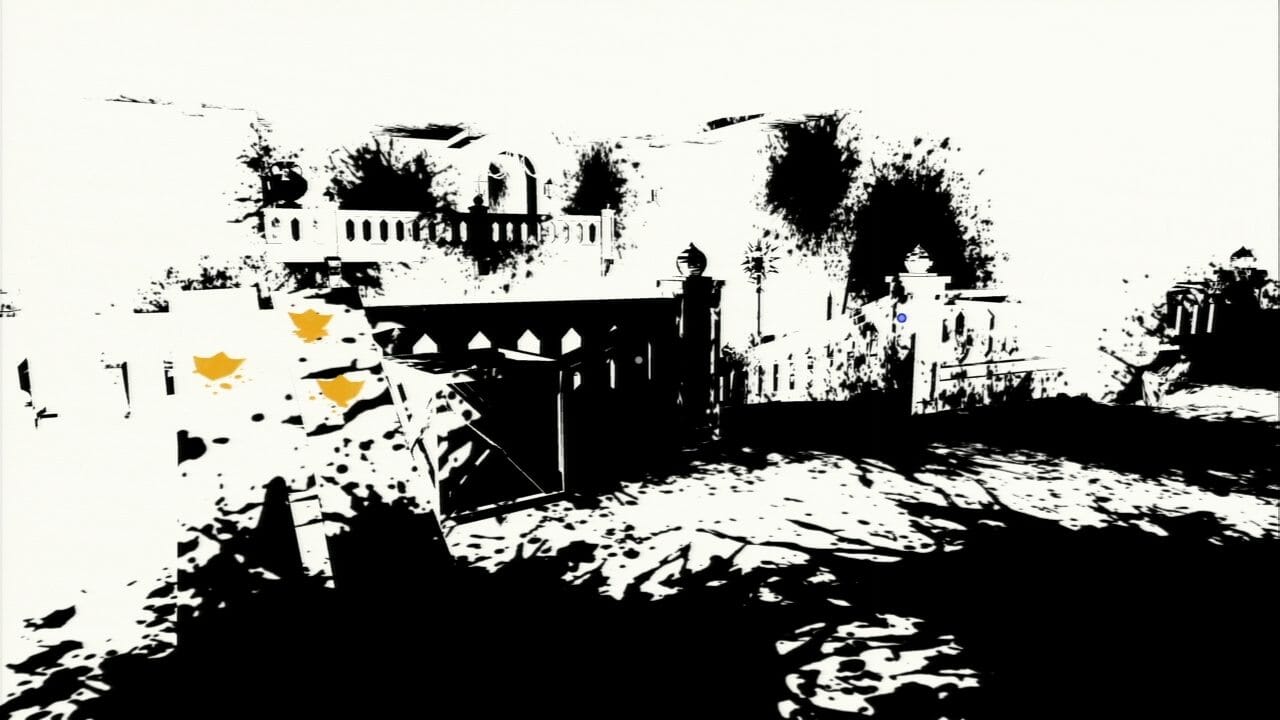 The Unfinished Swan Is Coming to PS4 & PS Vita

Black and white indie game The Unfinished Swan will be flying onto new pastures next week when it releases for new platforms. Originally launched exclusively for the PS3, this first person title won two BAFTAs for Game Innovation and Best Début Game.  Now the game will be available to a whole new audience as it launches for the PS4 and PS Vita. The new versions, which are being handled by Armature Studio, are pretty much exactly the same as the original, although the PS4 port will display the game at 1080p for the first time.

The PlayStation 4 and PlayStation Vita editions of The Unfinished Swan are set to release next week. There will be Cross-Buy compatibility between the two so buying one version will net you the other for free. Microsoft Rolls Out Xbox One Bundles Galore For Just $350

For the first time since the launch of its Kinect-less Xbox Ones this past May, Microsoft’s dropping the price of Xbox by $50 nationwide starting this next week. This temporary price drop will be in effect at most retailers, but Microsoft warns that availability may vary from region to region, so check your local retailers now.

The deal extends to all versions of the console, including its very special Sunset Overdrive’s $350 white Xbox One bundle. On top of that, the company’s offering two Assassin’s Creeds for the price of one console with or without Kinect, $349 for the former, $449 for the latter. Meanwhile, the Call of Duty: Advanced Warfare bundle is packing a 1 Terabyte hard-drive into its arsenal along with a specially decorated controller. 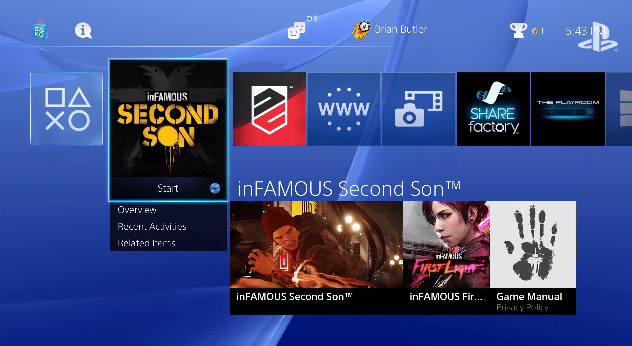 The PS4 Update 2.0, codenamed ‘Masamune’, has just been released. It comes packed with highly anticipated features such as an integration with YouTube and Shareplay, the mechanism by which users can allow friends to participate in their gaming sessions for an hour even if they don’t own that game.

The video above, released by Sony yesterday, details some of what is in store for players when they acquire the update. Check out the full article for details about the update. 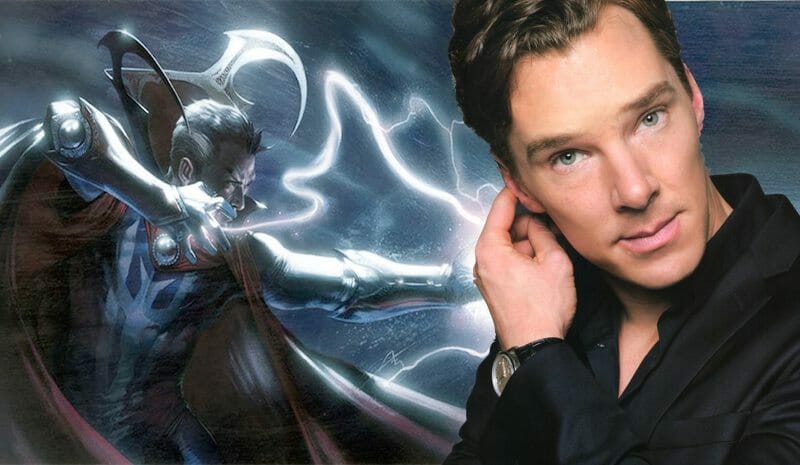 If you have suggestions for future entries, feel free to email me at jeremy.tyler@bagogames.com

The Evil Within Season Pass To Reveal More “Mysteries”