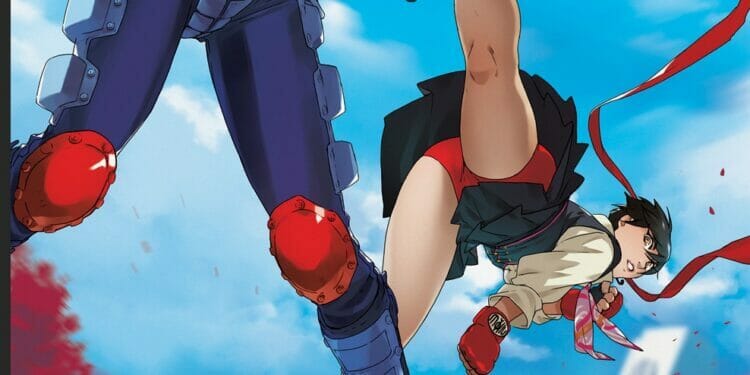 UDON Entertainment recently announced that it is moving to the head of the class with an all new Free Comic Book Day comic, Street Fighter Back to School Special. Free Comic Book Day will be Saturday, August 14, 2021. Check with your local comic shop for details. 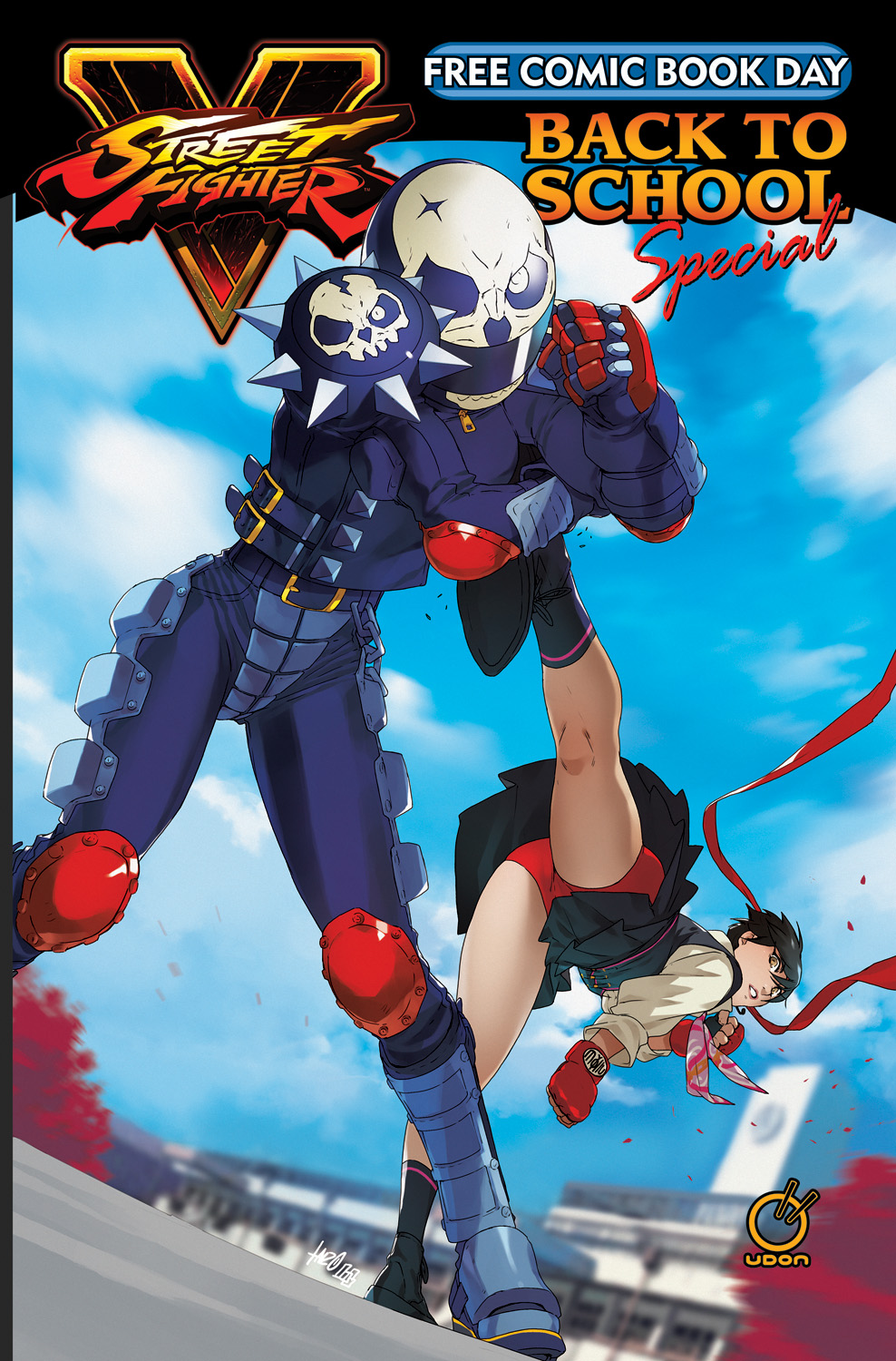 The Street Fighter: Back To School Special features interior art by Genzoman, writing by UDON’s Director of Publishing, Matt Moylan, and cover art by Hanzo Steinbach. Fans of Street Fighter and Rival Schools will not want to miss out on this winning combo! Choose your fighter on Free Comic Book Day!

Udon Entertainment describes the comic as:

Street Fighter heads back to school, as the world’s young fighters flex both their academic and martial arts prowess! Fan favorites Sakura, Ibuki, Karin, Makoto, and Elena come face-to-face with a new challenger – the leather-clad, motorcycle-riding Akira! It’s a square-off of (rival) schools in this action-packed one-shot!

Are you a comic book fan or Street Fighter fan? If so, let us know your thoughts in the comments section below.