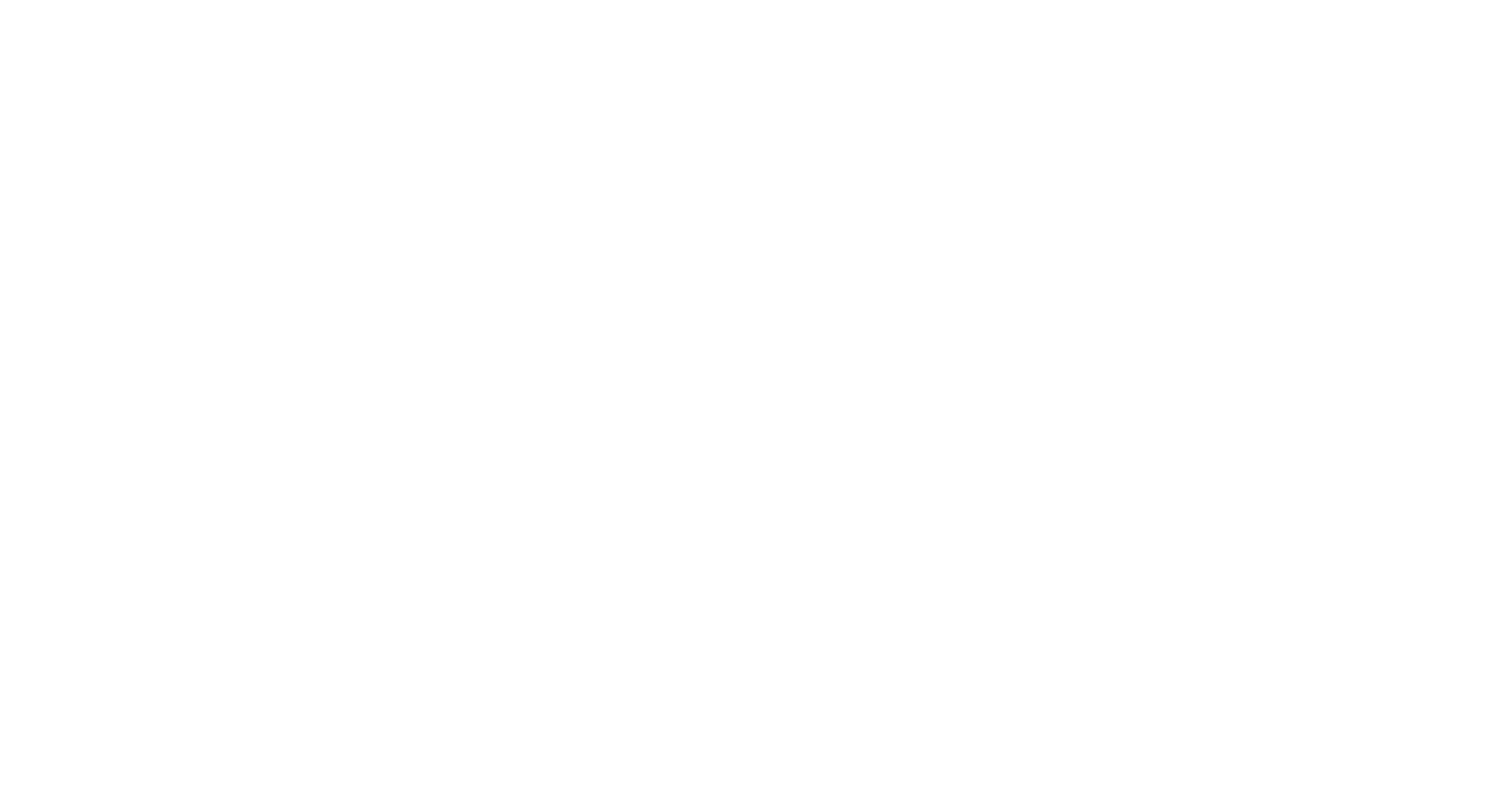 Rogue-like games are appealing to a wide variety of gamers due to their randomly generated nature, as well as endless amounts of replay value and lengthy content. I’ve probably spent over 1000 hours in The Binding of Isaac and The Binding of Isaac: Rebirth (as well as the Afterbirth expansion.) Virtual Rogue takes things in a less creepy and gory way, instead detailing the struggle of a character named Note, who is a text document who was accidentally created by the user of a computer. Instead of turning Note into a useful document, the terrible user simply tosses Note aside directly into the Recycle Bin!

Your goal as the player is to guide Note in his quest for revenge, hoping to destroy the computer he was created in as well as the user who tossed him aside. You will have access to 6 different characters, over 121 different items and 36 different pick-ups that you’ll need to learn to utilize in order to defeat all of the randomly generated enemies and bosses that may stand in your way.

Virtual Rogue plays like any other twin-stick Rogue-like game; the player moves with the left stick, WASD, or the Arrow Keys (depending on how they have their key bindings set) while shooting with the right stick, or whatever key bindings they have set. In order to refill Note’s health, you will need to pick up RAM, which drops from enemies occasionally and as drops for completed rooms. You can also pick up Bits, which work as the in-game currency and can be used in machines or in the shop on each level.

Unlike most Rogue-likes, Virtual Rogue has a tutorial that helps you become familiar with the mechanics as well as spotting things like chests and vending machines. Also unique to Virtual Rogue, is that in order to open the exit of each level, you have to collect Bytes, which can drop off of enemies and bosses. Virtual Rogue has the difficulty of a bullet hell, mixed with the mechanics of a Rogue-like for a very difficult, random experience that players will only succeed in with practice.

You will find yourself facing folders, sound files, music files, and all the various documents and computer related adversaries that you can click with a mouse. Each enemy has their own behavior, attacks, and overall look, which the player will need to learn in order to succeed.

Virtual Rogue is surprisingly addicting, and while it is punishingly difficult, I can honestly say I do enjoy it. The only real problem that I have with it is that the visuals are terrible. The font is difficult to read (and I wear prescription glasses) and with the design of the levels, it is difficult to spot the shop door in a sea of matrix green. The music is surprisingly catchy, and isn’t distracting, Overall, aside from the visual issues, the only other criticism I could give is that the game itself needs a little more polish and work to truly be of the caliber of games like Rogue Legacy and The Binding of Isaac.

Despite the visual issues, Virtual Rogue is well worth the $4.99 price point and will most likely provide well over 100 hours of gameplay if you want to unlock all the characters and find all of the content of Virtual Rogue.