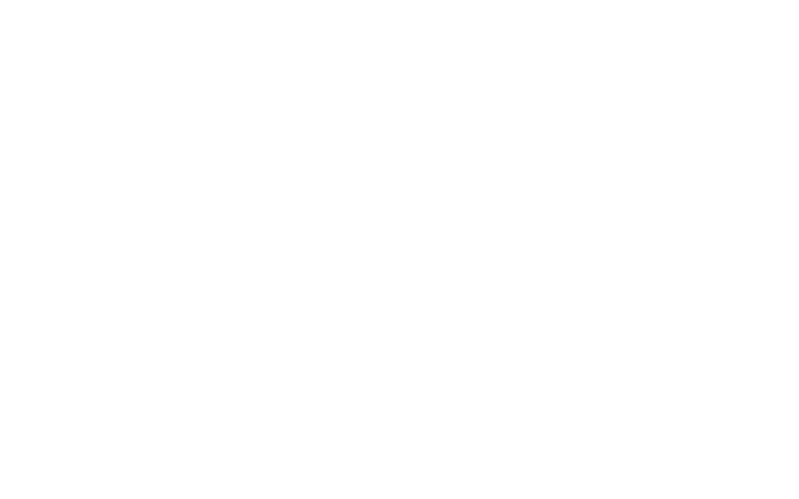 I sat at home the other day feeling a bit down. The rain was pouring down outside and I had a lot of stress pent up inside. Usually, I sit down and play a video game when this happens, but on this specific day all of the games that I owned just felt too advanced. There was one game, however, that “Swoooped” in the to try and save the day!

I started Swooop in my browser with the high hopes that I would get something really simple. I closed my eyes at first, since I was afraid that my hopes would be crushed, like a Goomba beneath Mario’s shoes. When I finally dared to take a look I was relieved that a simple title screen greeted me, sporting a blue wonderful button with the title Swooop placed right in the middle of the screen. After clicking it, the game immediately started. A plane flying in a horizontal direction was now presented to me. Something was wrong, however, and the plane slowly started to nosedive vertically instead, hitting the ground and falling off the screen. I had just witnessed a horrible plane crash!

After realizing that I may have to commandeer the plane to stop it from crashing, I restart the game. First I try to steer it with my keyboard; No dice. Another crash. On my third attempt, I try to move the mouse pointer up and down over the screen without anything happening at all. After bearing witness to three plane crashes, my will to steer this plane in the right direction was stronger than ever. On my fourth try, I press the left mouse button and voila, the plane moves upwards with each mouse click. I soon noticed that I could keep the mouse button pressed for a continuous upward rise. I had become a pilot!

As a pilot, flying around an island in a circular pattern while gathering crystals is the best way to get paid. Luckily enough for me, this was one of those newer planes that can be refueled by picking up wrenches in the air, removing the need to land and refuel on the ground. After gathering a whole lot of crystals, I saw a strange purple thing in the air–it looked like a portal of sorts. Adventurous as I am, the decision to fly through it was easily made. After entering the portal the air around me changed color, and my plane started to go faster. Suddenly a whole bunch of crystals appeared before me, and adrenaline started to fill my body. After a certain time the air’s color returned to normal, and I was back to circling around the island. It all felt very peculiar, as more crystals now appeared before me in different formations that I did not recognize. Was this a time loop of some kind? Before I even had time to ponder the question a text box appeared before me, warning me about my low fuel level; I had forgotten to pick up wrenches. My circling days were done, and while slowly diving towards the ground all that I could think was “I wonder if I beat the high score?”

After my gameplay session in Swooop, I felt much calmer. The rain had stopped pouring outside, and I could go back to my daily duties with a calm mind. It is interesting to see how such a simple little game can make a person feel so much better in such a short time.