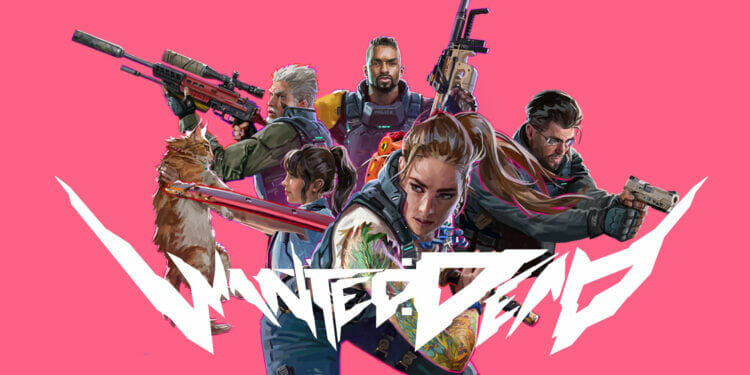 Wanted: Dead, the upcoming high octane action game by Japanese studio Soleil, has a new video series with an in-depth look into the game’s slick and stylish combat mechanics. In Wanted: Dead  players will have to rely on their skills and quick reactions to juggle between the sword combat and the gun totting mechanics in order to survive the onslaught of enemies. The combat in the game is inspired by the mechanics as seen in the Ninja Gaiden series, which is enriched even more as the developers are former members of aforementioned franchise and the Dead or Alive fighting franchise, Wanted: Dead is aiming for players that are looking for a challenge in their third-person action games and wants to put the skills to the test.

Players will start equipped with a powerful ranged weapon. However, according to the devs, solely relying on Hannah’s rifle won’t get you very far so ammo and secondary weapons dropped by enemies like assault rifles, SMGs, LMGs and grenade launchers will come in handy when things start to get chaotic. 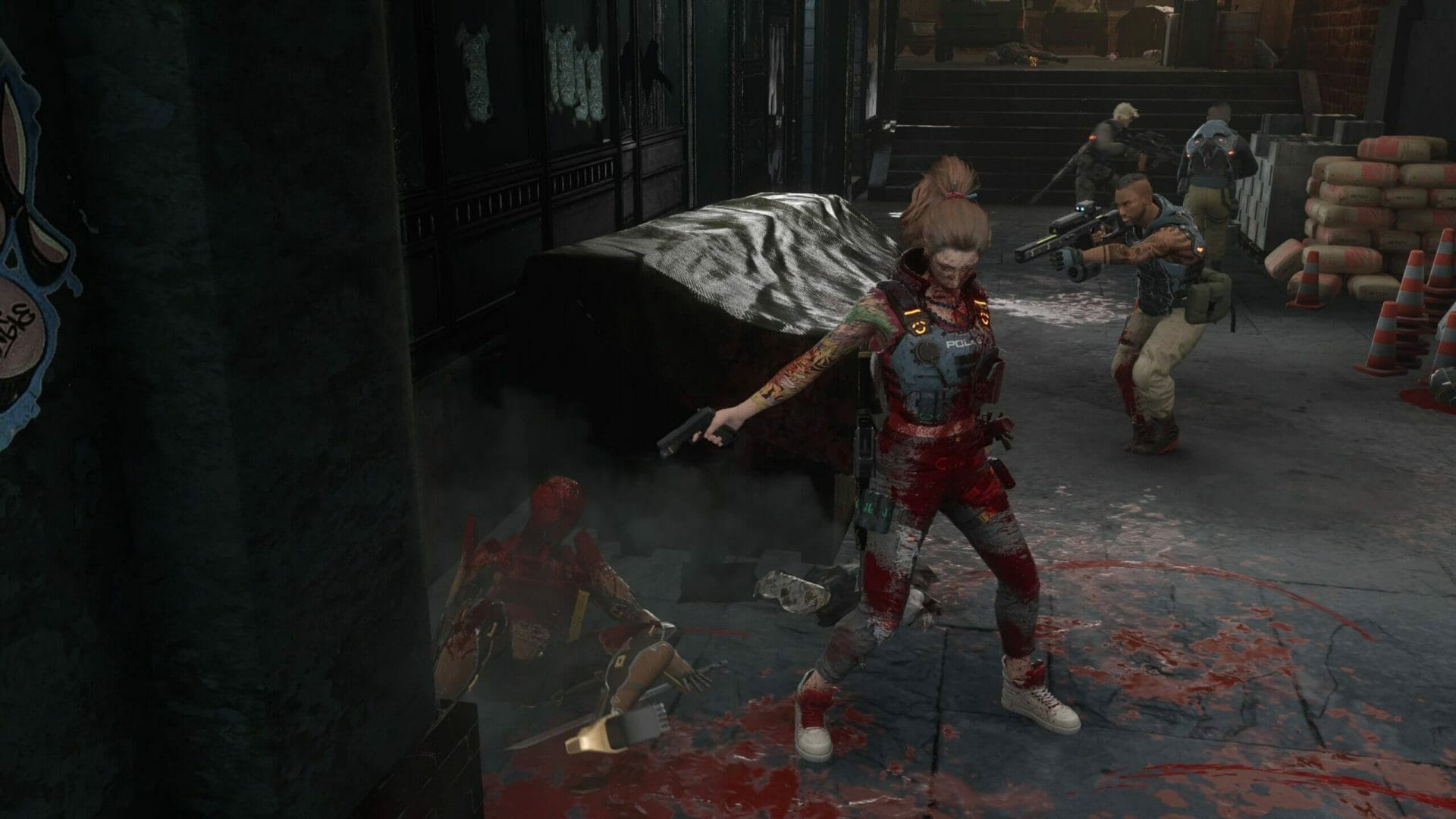 Wanted: Dead’s mechanics is set in a playstyle where players must stay on the move and combine run and gun mechanics, melee combat, slide attacks, grenade tossing and takedowns to overcome enemies in a sleek seamless style. The game also boasts that mastering the blocking and countering mechanics are essential and fundamental skills that will allow the player to progress.

There will be unlockable skills that will also play a key role in Hannah’s survival, the skill tree is divided into three categories (offense, defense and utility). The game is centered around how the players choose between the three categories, so there are no right or wrong way to spend skill points, players ultimately have the choice of how they tailor their Wanted: Dead experience.

Check out the combat video below. Wanted: Dead is available to preorder now and will be slashing and gunning its way to PS5, PS4, Xbox One, Xbox Series X/S & PC for a bloody Valentines Day on February 14th, 2023.

[…] up from final week’s ‘Combat Explained’ video, writer 110 Industries has launched one other in-depth have a look at what the motion […]