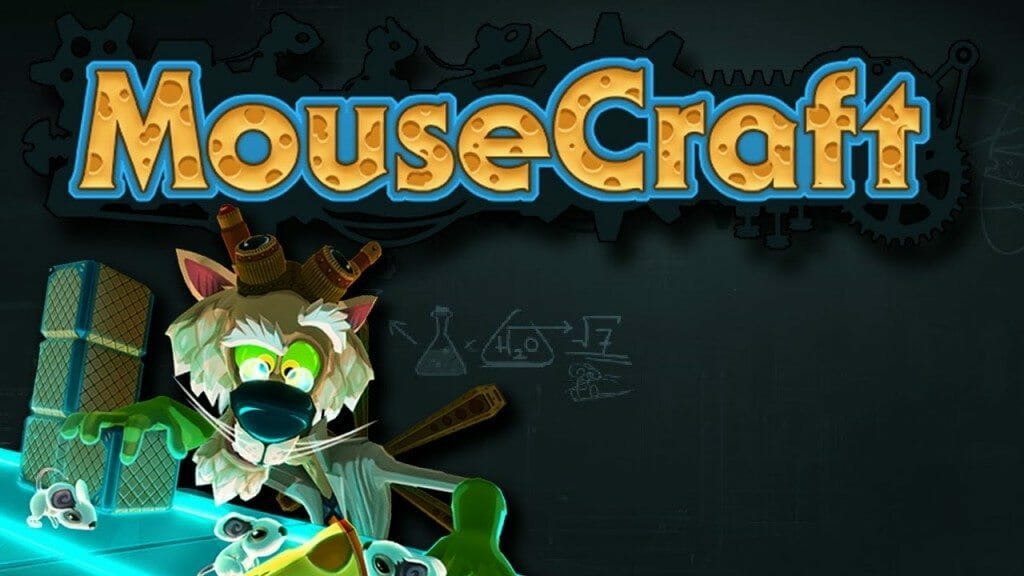 Having a cat staring at you while you’re playing a video game can be very off putting, especially if they’re trying to claw up your leg during. In the puzzle game MouseCraft, you have an even greater distraction to deal with: a cat humanoid in a scientist outfit, who peers through glass while you’re trying to complete the levels in front of you. While it sounds pretty creepy on paper, this crazy cat scientist, known as Schrodinger (he’s alive…), isn’t a perverse vermin lover but a man on a mission and in MouseCraft it’s up to you to assist him. Attempting to unlock the potential of his mysterious mice powered machine, your job is to help him do so by completing puzzles and collecting blue shards, the latter of which are given to a mystery caller who in return provides funding so that the experiment, and you, can continue on. A pretty weak story, MouseCraft’s attempt at shedding some narrative on the gameplay isn’t a great effort, with its shallow storyline only really facilitating two things: 1) the reason for the presence of the bizarre but very reactive feline in the background and 2) why you have also have to pick up shards in the puzzles.

Thankfully, this game isn’t one that relies heavily on its story-telling skills and instead on the actual gameplay itself. Presented as “a cross between Tetris and Leemings” by developers Crunching Koalas, this title is exactly that. An A to B puzzle game, MouseCraft consists of you getting three mice from their happy wheel of comfort to the cheese on the other side of the level, while also trying to collect the aforementioned blue shards. To do this you are given a number of Tetris-looking blocks, or Tetrominos, per level with which you can place anywhere to facilitate the mice’s journey. You are also given the power of both freezing and rewinding time, which comes in handy when trying to navigate the mice through the more challenging levels. Of course nothing is ever as easy as it sounds, and MouseCraft is no exception. The games levels, which start out relatively easy, are soon filled with a number of obstacles designed to stop you from reaching the delicious cheese and the currency with which you need to progress. Ratiods, exploding blocks, water, acid, there are all sorts of buggers in the way and it’s your job to figure out how to get around them all. You are also given bombs during some of the levels, which you can use to drop blocks for the mice, crush enemies or simply blow things out of your way. 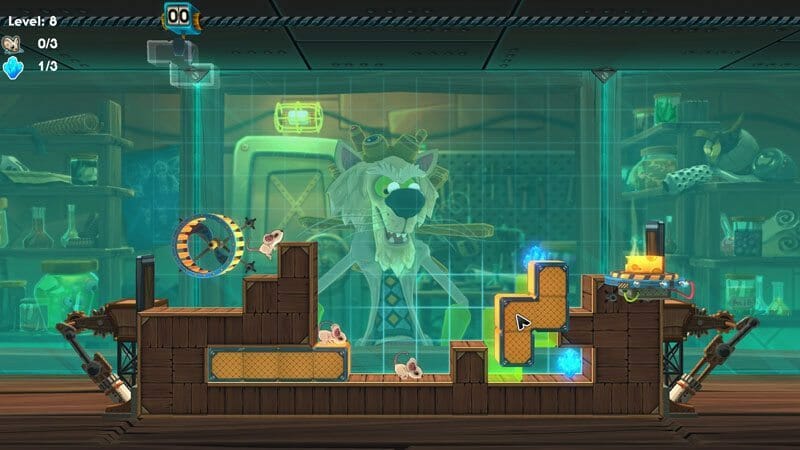 The difficulty of this game is actually quite hard, especially the later levels and if you’re attempting to get all three mice across to the yellow block, which you don’t have to do as you can still pass if only one makes it. If you’re attempting to do everything in the level, i.e. get all the blue shards too, that’s when you’ve got a real challenge on your hands. Requiring patience and the use of your upstairs skills, MouseCraft isn’t a game for the rage quitters among you, unless you’ve got spare controllers handy. Often frustrating, the fun aspect of this game derives from the satisfaction of getting it right; especially when you manage to take the more difficult route of finishing the level with all the mice intact rather than the easier one, which will mean a few mousy deaths. A very good looking game, the creators of MouseCraft give you 80 levels of puzzle goodness to feast your brain on and that each one manufactured differently, is a testament to their level constructing abilities.

However, MouseCraft isn’t a game that you’ll want to play for hours on end. With no great amount of variation offered via the games surroundings or setting, the setting changes every 20 levels, which this reviewer didn’t even realise between the levels of 20-40 and 40-60 (either that says something about ones eyesight or the lack of changes, perhaps both…), the player finds themselves engaging in different levels but essentially staring at the same screen for long periods of time, which becomes repetitive after a while. The level designs are as mentioned very good, meaning that each one is different in terms of the placing of obsatcles/blocks/the cheese. However, because of the above and because there is no driving narrative urging you on, the gameplay alone doesn’t feel compelling enough to keep you hooked for long periods of time. Also, due to the very nature of the game, i.e. a brain teaser, there’s only so much your brain will actually be able to take before it asks you to desist with the thinking. Of course, that’s what puzzles are supposed to do, make your head hurt but not so much that it stops being fun or captivating after a while. 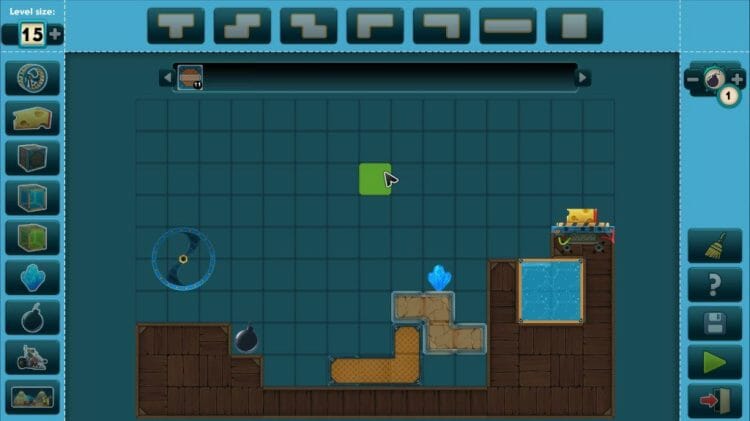 Apart from the Story Mode, MouseCraft offers only one other mode for you to play: Level Editor, which is where you can create your own levels and play through them afterwards. Like LBP but without the silly fun of it, this mode has no appeal for the single-player, unless you want to play something that you already know how to beat, since well, you’re the one who designs the levels. A boring addition to the game, Level Editor works if you’ve got a victim to try out your creations on but even then it’s still not the most exciting time to be had in a video game. In fact what’s most interesting about this mode is what’s missing: an online feature. Given that games such as the aforementioned LBP have features like this that work so well because they allow mass sharing and connectivity, the fact that this mode is missing online capabilities seems bizarre. A trick very much missed, the inclusion of this sharing element could have made the Level Editor mode not only ten times more fun but actually worth visiting.

Featuring some very well thought out level designs and challenging puzzles, the lack of variety is what brings MouseCraft down, as well as some missing features that could have given it a longer shelf life. If you’re a fan of the puzzle genre, then this is worth picking up at some, perhaps cheaper, point, just don’t expect it to be something you can continually feast on but instead, like a strong Stilton, something testing to nibble on in moderation.

Amendments has been made to this review since its release due to a written error regarding the games setting/surroundings, which has now been amended by the reviewer. 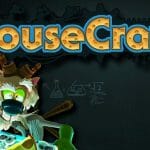