I have to admit that I’m quite a fan of the World War Z series, especially the game of the same name. The previously released World War Z: Game of the Year Edition expanded on the original by including new campaigns, characters, and modes, and now the new game’s latest update, World War Z: Aftermath, is here to provide even more content for fans to nibble on, for both next-gen and current-gen players, via two new story campaigns namely Rome and Kamchatka, a new melee system consisting of dual-wield weapons like the sickle, cleaver, fire axe, and sledgehammer, a new Vanguard-class, and perhaps the most innovative inclusion, the brand new first-person mode. 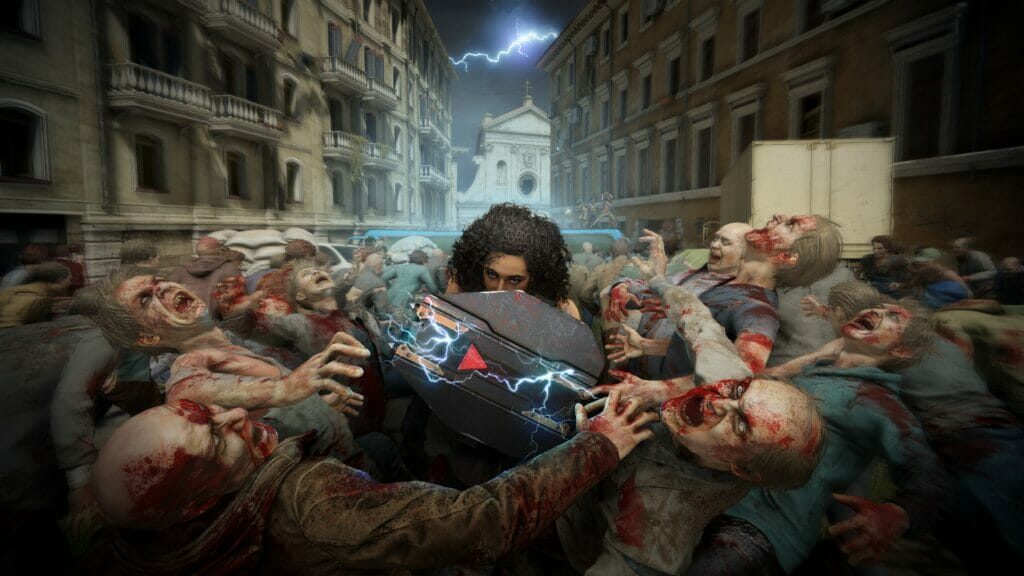 Alter completing both new campaigns on both Normal and Hard, I can honestly say that my experience with both was highly polarizing. I found the first campaign, “Rome,” to be the most entertaining of the pair as the new characters were both fun to play as and to listen to, with colorful, stylish, and dynamic appearances, and the missions themselves had an exciting yet challenging range of objectives. On the other hand, the missions in Kamchatka were horribly tedious to play through and were plagued with bland, repetitive objectives. It also seemed more attention was put on the characters in Rome as the Kamchatka’s set’s dull appearance paled in comparison to that of their Roman counterparts. 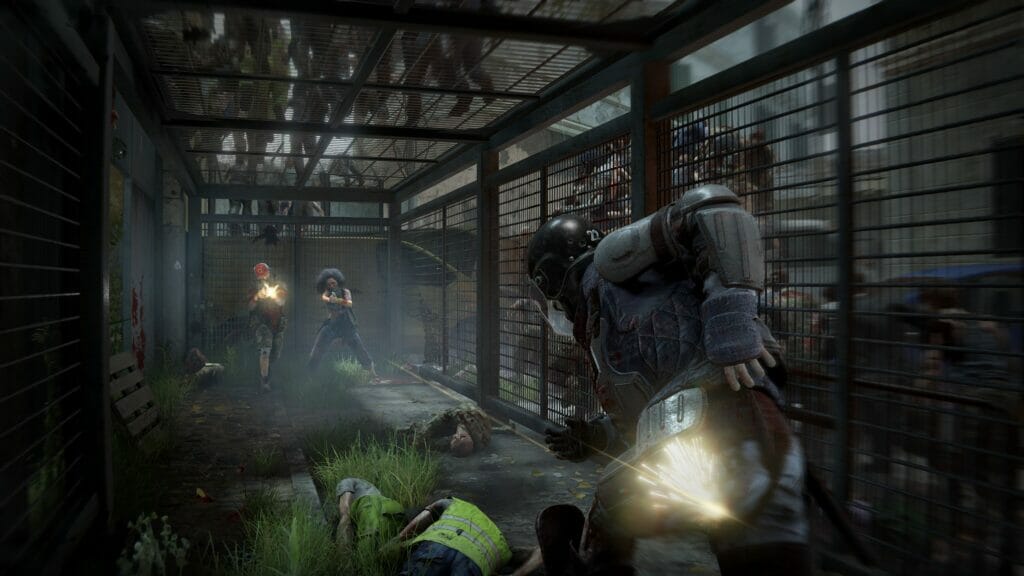 Asides the co-op campaign mode, players also have several multiplayer modes to choose from. King of the Hill has two teams fight to take over and maintain control over a hill. Vaccine Hunt pits teams against one another over a vaccine. The team that holds onto it for the longest gets the most points toward victory. Perhaps the most frantic mode, Scavenge Raid, will task players with earning points by scavenging resources.

You’ll kill and be killed frequently, having to scavenge as many supplies as you can before time runs out. Then there’s Swarm Domination, where players will need to capture zones around the map to earn points. Finally, my favorite of the bunch, Swarm Deathmatch provides a no-nonsense fight to the death between two teams. All these modes are incredibly fun as long as you have a good team to work with. I should also note that each mode includes zombies that’ll always be there to ruin your fun. 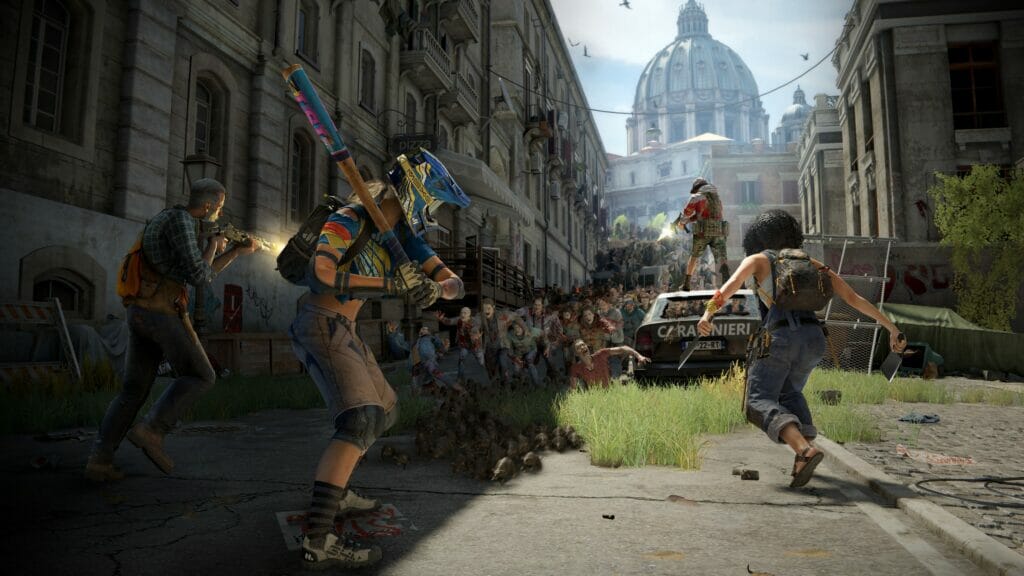 The game’s new first-person mode frankly surpassed my expectations by being both technically and visually stable, and players will be happy to learn that they can switch to this optional mode on the fly. However, while the first-person perspective is fully functional, I preferred playing on the third-person mode as it felt more natural, and I’ve admittedly grown used to playing with it. Visually, World War Z: Aftermath is still as beautiful as I remembered it even when playing on a last-gen console on the PS4 Pro. The game runs at a mostly smooth 60fps and can be played up to 4K. The environments are just as detailed, if not more and the hordes of zombies are still as intimidating as ever.

That said, it is unfortunate that the version of the game I played featured the occasional glitches and crashes. I sadly had to deal with getting stuck between objects, a vehicle I was escorting looping back and forth, and my game suddenly crashing in a pivotal point in gameplay, the last of which was quite infuriating, to say the least. An aspect of the game that seems to remain unchanged is the awful loading times, at least for me, playing on a PS4. These loading screens aren’t too long, but they are long enough to be annoying when trying to jump back into the action with friends. 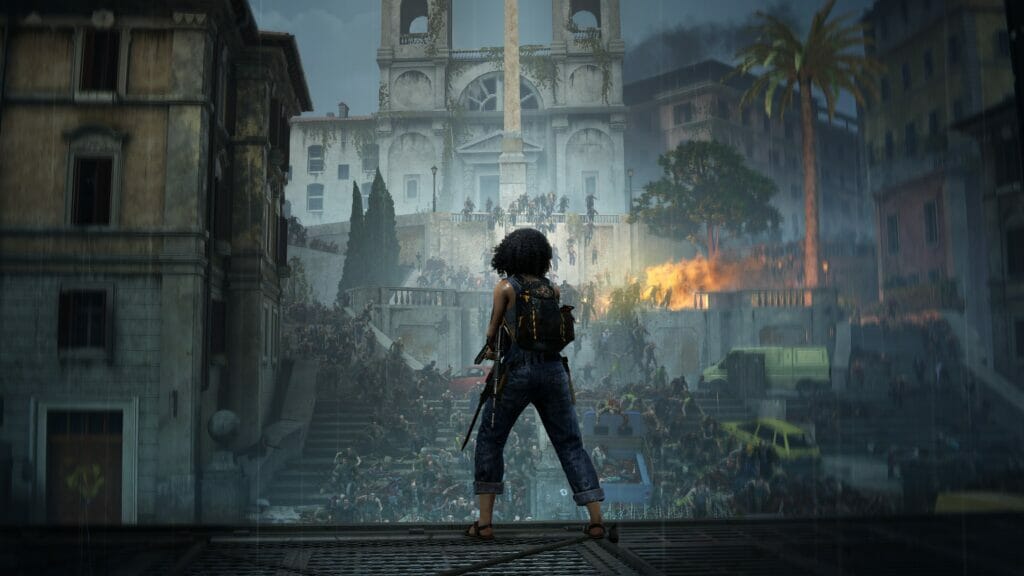 Overall, World War Z: Aftermath is quite a mixed bag. While more fun content is added to the game’s already rich library, said content is inconsistent in quality. However, if you’re a fan of the game and are looking for more content in general, the new additions should be worth a return to the game.

Have you played World War Z: Aftermath yet? Whats your favorite zombie content? Let us know your thoughts in the comments section below.

World War Z: Aftermath is quite a mixed bag. While more fun content is added to the game's already rich library, said content is inconsistent in quality. However, if you're a fan of the game and are looking for more content in general, the new additions should be worth a return to the game.