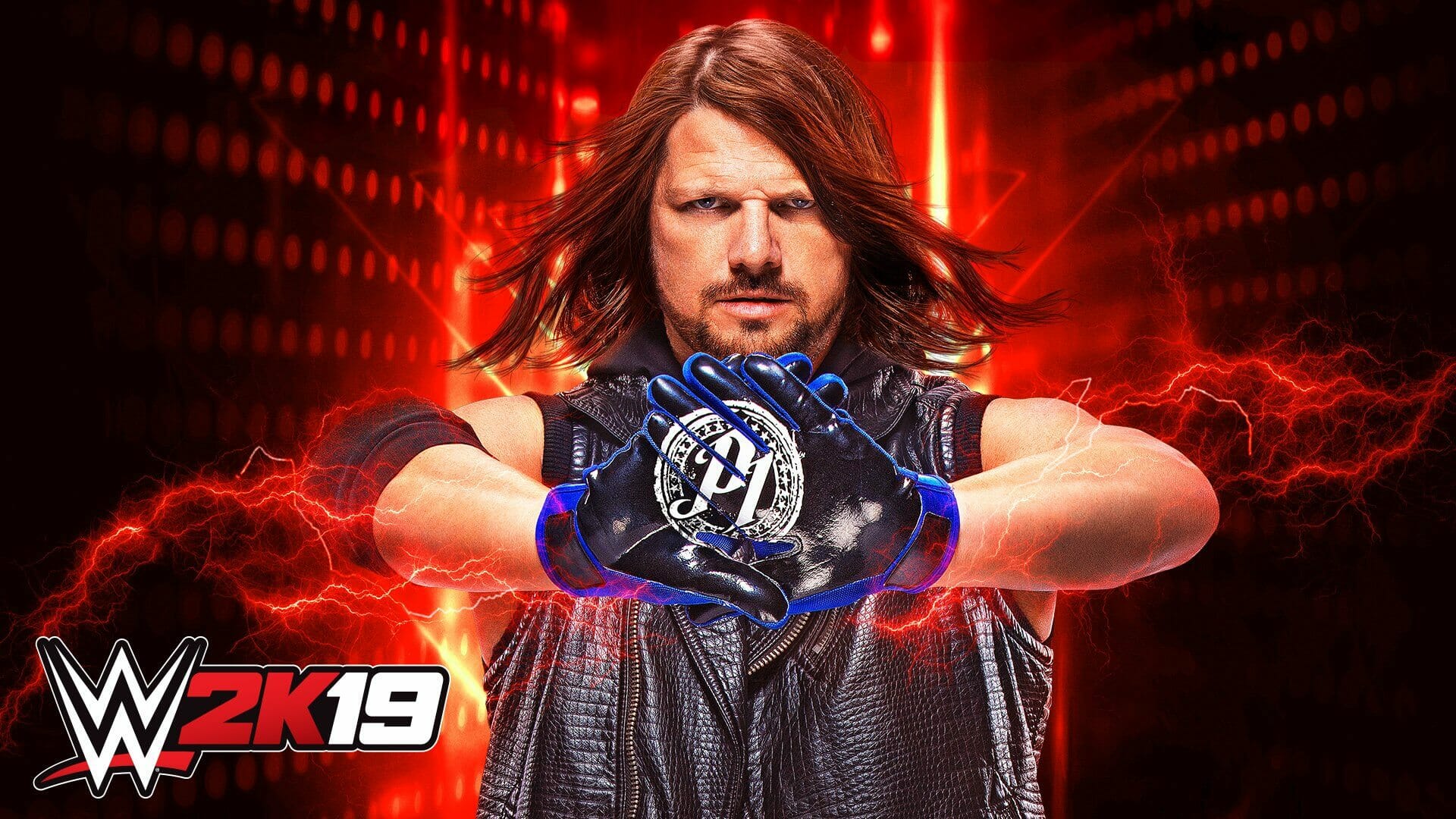 WWE Universe, we have details regarding the WWE 2K19 cover superstar. WWE 2K19’s cover star is The Phenomenal AJ Styles. Styles joins the company of John Cena, Brock Lesnar, The Rock, Stone Cold Steve Austin and Seth Rollins to be the cover superstars of the WWE 2K series.

When Will It Release?

First, up WWE 2K19 will be out on Tuesday, October 9, 2018, for PlayStation 4 and Xbox One. There will be two additional editions of the game, the Deluxe and Collector’s edition. Pre-ordering any edition of the game will net you bonus digital content. This is usually a bonus character with a possible playable arena. The Deluxe Edition of the game will include several bonuses. These include: 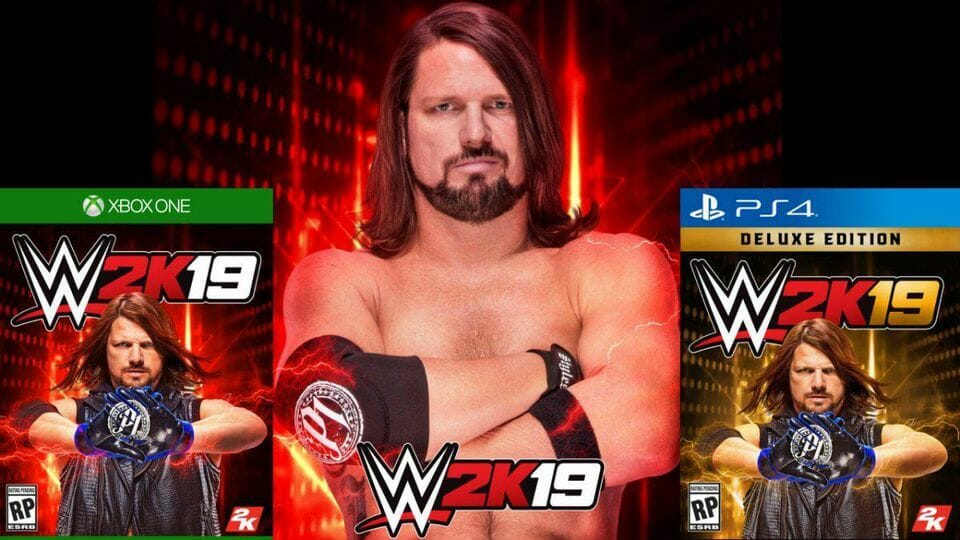 GameStop has the Deluxe Edition of the game listed at $89.99 USD, and the Collector’s Edition of the game listed at $129.99 USD. Meanwhile, WWE 2K18 is on sale for WrestleMania 34. Digital copies are available through Microsoft, Sony, and Steam. Hard copies are for sale at Best Buy, GameStop, Target, and Walmart. For those without a console or PC there’s hope. The game WWE SuperCard provides a wrestling experience on mobile phones.

Are There Pre-Order Bonuses?

There aren’t any details regarding the pre-order bonus or the additional bonuses for the Deluxe and Collector’s edition as of now. Also, the WWE Superstars which made the cut to this year’s roster is still up in the air. However, that information will be released as we get closer to the release date.

With all that, WWE 2K19 will issue a challenge. A million dollar challenge. Contestants will have the chance to play against the current WWE Champion AJ Styles in the game. If the contestant beats Styles, they win a million dollars. Official rules will be released on the contest’s website so stay tuned to that.

So what do you think gamers? Are you excited for WWE 2K19? Who do you think will be the pre-order bonus character? Let us know in the comments below.