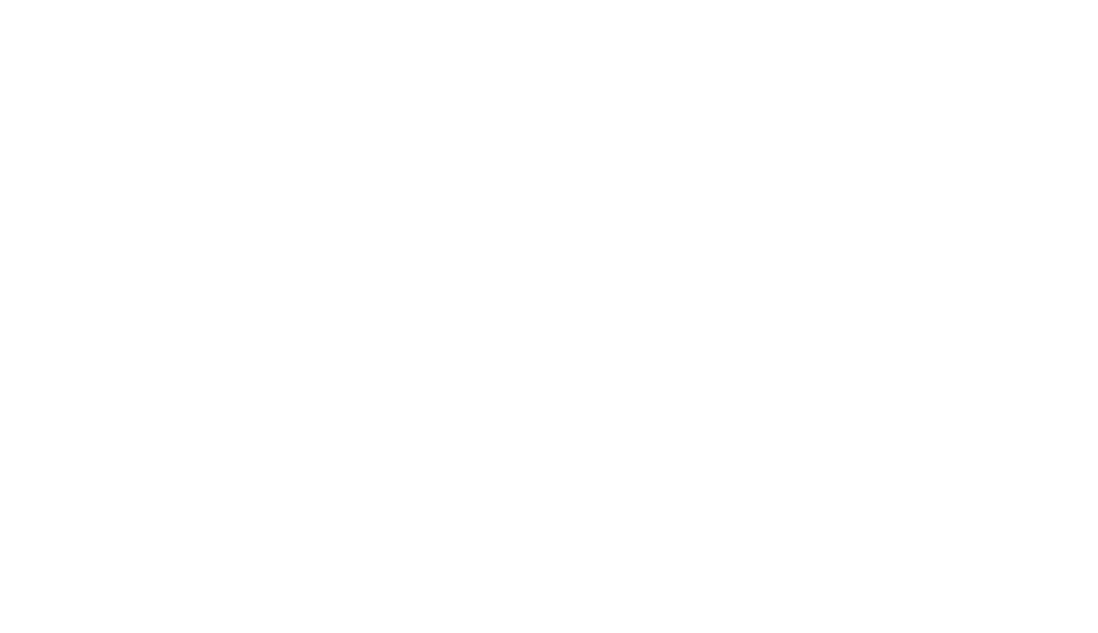 Warner Bros. Interactive Entertainment has revealed Zatanna to be the sixth DLC character for Injustice: Gods Among Us. The magical, backwards-talking character is set to release on August 13th for $5/400 MS Points.

Check out the trailer below to see Zatanna in action and judge for yourself if she seems like a decent addition to the roster.