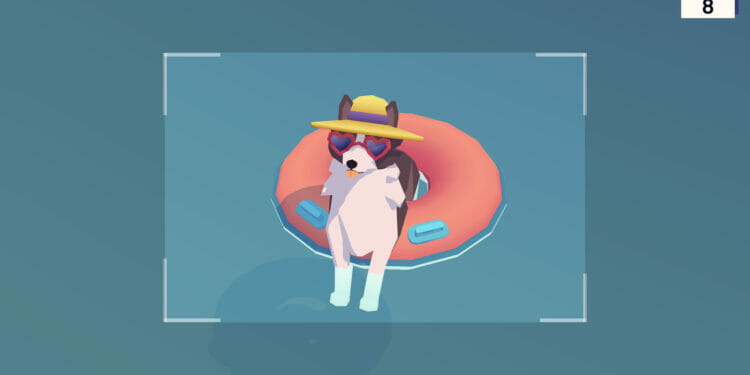 I really like cozy indies. When I’m not wrapped up in an otome game, I enjoy getting lost in games that make me feel like a child. Whether it is the amusement of a talking raccoon in Donut County or the wonder of guiding the dead in Spiritfarer, these sorts of games awaken a part of me that that is young and full of awe. Also, I delight in all that is cute. I cannot help but squee at the sight of a cute frog or naughty possum. It goes to follow that, naturally, I always keep a lookout for upcoming cute and cozy indies. These are the ten I’m most excited about. 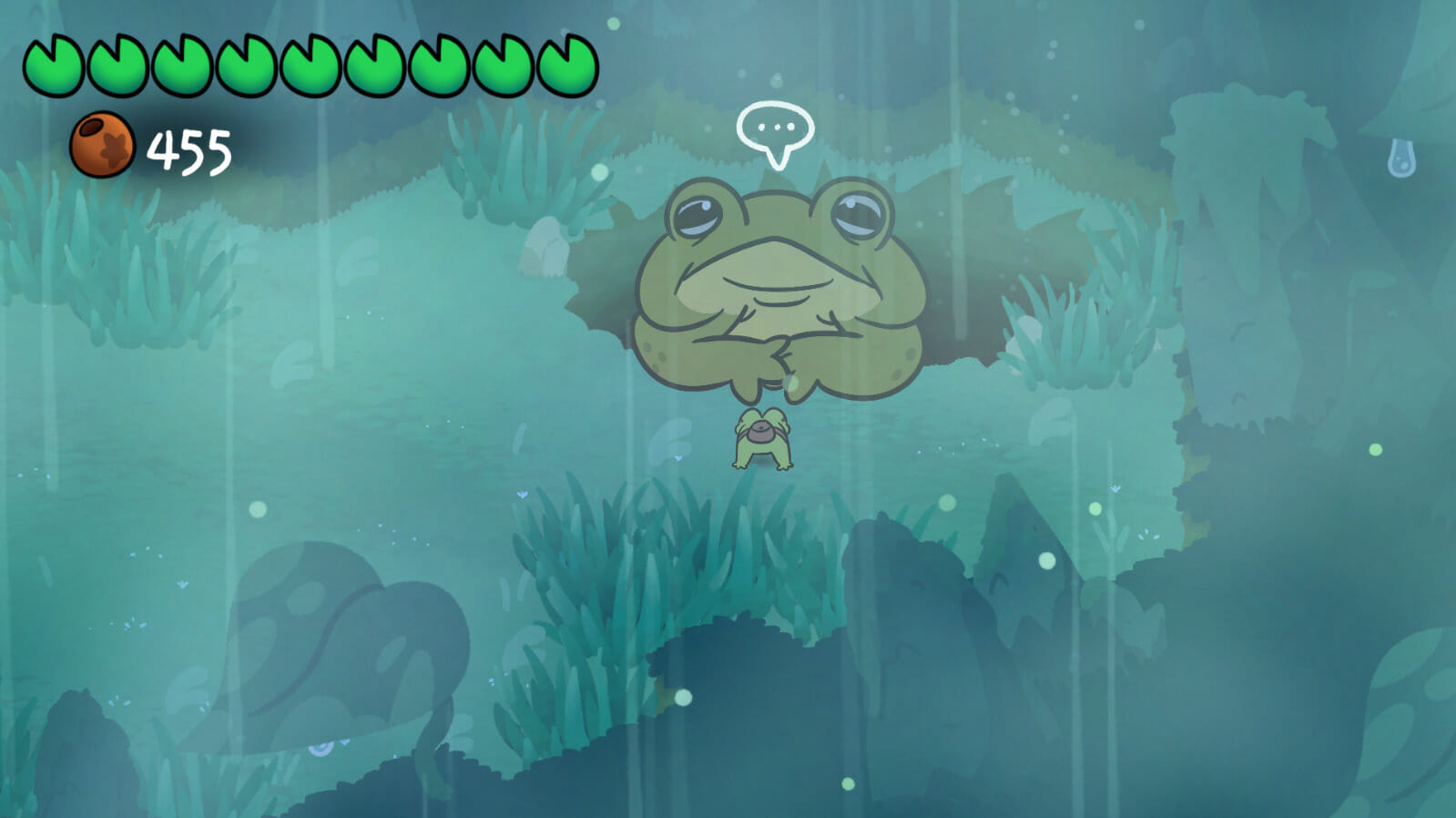 Frogsong is a successfully funded kickstarter from Brandon Braun. As it describes itself as a “heartfelt adventure game where it’s okay to be small.” I very predictably gravitated to it. The game follows Chorus, a tree frog who wants to break out of a life of religious study and protect the world. Beyond the adorable plot (and my love of frogs), I am especially charmed by the visuals. The hand-drawn 2-D art reminds me of some of my favorite Flash games of my childhood, while the beautiful and atmospheric backgrounds elevate the visual experience. With an expected 2022 release, I cannot wait to see this game in its final form. 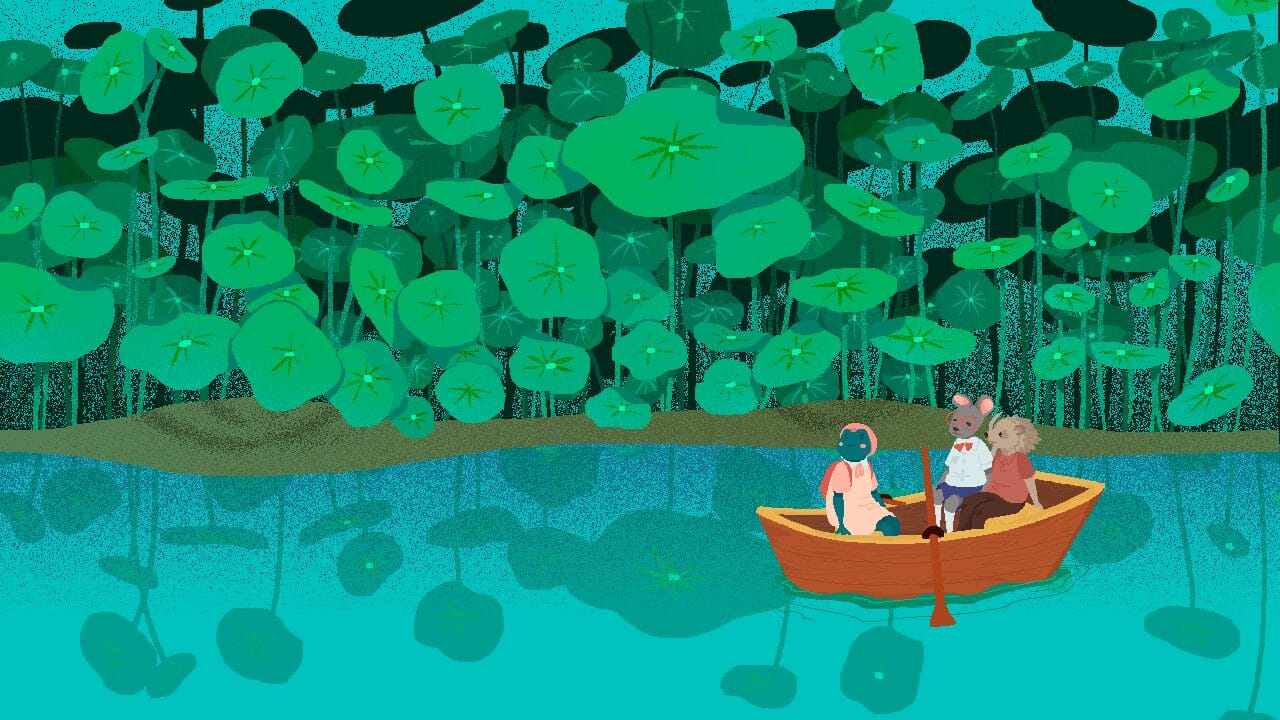 This list is likely making it exceedingly clear that I really like frogs. Teacup has extremely adorable art. The bright vibrant colors and simple shapes are reminiscent of a children’s book. As the game is exploration-based, I am eager to explore this world with the child-like wonder the visuals inspire. Moreover, the plot is simple and sweet enough. Teacup wants to host a tea party. She is out of tea. Of course, in order to get tea, she must wander through the forest. I’m very excited to play through this world when it releases. 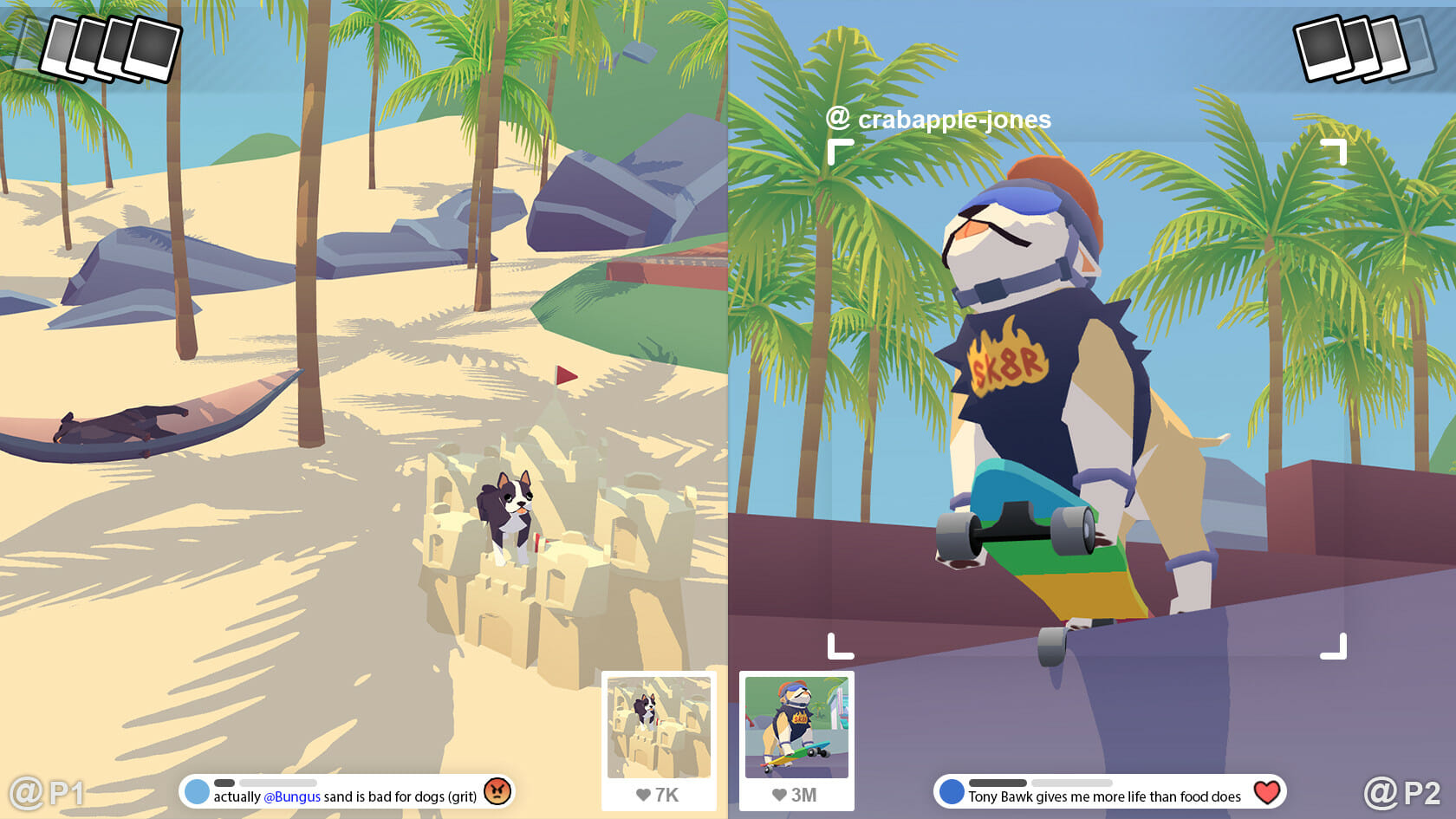 I really loved Pokemon Snap. Seeing that it is a game where you take pictures of cute creatures, this entry isn’t entirely surprising considering my M.O. Pupperazi has a similar vibe. It’s all about getting the best pictures of very charming dogs. Needless to say, this one has been on my radar for a long time. Especially given the publisher is Kitfox Games, who have released quite a few games that really delighted me, such as Boyfriend Dungeon and Moon Hunters. With the release date on Steam being listed as “woof bark bark”, I can hardly wait.

Have you ever wanted to be an adventurous lizard? Though I’m not 100% certain if this is a universal experience, I certainly have. That is why The Gecko Gods is another game that caught my eye from the short clips on Twitter. Unlike a lot of the games on this list, The Gecko Gods is not a simulator. Rather, it is a puzzle-platformer, where you travel across a mysterious island while you solve ancient puzzles. 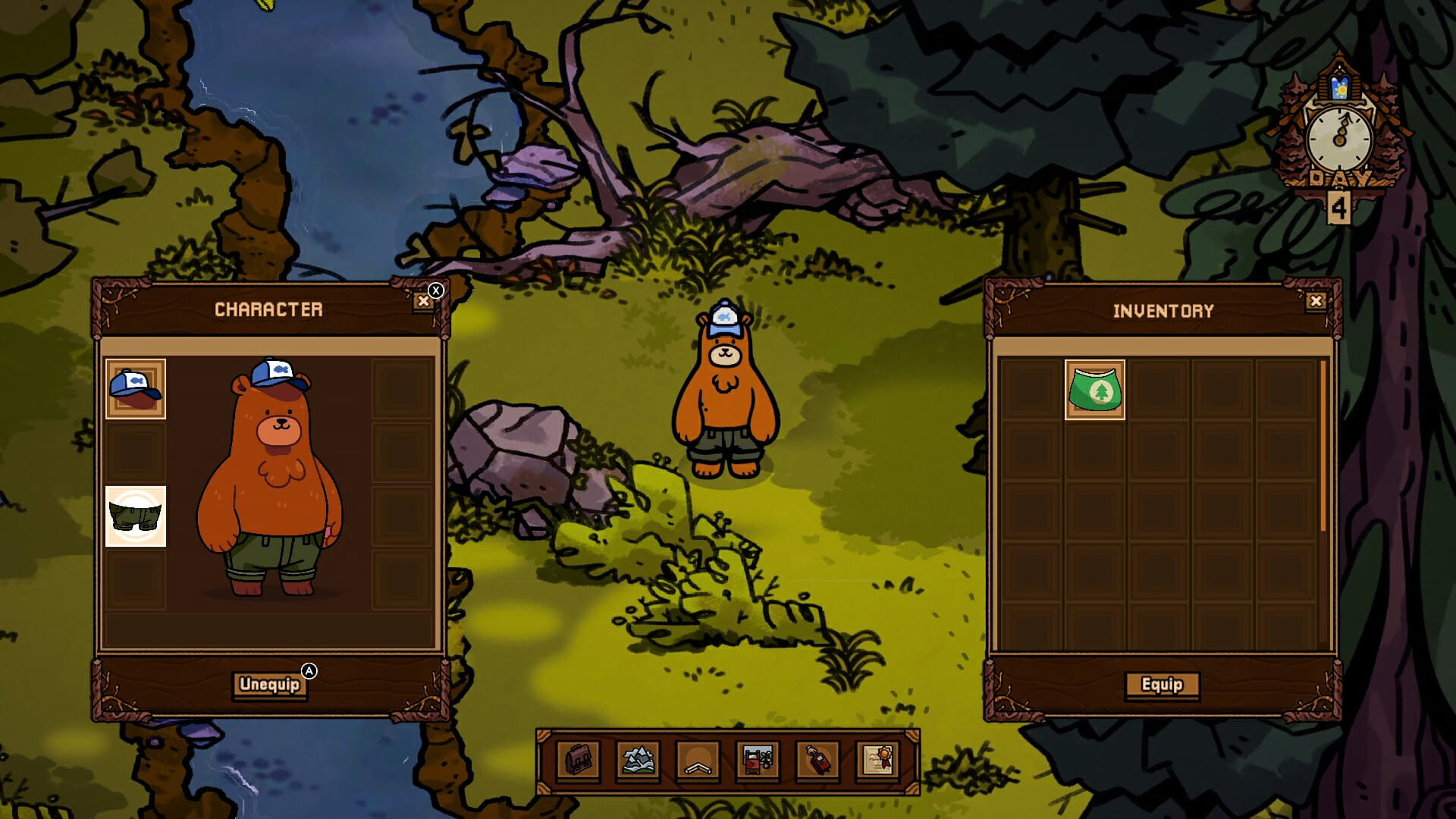 Continuing our venture through the cozy indies I have my eye on, Bear and Breakfast is a crafting and resource management game. Players build and run a bed and breakfast. However, this isn’t just any bed and breakfast – it is run by a bear! The game promises to be more than a management sim, as press released on the game hints at a world full of lore. Coming in 2022, this is one that is certain to scratch the Stardew Valley itch. 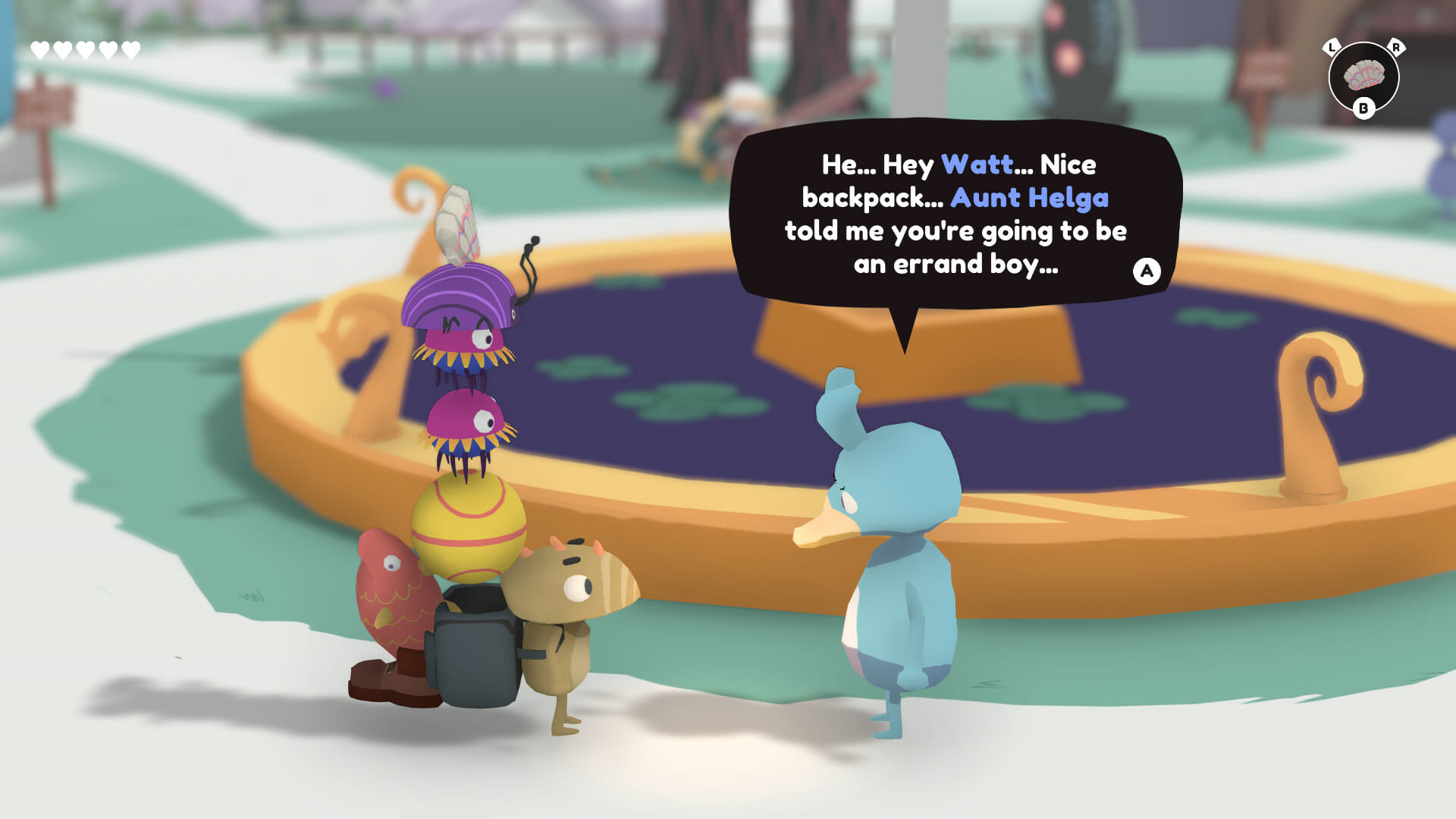 With an expected release date in the forth quarter of this year, I am eager to play the action RPG Errand Boy. Following five interweaving adventures and heroes, players have to save the town. The trailer is packed full of whimsical music and creative critters.

Aka is a game that I had initially heard about on Twitter. Occasionally, short videos would show up of a red panda talking to a snake or wandering up a snow-covered mountain. Eventually, I got curious enough the follow the developer. Though seemingly in early-development, I’m so excited to see what awaits this cozy indie. As it is part exploration, party 3D platformer, and part farming sim, I do not doubt Aka will satisfy my sweet tooth. 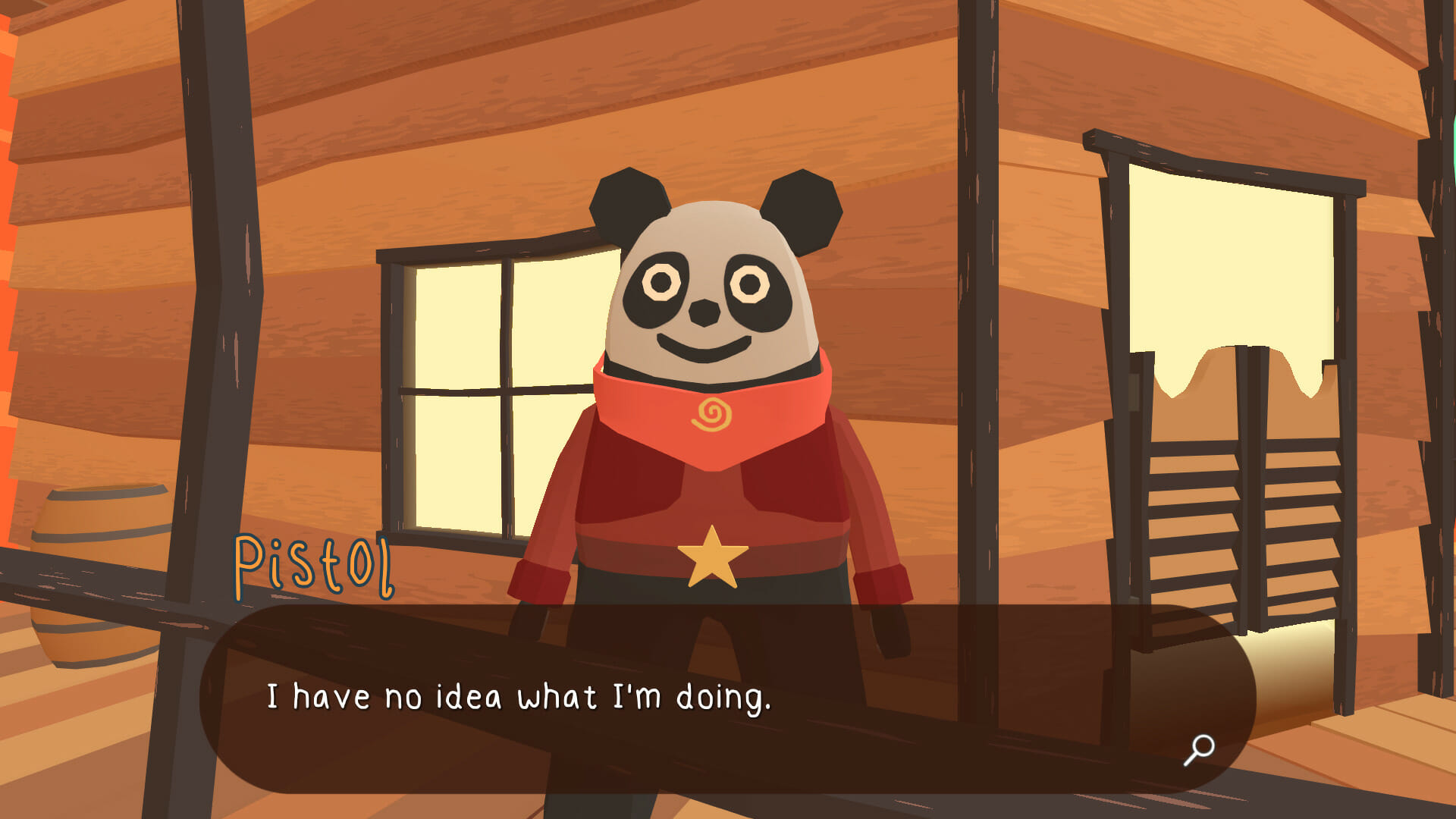 As this is the third frog-centric game on this list, I especially feel called out. However, as a huge fan of Frog Detective and its sequel, I am so thrilled to see a a third game come out. The Frog Detective games are a callback to point-and-click games of years long passed. In these games, you play the world’s second best detective as they try to figure out various mysteries. The writing leaves me laughing regularly, as do the lively characters and colorful world. As the third game, Frog Detective: Corruption at Cowboy County, releases later this year, I highly encourage you to check out the first two games soon! 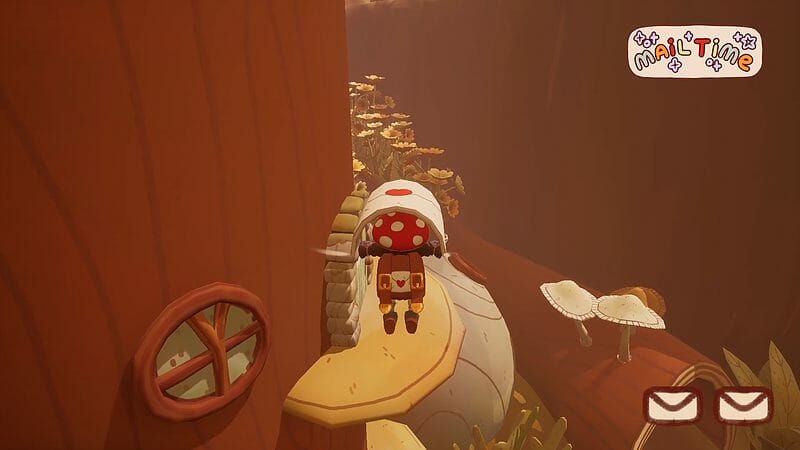 If being a detective sounds too stressful for you, perhaps an adventure game where you play as a mail person is a better fit. Fortunately, Mail Time is another cozy indie that I have my eye on. Taking the coziest and cutest notes from the cottagecore aesthetic and mixing it open-world adventure gameplay, Mail Time looks like a really fun game! The mail scouts mushroom top hats and the various woodland creatures in the trailer have me thrilled to play this platformer! 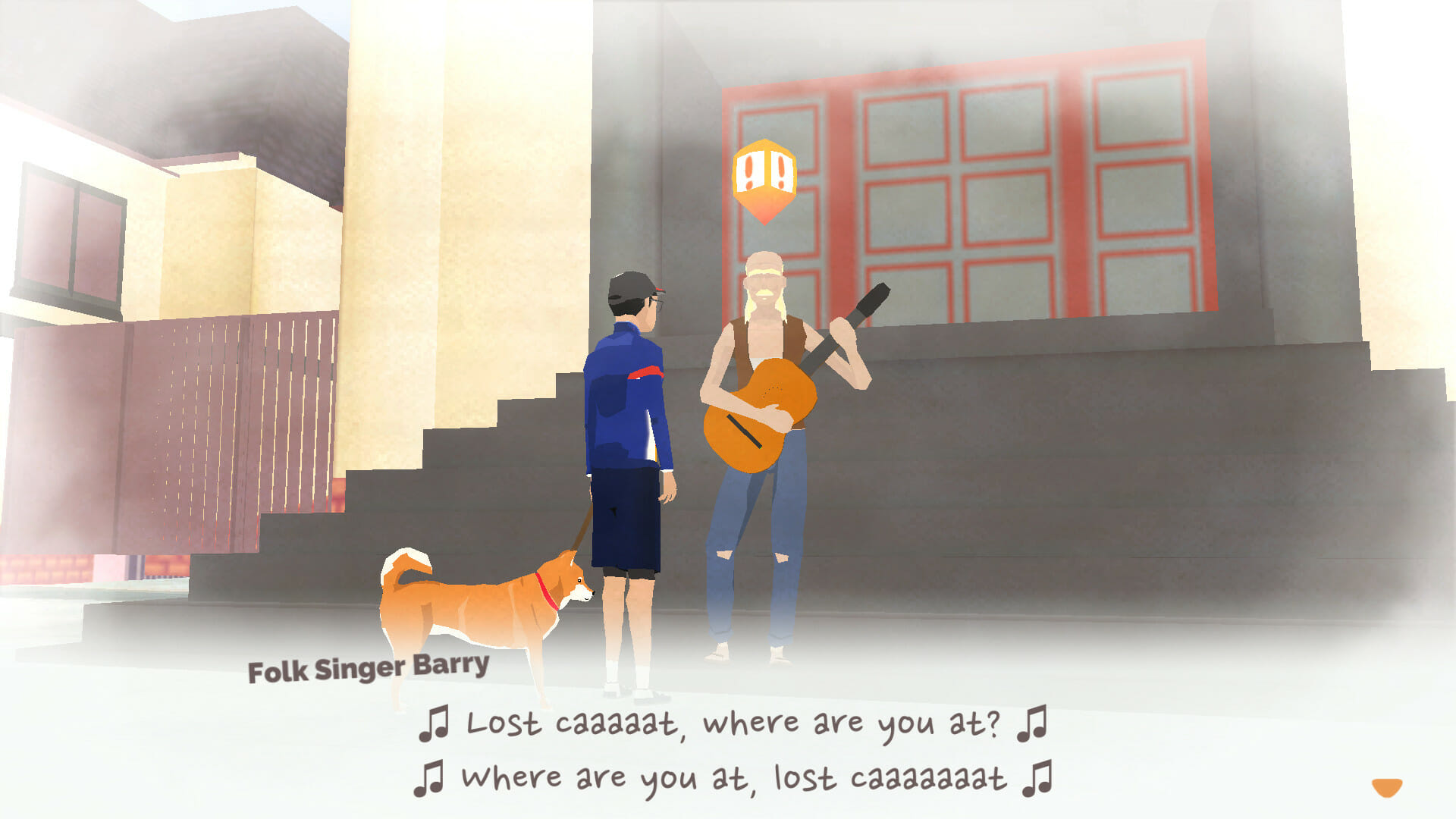 Later this year, A Shiba Story hits Steam. As a dog lover and owner, this one looks quite funny. The game describes itself as “a game about everyday life with a Shiba Inu.” Players are a dogsitter, watching a very proud Shiba Inu. Players need to work to win over the friendship of this rambunctious dog. Partnered with simple pastel graphics, I’m very eager to befriend this Shiba.