125 Million Copies Of GTA On The Street 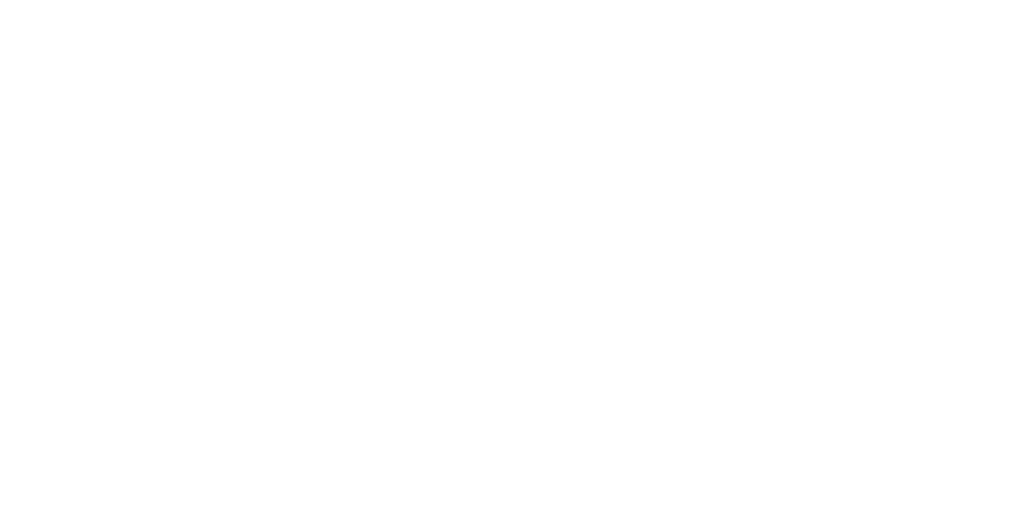 Take-Two Interactive CEO Strauss Zelnick has revealed the life-to-date sales of the Grand Theft Auto series during his presentation at the Credit Suisse 2012 Technology Conference.

The series has now shipped 125 million units, 11 million units up from what was announced in September 2011 proving that gamers still love nothing more than stealing cars and shooting big flying-things out of the sky.

When explaining why he thought the series was so popular, Strauss Zelnick mentioned the likeliness the series shares to that of the James Bond franchise in that the game isn’t typically released every two years which keeps the series “special”.

Are you still enjoying the series? What could be improved?

Rayman Legends Has No Plans For NFC