5 Interesting Facts About Trivia Board Games 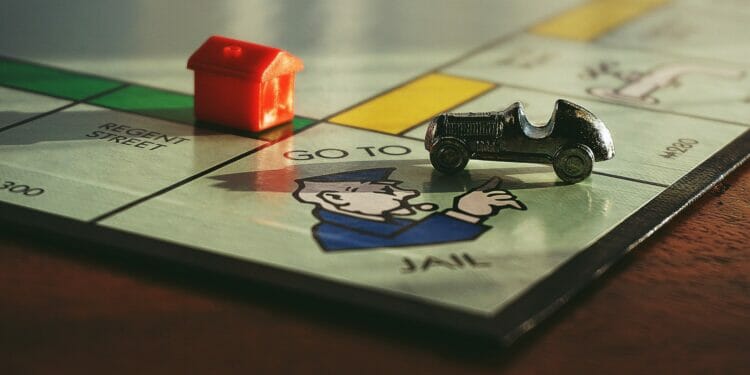 Trivia board games are a popular form of board games that allows you to test your knowledge. The game can be looked at as a head-to-head competition with family and friends. The board games sold by websites like BoomAgain can be played with a group that varies by age and background. Here we have shared a few interesting facts about trivia board games.

According to US Census Bureau Statistics, baby boomers account for 16% of the total US population. The trivia games based on the 1950s to 1970s are popular with grandparents. It gives baby boomers to revisit their golden era, which started after the end of WWII.

The 1950s saw a phenomenal rise in the music and entertainment industry. The Rock and Roll genre is considered classic, which has admirers across all generations. The younger generation is often curious about the way of life in the early 50s and 60s. The baby boomer trivia games allow the family to come together to spend quality time and gather knowledge about previous generations. 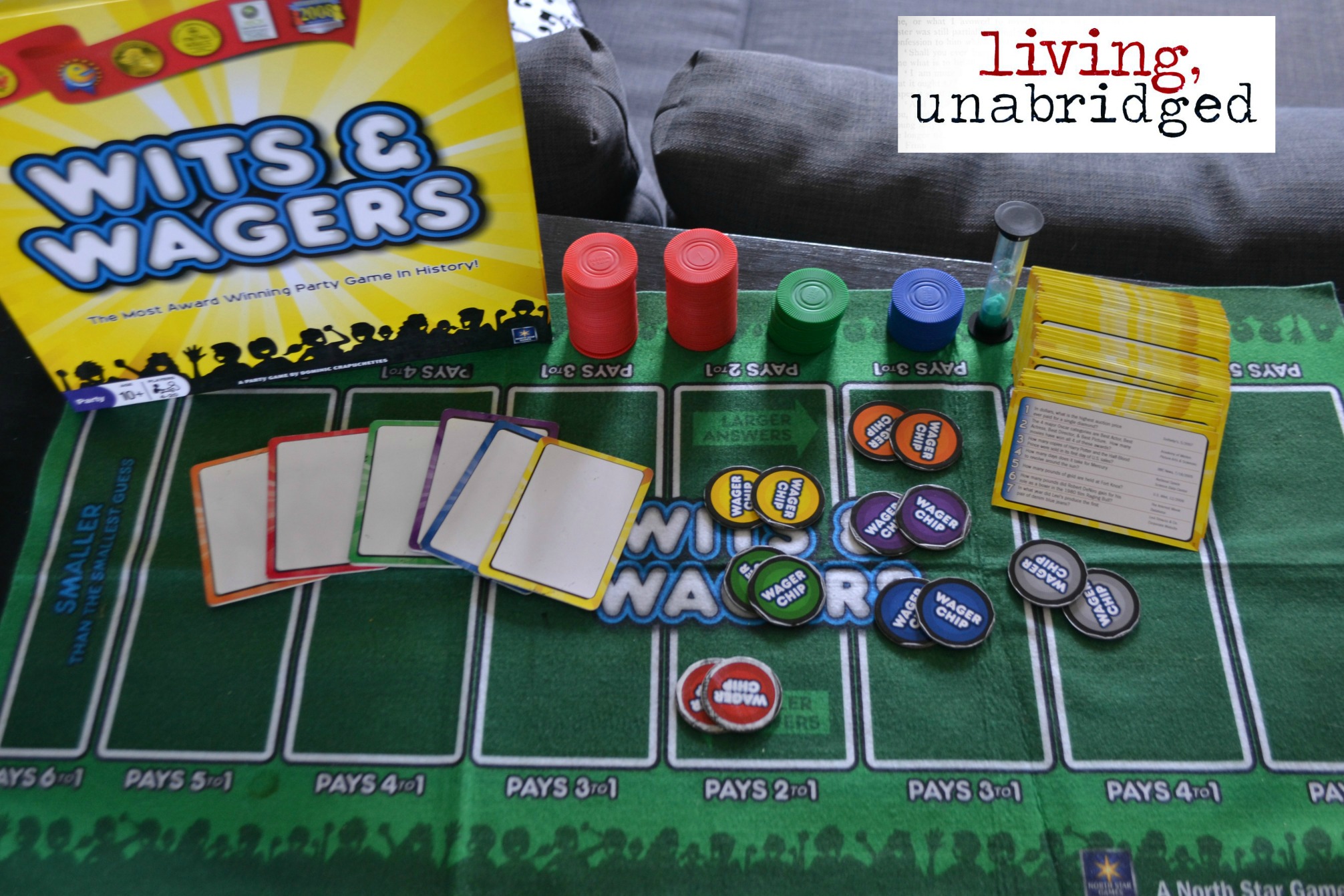 Wits and Wager is an excellent board game to get your family together for some laughs. Released in 2005, this board game includes ridiculous trivia questions. You have to place a bet on whose answer would be the closest. Wits and Wagers won two awards in 2007, including Best New Party Game given by Game’s Magazines and Golden Greek Award for Best Party Game.

The board game was updated a few years later, and a Deluxe Edition was released. The website offers two versions that include Family Edition and Party Edition. One good thing about Wits and Wagers is each edition comes with an additional pack of questions that make the game exciting. Wits and Wagers have 328 reviews and a 4.5 rating on Amazon.com. Around 81% of game reviewers have given a 5-star rating.

Smart Ass is an educational and entertaining board game that sold more than 2.6 million copies. The game is fast-paced and engaging. It is a perfect trivia game for trivia buffs but might not be suitable for younger players. The Smart Ass game is made for 2 to 6 players. Unlike other trivia games, which are ideal for know-it-all buffs, the Smart Ass is a good option to entertain your guests. The game has around 1044 reviews on Amazon.com and has earned a 4.4-star rating.

The Smart Ass trivia board game has topics ranging from pop culture, literature, food, and geography. These trivia board games from websites like BoomAgain are more likely to have questions based on the baby boomers era that started after World War 2. Most grandparents that live today were born in the period between the 1940s and 1950s. They love playing the 1950s and 1960s culture games as they have lived the answers.

The Disney Edition of the Pictopia board game is a favorite in families with kids that love trivia. This playful trivia game covers decades of Disney Magic. It includes playful questions on animations, theme park destinations, television hits, and movies. The Pictopia Disney Edition comes with a competitive twist. The guess-my-answers questions help you know how much other players know about the question.

The trivia game is perfect for kids aged seven and up. It is an ideal gift for families with kids. The gameplay of trivia last for 25 minutes, and 2 to 6 players can participate. One good thing about Pictopia is you can play the game over and over again with different answers. It comes with 200 trivia cards, 1 game board, 30 wager cards, size answer cards, 6 movers, and 1 die.

The Wits End won the game of the Year Award in 2001. The Australian Games Association gave the award. The game is a bit different from other board games. The players start from the outer circle and move towards the inner circle by answering questions.

The trivia questions could be definitions, slogans, or analogies. The first player to reach the center is the winner. The game can be played between a minimum of 2 players and a maximum of 9 players.

To sum up, trivia board games are fun and give you a golden opportunity to learn new things in a competitive setup.