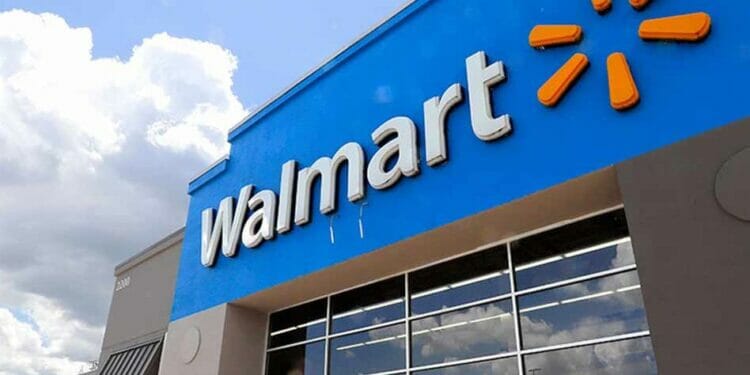 Black Friday’s only a couple of days away, and with it, come some of the biggest sales of the year. Walmart is absolutely no exception to this rule, as it has its own deals and other goodies. If your plan is to do Christmas shopping, now would be a great time to do so. 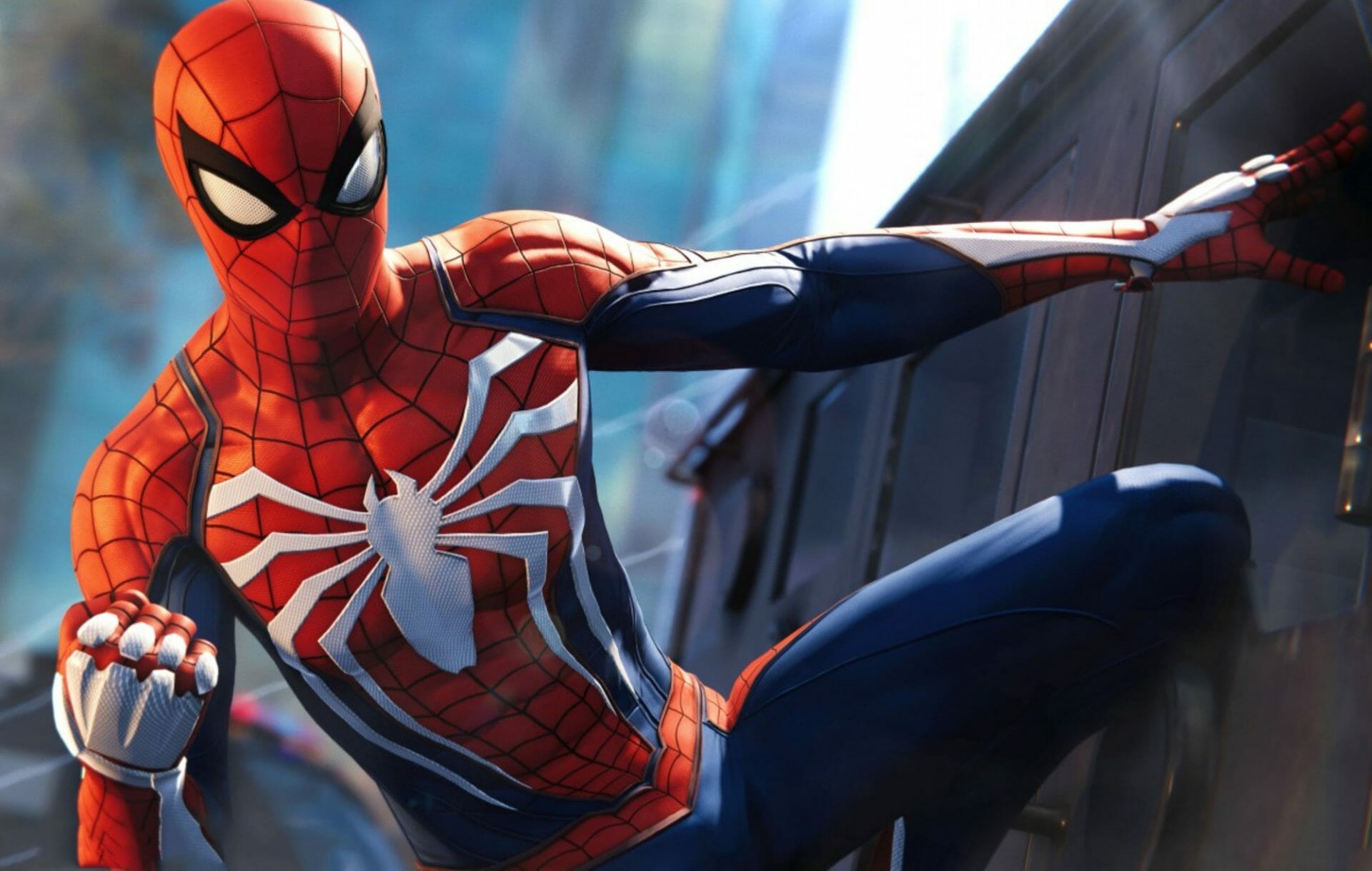 Deals starting tonight from Walmart include, but aren’t limited to:

What do you think of the deals? Are you going to purchase any of the products from Walmart during Black Friday 2020? What are your favorite games? Have you found better deals elsewhere? Let us know your thoughts in the comments section below. Did you know that a new trailer for the anime adaptation of The World Ends With You has been revealed? Check out the details here.

5 Interesting Facts About Trivia Board Games