These mobile games may be just what you need... 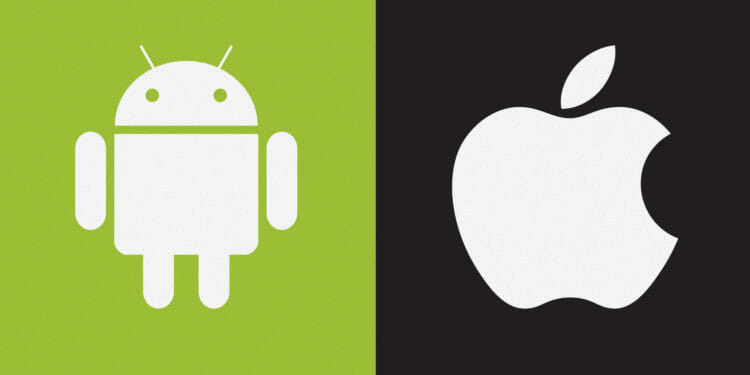 A college student’s life can be stressful. Especially, when you’ve completed your assignments, friends are busy with their studies, and you don’t feel like watching another movie, YouTube video, or whatever. Nowadays, there are a ton of mobile games to entertain you for hours with their intricate plots, animations, and absurdities. It goes without saying that undergrad and graduate student alike sometimes need help with their assignments, and may look to writing apps like EssayShark to help get their tasks done, before considering chilling with some mobile game. Nevertheless, everyone student needs a break, and being involved with extracurricular activities can help with high stress levels, whether it be playing sports, going out with friends, or play games on your phone. We decided to make the hunt for a good distraction for students a little easier by putting together a short list of the best Android and iOS games, let’s go.

Sky: Children of The Light 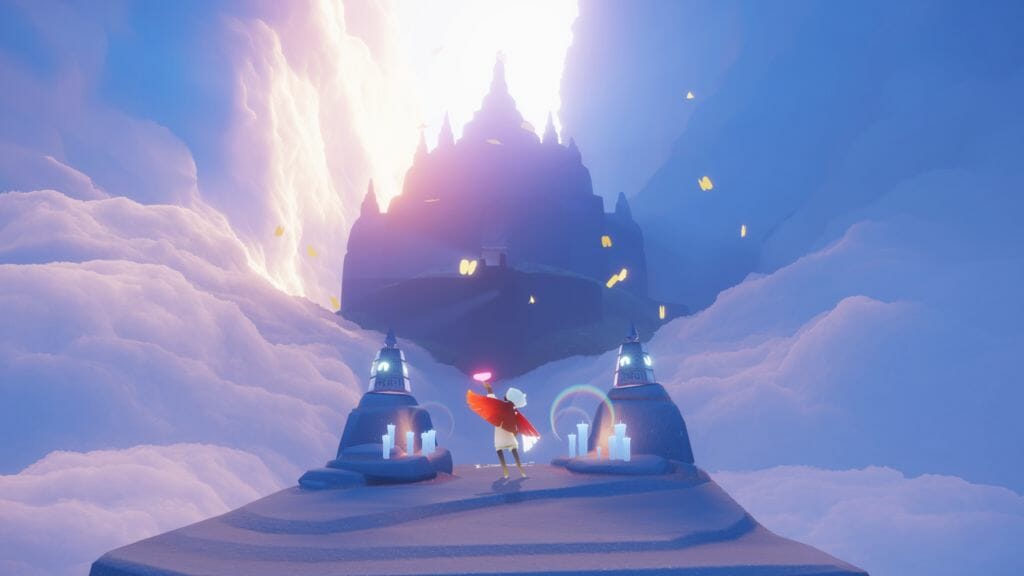 This game tends to be something like the incorporation of the best things made by Pixar, running through the ground of Journey to carry the celestial multiplayer experience with no irritating components such as voice chat, excessive storytelling, or tedious missions. It is prone to be a dreamy world where your tiny, wonderful, winged characters can rune, walk briskly and slide, interacting with others using small gestures, all with stunning animations. There are some small puzzles to solve, but Sky: Children of The Light is much more observational in appeal, constantly drawing you into thrilling atmospheres inhabited by other online players. Even though you can have a smartphone with a small screen, this game is right away appealing. 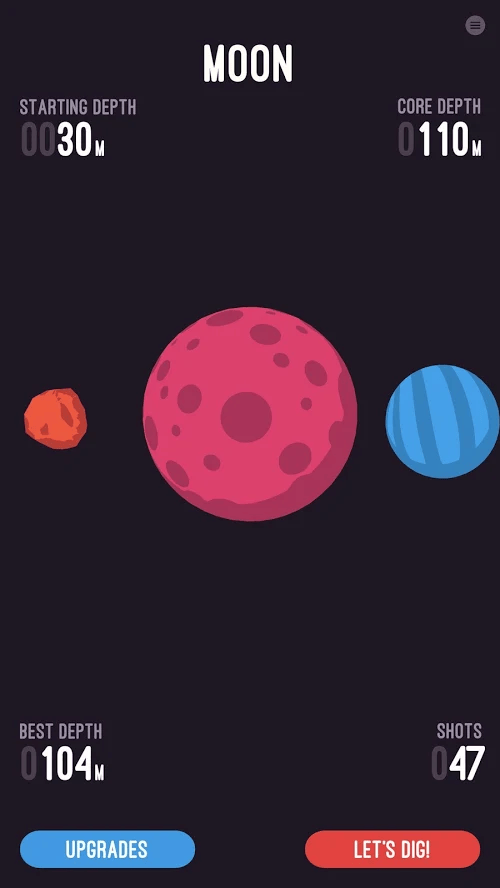 For, to some extent, a small mobile-exclusive indie, Holedown accumulated a shocking lot of word-of-mouth attention right when it was released. Coming from Grapefrukt Games, the studio behind the similarly strong Rymdkapsel, Holedown flips through the classic brick-breaking formula with some novel ideas and an addictive advancement scheme. In this game, you will launch balls down into a tunnel instead of up into the sky like a standard brick breaker. This is to clear the barriers sitting between you and the planet’s body, almost an opposite Space Invaders. It’s also impossible just to fire off one ball and continue bouncing it around because of continuous upgrades, you will rather gain the skill to blast 99 balls. Holedown remains fascinating by reason of the strategy to eliminate fixed types of blocks before reaching the end of the game. We have been getting back to this game for weeks now, and we still haven’t been able to stop ourselves playing. 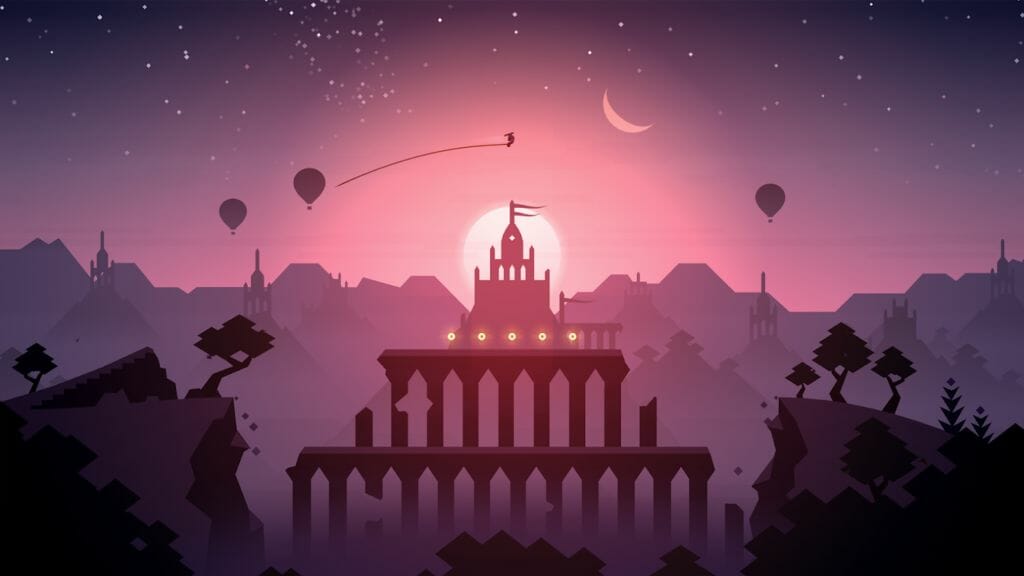 Next is the authentic Alto’s Adventures, builder Snowman’s Alto’s Oddysey, which is a game of natural delight, gliding in sunlight while zipping down a desert slope or just carefully landing a double backflip. Neither of those sound easy or effortless, but that is the challenge of Alto’s Oddysey. Even amongst high-flying tricks, the game cultivates cheerfully relaxed visuals, and never will one feel overwhelmingly baffled. Oddysey generally sticks to things that worked out well previously, such as one-tap gameplay, background melodies, and the overall marvelous sights. Aside from that, some new features have been added such as grinding alongside walls, bouncing up and out of lakes, and catching air from a spinning tornado. 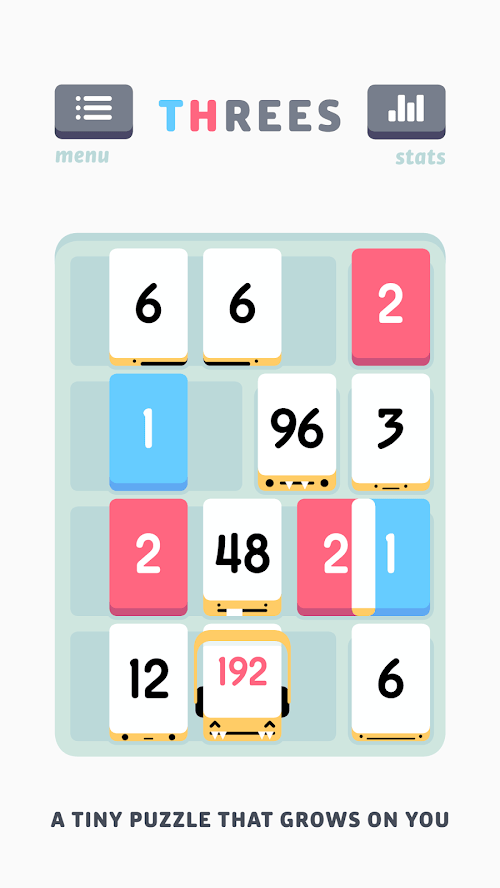 Threes! stands for elementary arithmetic; however, the combinations it contains are barely accessible. Every time you swipe your screen and tiles move, the game tots up another tile to the framework. If you make some messy movements, you will rapidly get a feeling of claustrophobia, which, in turn, will restrict your play. This most probably will lead to your failure or a poor score. Figured by mathematical calculation, analytical play is vital to conduct your game everlasting.

In consequence, you will construct more significant numbers, which means that you will advance your score in the game. Not only does this game evoke obsession, Threes! will also demand a high level of attention to minor elements to successfully get a high score. 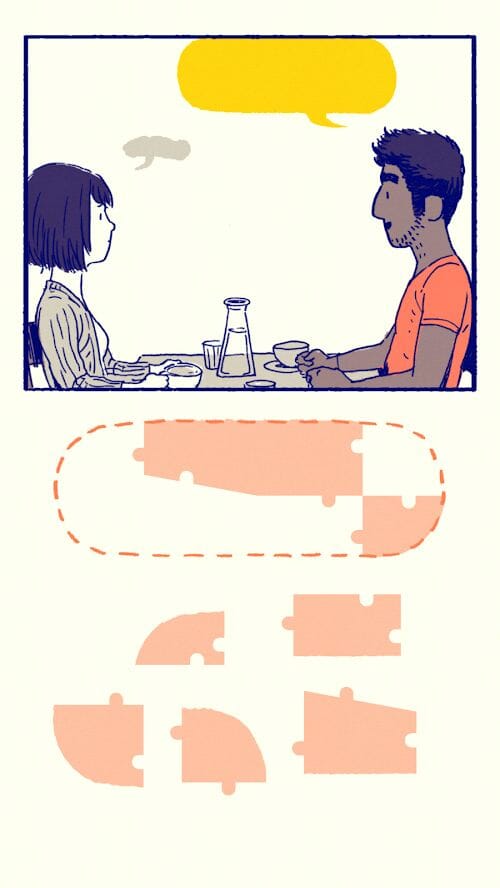 Someone said that this game only needs to be played for one hour to carry a robust sentimental hit upon the player. Upon further examination of this game, we honestly fell over with joy, mainly because of the achingly realistic recessions of the immature relationship depicted within. As to the plot, Florence dips into the life of a 25-year-old persona, who faces a plethora of problems with the monotony of her daily habitual activities and a domineering mom, but then changes rapidly into a relationship with a person who plays the cello called Krish. Love flourishes briskly, but dullness and disappointment spontaneously create a distance between them. The developer vividly describes all of the minor elements of the game, which gets you fully immersed into story. 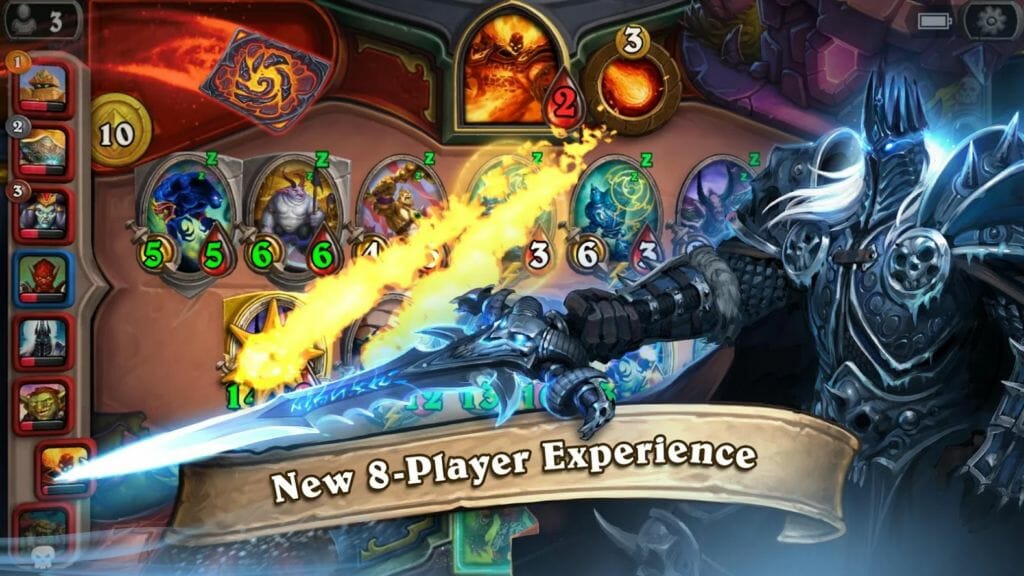 Hearthstone was already an overnight success when first launched back in 2014. Currently, various expansions and approximately 1,500 additional cards made this game even better. Even though this Warcraft card game derivative initially came to life on the Windows PC, Blizzard Entertainment’s mobile versions are impeccable and provide the magic on the go. What’s more, Hearthstone stays enormously charming for people who have never experienced playing the World of Warcraft series. It would be reasonable to say that this game provides with a stunning interface overall pleasurable gameplay, where one can build their own deck of cards, construct own strategies, and as soon as there is a plethora of upgrades, complete a variety of thriving quests and get coins or other perks. Although the Hearthstone-savvies compete on PC, the mobile version of the game offers pretty much the same experience, so one does not necessarily need to have a PC, nor to be a master, to take pleasure from this masterpiece.

Even though students tend to spend a lot of time completing assignments, writing essays, working, and so forth, they may still have some time off. They can rest, go somewhere to take their minds off stressful things, watch TV, hang out with friends, or chill in their dorm rooms, or at home, and play some mobile games.  Thus, we put together a handy list list of the best android and iOS mobile games we could think of to help you change your focus from your studies, for at a few hours.

CBD for Gamers. 3 Things You Should Know