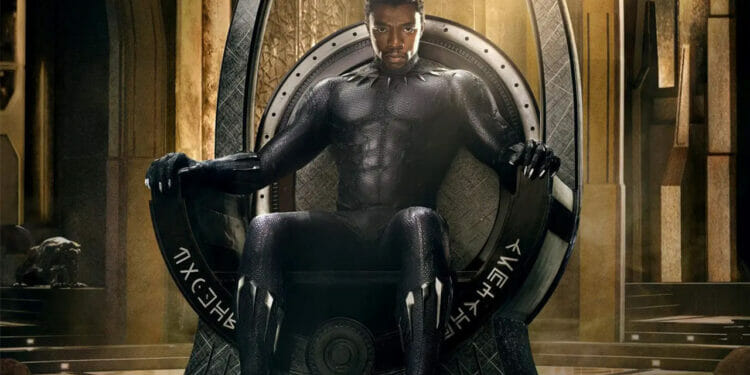 The world was shaken once again with the unexpected passing of beloved actor Chadwick Boseman. He managed to keep his colon cancer a secret from everyone but his family and close friends. It was a battle against his disease that lasted four years. That was until he passed away during the night of August 28, 2020. The man was fortunate enough to pass away surrounded by his wife and family by his side.

This 43-year-old African-American actor is remembered for his stunning role as Marvel’s Black Panther. However, he also played multiple roles as historical African-American figures such as Jackie Robinson in 42; James Brown in Get on Up; and Thurgood Marshall in Marshall. Chadwick Boseman didn’t let his health keep him from what he loved to do: Acting. He even won two awards for his portrayal of Black Panther in 2018, the NAACP Image Award, and the Screen Actors Guild Award.

Young Chadwick Boseman had hopes and aspirations to make it in the acting world as a writer/director. He went into acting so he could make a lasting connection with actors. This goal was achieved with flying colors. As a Junior in high school, he wrote his first play: “Crossroads”. He even staged it himself. He starred in many roles during his career, which began in 2003 with his role as Reggie Porter in All My Children.

Mourning the Loss of a Friend

Since the announcement of his passing, many actors have been paying respects to him on Twitter, their shock and sadness evident. Chris Evans posted:

I’m absolutely devastated. This is beyond heartbreaking.

Chadwick was special. A true original. He was a deeply committed and constantly curious artist. He had so much amazing work still left to create. I’m endlessly grateful for our friendship. Rest in power, King? pic.twitter.com/oBERXlw66Z

Clark Gregg, who’s played S.H.I.E.L.D. agent Phil Coulson, had this to say in regards to the passing of Chadwick:

The MCU is going through dark times. Unfortunately, 2020 has seen the death of a lot of beloved actors. For example, not too long ago, the TF2 community suffered with the death of Rick May, the voice of Soldier. Bagogames and its staff offer our most sincere condolences and wish for nothing but the best Chadwick’s family and friends.