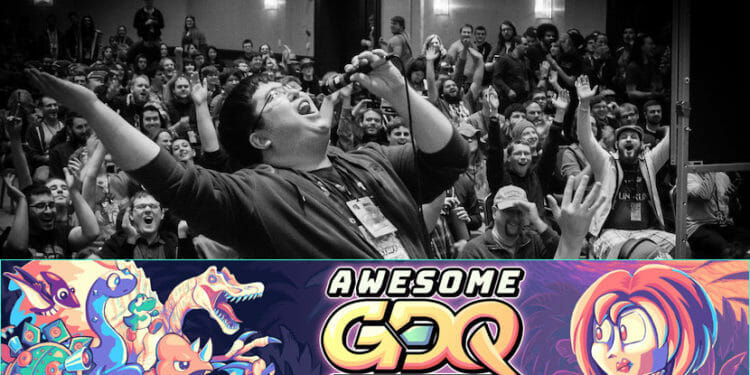 Awesome Games Done Quick (AGDQ) is an event that has been going on for the last 6 years of its ten years so far, it has raised around $1 million to support charities such as the Prevent Cancer Foundation with video games.

The event comprises of a week-long marathon featuring various gamers speed running their favorite games. And can also include additional challenges, new content, and other types of games. The event ran from January 5 through January 12, viewed on the Awesome Games Done Quick Twitch channel.

This time though, after just four days of streaming for AGDQ 2020, the community hit the $1 million mark again making it an impressive seven-year streak for its $1 million fundraising goal. The community did not only hit the mark, but also surpassed it at the end of the event with an amazing total of $3.04M.

Thank you to everyone for helping us not only break $3,000,000 in donations, but for also helping us break our all-time record for donations in a single event. #AGDQ2020 pic.twitter.com/iw5vMcL2x3 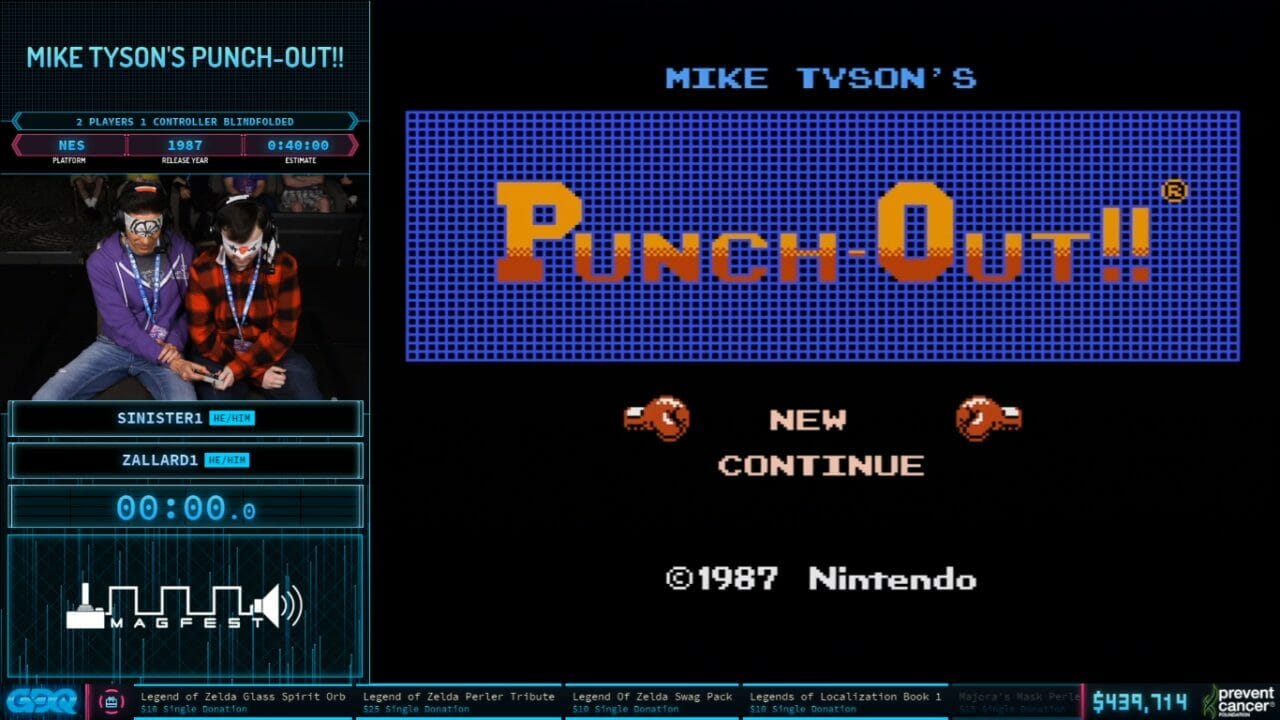 The most prominent part of the event was the speed runners. Their pure amazing talent certainly helped reach their goal. This was the combined efforts of dozens of talented speed runners coming together for a great cause.

The Games played during AGDQ ranged from retro games on the NES, SNES, and Sega Genesis to modern games on PC, PS4, and Xbox One. Such as Destiny 2, Control, Devil May Cry 5, Mike Tyson’s Punch-Out, The Legend of Zelda: Skyward Sword, Super Mario 64 and much more.

AGDQ is a great example of how passionate gamers and the gaming community as a whole can come together to do amazing things. And if you were among those who missed the event and want to donate, you can still do so by following this link to donate whatever you can to help fight cancer.

AGDQ and the speed running community continues to impress and help break records every year. And we cant wait to see how well the event does again next year.