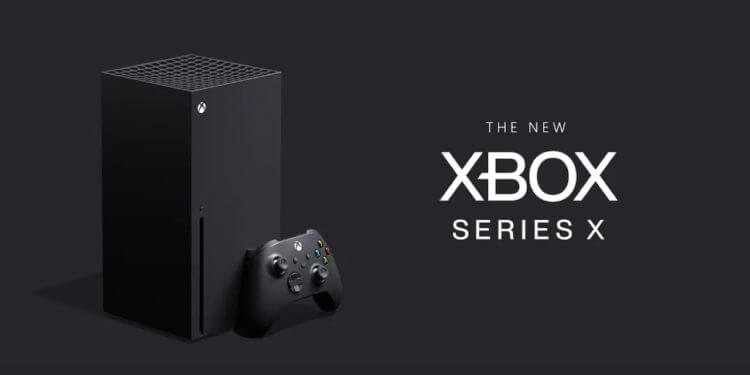 It would seem that Xbox Series X has no planned launch exclusives. In fact, it seems no exclusives have been announced for even the first few years of the Xbox Series X’s lifespan. Matt Booty, head of Xbox Game Studios has said they’d rather focus on releasing first-party games across the entire Xbox console family.

This is good news in a sense, though; As it means any Xbox Series X first-party titles will also be available on older Xbox consoles. At least for the next few years.

“As our content comes out over the next year, two years, all of our games, sort of like PC, will play up and down that family of devices. We want to make sure that if someone invests in Xbox between now and Series X that they feel that they made a good investment and that we’re committed to them with content.” – Matt Booty

This is a change for Microsoft as console generations have hard fairly hard splits between their libraries. Microsoft has always focused on keeping their consoles backward compatible to a degree. So this is a change in trends for the company to focus on keeping first-party titles non-exclusive.

A Shift in Focus

Both Sony and Microsoft have always focused on giving exclusive first-party titles. Especially for console launches. Giving gamers a good reason to upgrade has always been giving good exclusive titles.

It is a tad bit worrying that Microsoft is banking so hard on the hardware selling their new console. Exclusive games often tend to be what sells systems more. Although given the option to play a game on a more powerful system could be an appealing notion to some hardcore gamers.

But I doubt most casual gamers would care which system they’re playing Halo on as long as they can play it. And if they can play it on a cheaper older system, they will.

Thanks to Game Debate for providing info on this.