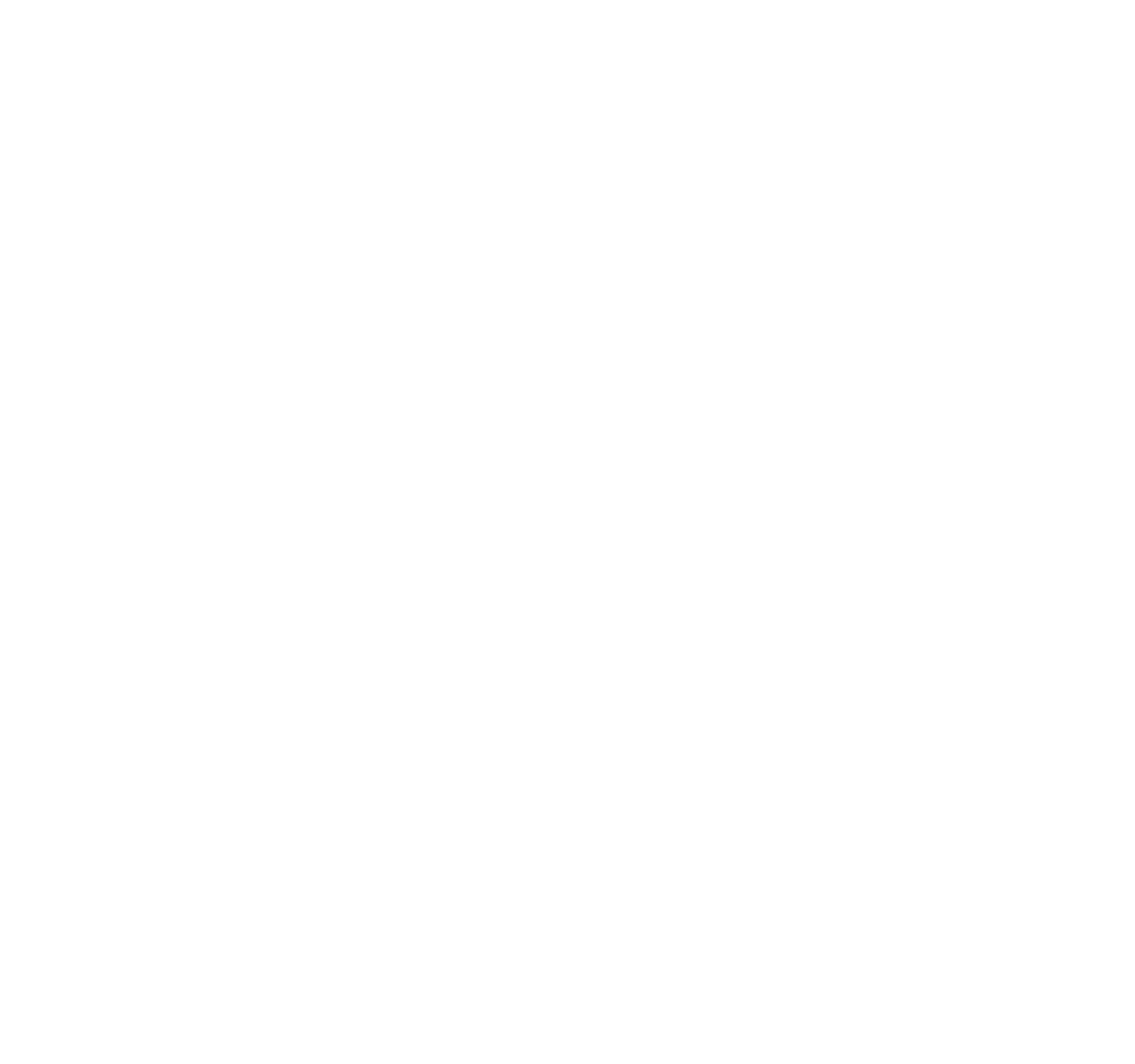 On the last Aging Gamer article, I talked about how difficult life use to be under the iron thumb of Memory Cards. This week I’m going to tell you about an even more antiquated way to save your game, passwords. Yes, there was a time when cartridge based games did not have batteries in them to save your progress. You either had to leave your NES or Genesis on for hours on end, which could damage the system or television; or you had to lose your progress and try again another time. At the wee old age of 8 this really didn’t bother me too much, I played games for entertainment and was happy to replay them over and over. I will say this though, passwords were insanely cumbersome and could be lost very easily, especially when you were 8 years old.

There was a title though where I kept copious password notes, in fact if I scoured my room now I’m sure I could still find the yellow paper with my childish scribbles upon it. Faxanadu was one of my favorite NES games of all times, in fact the game holds a special place in my heart to this day. This title was one of my first RPG experiences, of course I played The Legend of Zelda, but that game was too open world for my young mind and I needed more of a plotted course, which still holds true today. The only way that you could save in Faxanadu was to go to a church and have a priest give you an extremely long and complex jumble of letters and numbers so that you can continue your journey to rebuild your kingdom. You would have to write this code down perfectly or you would lose everything, and being so young accomplishing anything in this game was a feat unto itself.

Faxanadu was one of the rarer games that let you save when you found a certain place, for Mega Man and Kid Icarus you had to beat the level and quit. Mega Man‘s password system was pretty archaic too, you had to write down a grid and enter the dots accordingly after beating some of the toughest bosses. It would almost be easier to do some games in one sitting instead of jumping into this way of saving progress. I cannot imaging playing Skyrim and having to save in a temple and then writing down a nauseatingly long password every time I booted up for fifteen or twenty minutes. It’s great that hard drives, memory cards and save batteries were invented otherwise gaming would just be insanely inconvenient now.

Passwords were part of the darkest days of gaming, sure the platformers and RPG’s we played in that era were amazing, but man, if we knew then what we know now we wouldn’t have enjoyed those games at all. I can’t even imagine the Atari age, from what I remember of my little time playing that machine there was no memory at all, every time you shut down you would have to restart. The Atari 2600 was the first real binge gaming machine, you had to beat the game in one sitting or you would have to start all over again. That seems like a nightmare to me, I’d hate to have to restart Fallout 4 with all my progress lost because I had to go to bed. We have to be thankful that gaming pushed through these dark times, had it not we might not have anything to look forward to at E3.

Like what you read? Check out more of my Aging Gamer series on BagoGames.

5 Must Have Android Apps For Your Phone

[…] the mechanics is where Wraith sets itself apart. Unlike most FPS games, you don’t have any traditional save system. Saving is done using artifacts known as Soul Tethers. You can only carry a certain amount of […]