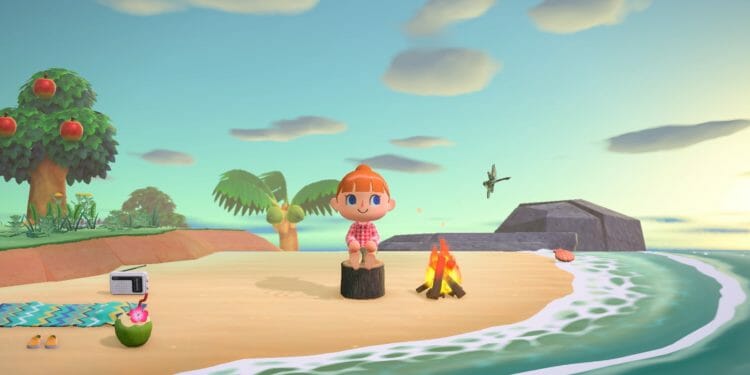 Animal Crossing: New Horizons has been the subject of praise for its simple yet effective gameplay by other reviewers. However, lately, the game’s also drawn some ire from fans due to some limitations with various factors.

These factors include some limited multiplayer features. However, a more extreme concern comes from how it handles multiple users on a single console.

The feedback regarding these concerns has caused Animal Crossing to be review bombed by its player base. But why? That’s what we’re going to find out today, but first let’s take a look at the multiplayer features of the game. 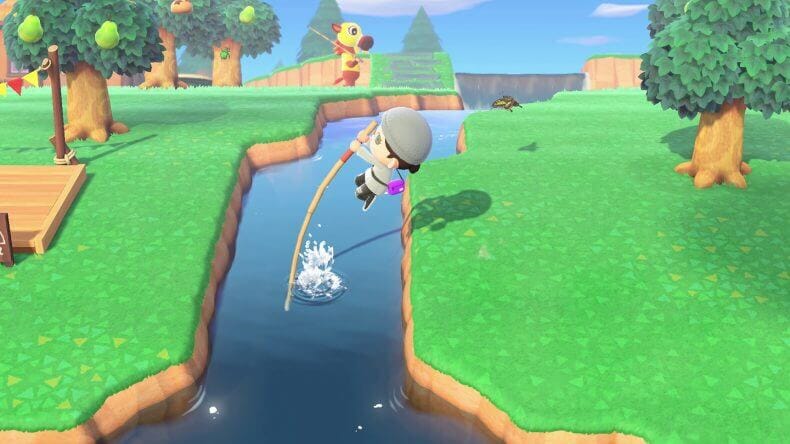 Couch co-op is exactly what it is, four players on one console. Everyone playing can run around and collect resources for the island. However, only player 1 can access inventory and related features.

Players can quickly change this with a shake of the Joy-Con. In doing this, another player gains the ability to access inventory and resources. Kind of weird, but that’s okay to an extent.

The player can use a feature known as Dodo Airlines to visit other players’ islands (after building it first). Players can also invite other players to their Island if they’re on the player’s Friend List… sort of. It’s a long process, but it does exist.

Another concern comes into play when multiple people share the game on a single console. The island in question’s first user is the “island representative”. This situation leads to a host of other problems that we’ll get into right now.

It gets worse for players on the same console. Picture this; two siblings share the console, and want to have their own experiences with the newest Animal Crossing title. The sibling who first played will be the original Island Representative.

The Island Representative has access to all of the game’s features, as expected. However, user two has very limited features. They can’t advance their own version of the story, build buildings, or do anything really. Resources are not duplicated between users, making gathering items a real problem for the second user.

Further still, a thread on ResetEra details some of the other same-console limitations to the island for other users. Missing prompts, limited resources, and even Tom Nook telling the second user to get the first is a big problem.

The absolute worst part about these same-console features is that there’s no way around it. The only workaround is getting an entirely new console and copy of New Horizons. In of itself, this is a rather extreme workaround, especially with Switch consoles being in high demand.

What do you think about Animal Crossing: New Horizons being review bombed as of late? Do you think it’s a warranted response? What do you think Nintendo can do to fix the problem? Let us know your thoughts in the comments section below.

If you liked our coverage here, be sure to read more about the game’s new special events here.