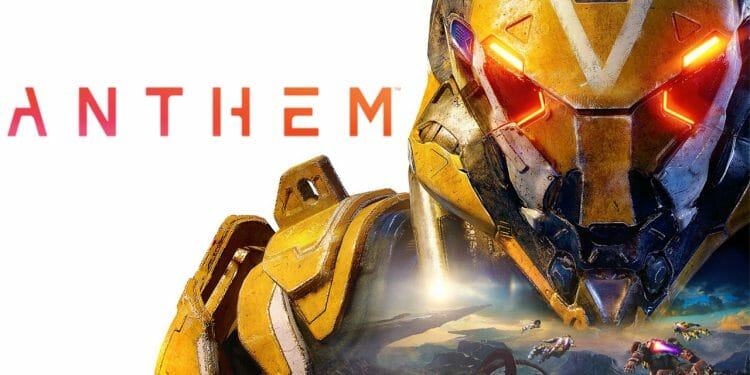 When Anthem launched in 2019, it was far from the roaring success EA hoped it would be. While the game had some solid mechanics that made it fun, it was plagued by a nonsensical story, bad writing, and numerous bugs. And that’s not taking into account the extreme lack of any solid end-game content.

Basically Anthem was far below what people expected from BioWare. Even after Mass Effect Andromeda, Anthem proved even further that BioWare had lost most of their talent. The studio up until this point has been known for strong storytelling, as well as games that are driven by player choice. Anthem wasn’t either of these.

Instead, Anthem was a clumsy live service game. And it just came across as a good idea buried by a bad story and bad decisions. Despite this the game has its fans, myself included. I felt the gameplay was solid enough to keep the game fun for me.

So when EA announced they would be overhauling the game, I was pleased to hear it. This update, which has been called Anthem 2.0, will be a complete reworking of the game. Listening to feedback from the player base, BioWare has assembled a small team of around 30 people who will be working on this. 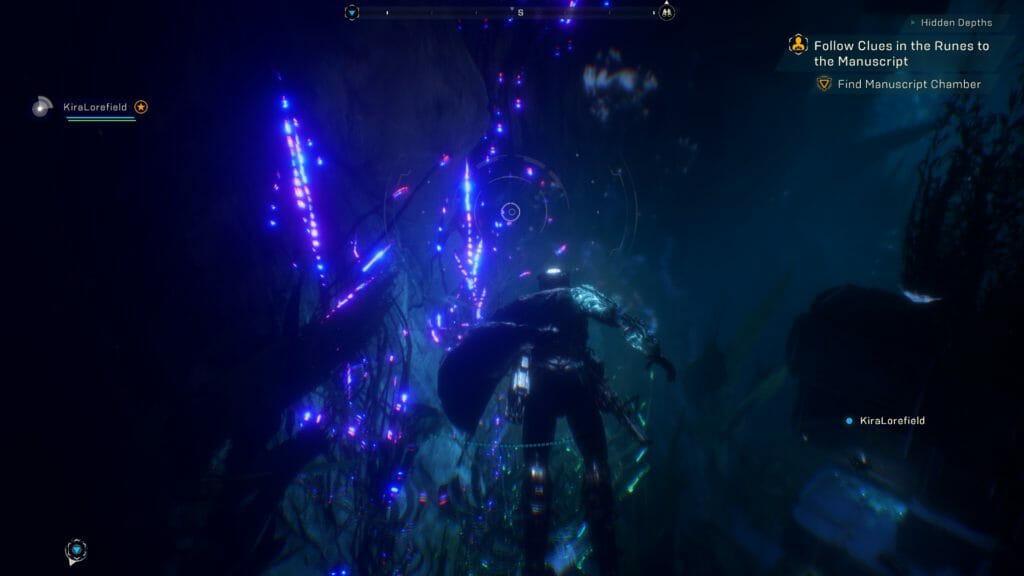 Unfortunately, it seems this reworking of the game will take a while. BioWare estimates it will take a good chunk of time before the new overhaul will be ready. Though they have promised to be transparent on the process, keeping open communication with the fans.

Right now Anthem 2.0 is in the prototyping stage, according to project lead Christian Dailey. Though the team plans to keep the fans in the loop regarding development.

We also want to start putting together some regular comms out to everyone to show/talk about these changes and our progress.  These updates could come in the form of an ad-hoc live stream, or some cool concept art posted on social media, or the occasional feed of me curled up in a ball crying in the corner…

Fixing such a fundamentally broken game is no easy task. So it is understandable this will take a while, especially for such a small team. But we have hopes they can pull through, and at least give us a more functional game.