The game will release on PS4 and PC in February Another day, another game release has been confirmed. Today, Idea Factory has confirmed the Azur Lane Crosswave release window for the west. The game is coming to PC and PlayStation 4 in February. Unfortunately, Idea Factory has not provided any concrete release date yet. However, at least now we know when we’ll get to play the game!

Azur Lane: Crosswave takes the spirit of the mobile game and uses the Unreal Engine to bring its characters to life in a massive 3D world, so fans can see them like they’ve never seen them before. The in-game character designs will also feature cel-shaded anime style 3D graphics that stay true to the original art. The game is already out for PS4 in Japan. 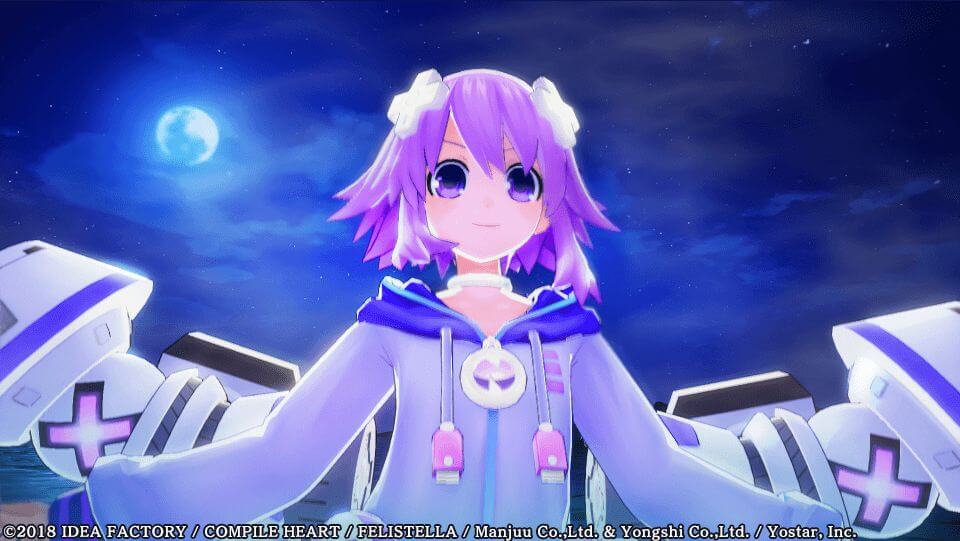 The Shipgirls are Coming to the West

I’m going to take the incentive and tell you a bit about Azur Lane. In case you’re not familiar, it’s a F2P mobile shooter/RPG hybrid currently available for iOS and Android. The game is actually massively popular in Japan. Thanks to its popularity, the game is coming to consoles and turning into a JRPG.

If you want to know more about this, Giuseppe Nelva had an interview with the developers! Do you want to learn a bit more about Azur Lane? I recommend you read the interview by clicking here. Actually, did you know that this game will make a crossover with Hyperdimension Neptunia? It’s true! Neptune will be part of the shipgirl roster as a pre-order bonus.

Are you excited to see the Azur Lane Crosswave release window? What do you think about Azur Lane? What console do your prefer? PC or PS4? Let us know your thoughts in the comments section below. Do you want to hear about another anime game? Check out the recent news about the Granblue Fantasy Versus Season Pass. If you want more, perhaps you should know that UNICLR is going to be a DLC upgrade for PS4 players!

Star Wars The Rise of Skywalker Review – A Milquetoast Finale