Resident Evil 3 Remake Announced for PC, PS4, and Xbox One.

The game comes with Project Resistance 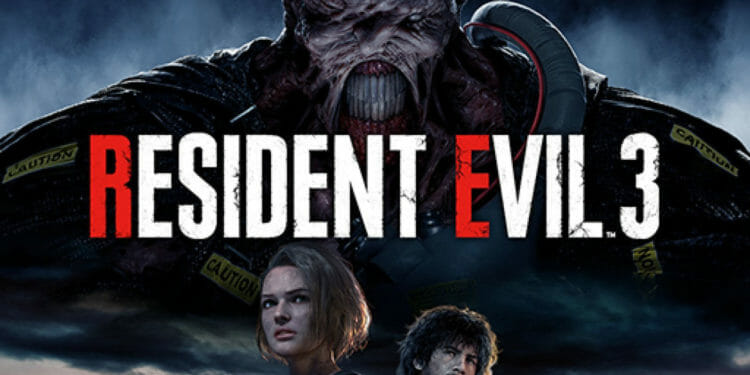 It’s finally here, folks! The long sought after Resident Evil 3 remake has finally been announced. What’s more, the game will come with Project Resistance! This was announced during PlayStation’s State of Play broadcast to celebrate the game’s 20th Anniversary. Resident Evil 3 Remake will come to PC, PS4, and Xbox One on April 3, 2020.

The highly demanded follow-up in the franchise utilizes Capcom’s proprietary RE Engine to complete the Raccoon City story arc. This time, the starring role belongs to none other than Jill Valentine as she escapes from the clutches of Nemesis. Additionally, players will get to be part of the untold stories of Umbrella with Resident Evil: Resistance.

Resident Evil 3 Remake will see the return of the Third Person camera perspective. Furthermore, there are several key features that will reignite the passion for the game. Check them out here: 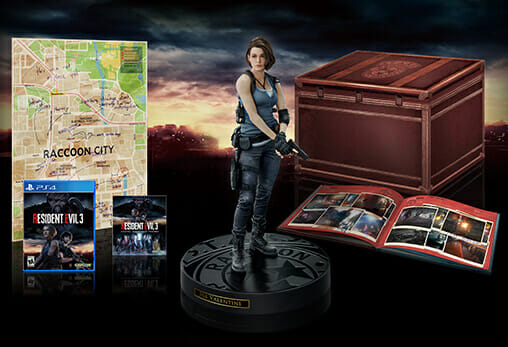 What’s more to this is that Resident Evil 3 Remake will have a special Collector’s Edition. The premium package will include a physical copy of Resident Evil 3, a statue of Jill Valentine, printed art book, double-sided Raccoon City map wall poster, and digital soundtrack.

It’s a fantastic time to be a Resident Evil fan, isn’t it? What do you think about the recent announcement? Are you going to purchase the Collector’s Edition of Resident Evil 3 Remake? Let us know your thoughts in the comments section.

Hasn’t been announced yet. May take them time to port it.