What could be in store for the Game Awards? 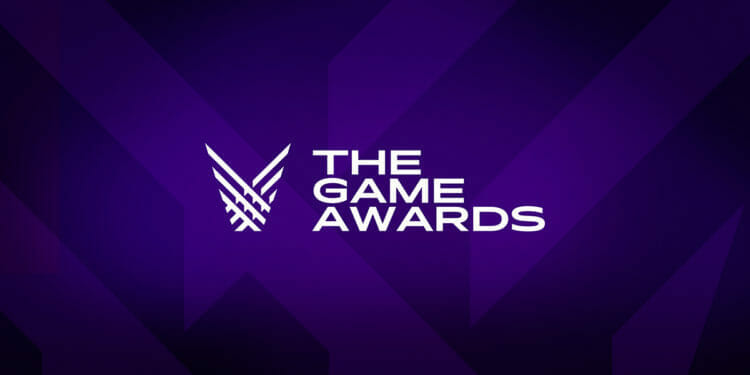 Welcome back to the TSR Bagocast! Last time, we talked about Pokemon Sword/Shield as well as every announcement that happened during X019. There were some other cool announcements made during the event, including new indie titles, demos for PS4 and Xbox One, and many more great things. Of course, the greatest announcement of all was the lineup for Project xCloud and the new property from Rare.

Today, the TSR Bagocast sees the special appearance of a special guest in the form of Chris from the Bagocast. If you haven’t seen him before, we recommend you listen to the previous edition of the BagoCast that reviewed Mistover.

The team also discusses a bit more about Stadia. The recent problems regarding overheating and the lack of support for Android devices didn’t go unnoticed. As such, the team ponders on whether or not this idea will actually continue to be a worthwhile investment. Could Stadia turn things around or is it yet another failed project by Google which should be added to the list?

Resident Evil 3 Remake Announced for PC, PS4, and Xbox One.