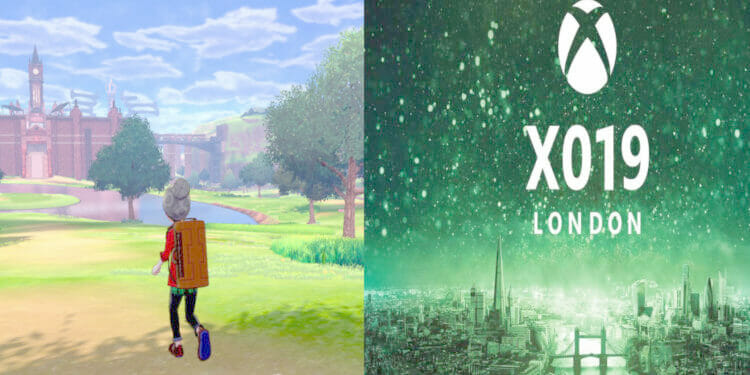 Hello and welcome to the second edition of the TSR Bagocast. If you missed our last podcast, the team at TSR talked about their experiences during BlizzCon. Afterward, the team also talked about the introduction of Terry Bogard and his fighting game mechanics in Smash. Now, the team will be addressing the big event that brought Xbox to the map: X019!

Today, the crew at TSR talks about Pokemon Sword/Shield’s problems and the National Dex controversy. Afterward, the team recalls their experiences during X019 and the announcements made during the event. Including the latest announcement with a new property from Rare.

There were some other cool announcements made during the event, including new indie titles, demos for PS4 and Xbox One, and many more great things. Of course, there are also some exclusives and the additions to the fantastic service Xbox Game Pass.

The team does talk a little bit about Google Stadia, its launch lineup and how it pales in comparison to Project xCloud’s preview lineup. However, we still would love to hear your feedback about Stadia and whether or not you purchased the Pro membership.

What are your thoughts about Pokemon Sword & Shield? Do you think that the game’s worth playing despite the controversy? What were your favorite announcements from X019? Let us know your thoughts in the comments section below.

Free Gaming: Is It A Good Alternative?