This year's Blizzcon brought some controversy while Terry Bogard tears the Smash Bros. Ultimate community apart with his Command Inputs. 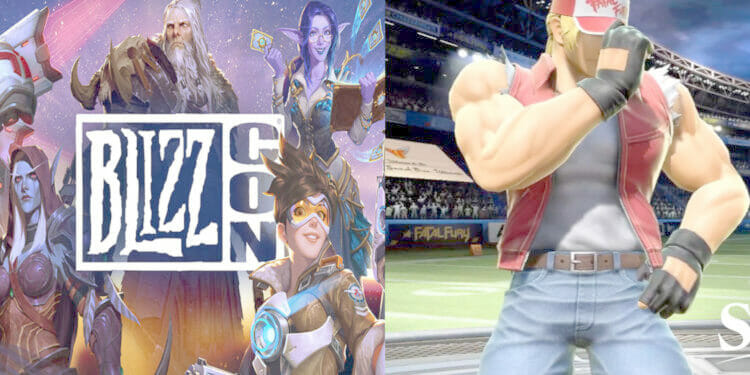 Welcome, one and all! In case you didn’t know, the Bagocast is bringing another show to cover eSports events and news. This show is hosted by the folks over at Team TSR which is an amateur eSports team specializing in multiple games.

Hosted by Wheat, Ule, Legon, and Zeus; the TSR Bagocast aims to bring thought-provoking content with the perspective of seasoned professionals.

In this week’s edition of the TSR Bagocast, the team recalls their experiences regarding BlizzCon 2019. What’s more, they also look at the apology that made headlines across the world. Additionally, the team provides some insight into the games announced during BlizzCon such as Diablo IV and Overwatch 2.

Terry Bogard has finally arrived to Smash Bros. Ultimate and is delivering powerful blows to his enemies. What could this mean for the game’s competitive scene? Are command inputs really that bothersome for new players? Should a fighting game be accessible or focus on the complexity? Is this the only appearance Terry Bogard has made in other fighting games?

All of these questions and more are answered by a group of fighting game enthusiasts and amateur professional players. Sit back, relax, and listen to the opinion of the professionals with this edition of the TSR Bagocast!