The Wheel of Fate is Turning! 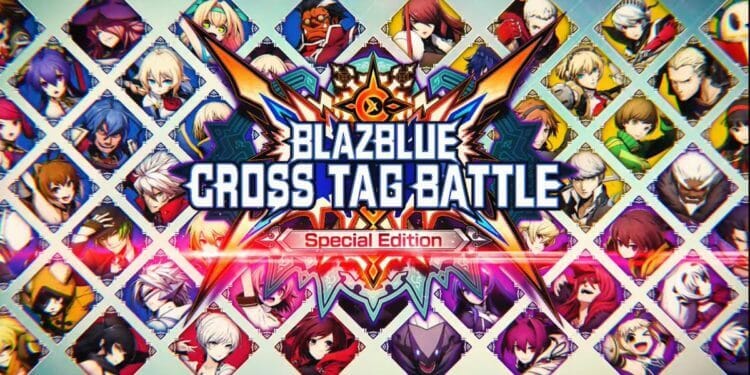 It’s time for BlazBlue Cross Tag Battle players to have a change of scenery. BBTAG 2.0 will bring with itself new characters and mechanics that will revamp the game. In fact, Arc System Works couldn’t contain themselves and have released the game’s patch notes a day ahead of release.

So, what are the changes and what’s in the BBTAG 2.0 patch notes? Let’s look at the changes to gameplay mechanics, the new stuff that’s been added, and more. 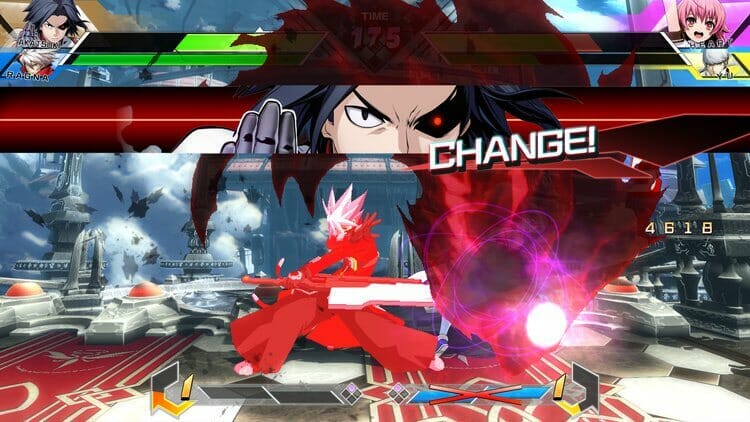 Think of the Cross Raid as a fancier way to bring your partner in without having to use Burst. Additionally, your Resonance level will increase regardless of the amount of Cross Gauge left when used. So it’s a win-win scenario for you to take advantage of when you’re in an advantageous state. 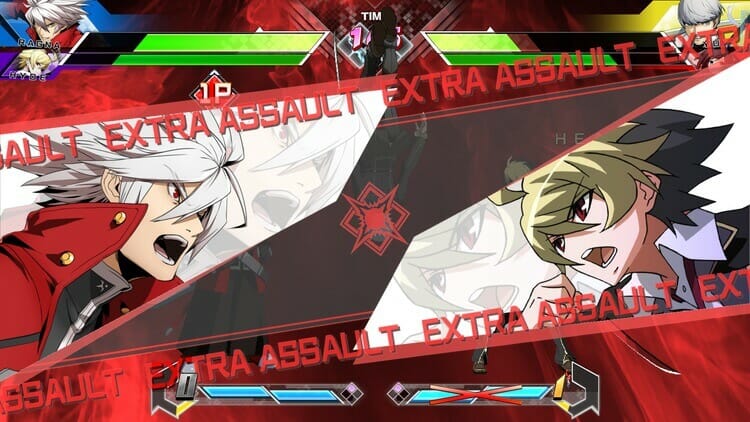 Whenever you perform a Clash Assault, you’ll have the chance to add a little bit more damage with this new mechanic. This attack can only happen when you press C at the end of a Clash. The attack itself requires 1 Skill Gauge. A normal Clash Assault will occur if there is not enough Skill Gauge for you to perform the move. 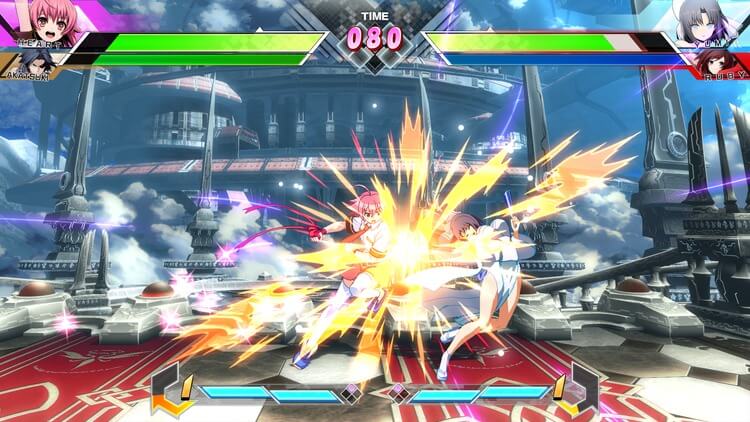 This might scare some of our more seasoned players in the FGC. When the timer in the match reaches 80 seconds, both players start gaining Skill Gauge automatically. This will cause Skill Gauges for both players to increase continuously. The amount of Skill Gauge gained increases as the match approaches time-up. This is done to prevent stalemates but can be used by people reliant on projectile supers, so watch out! 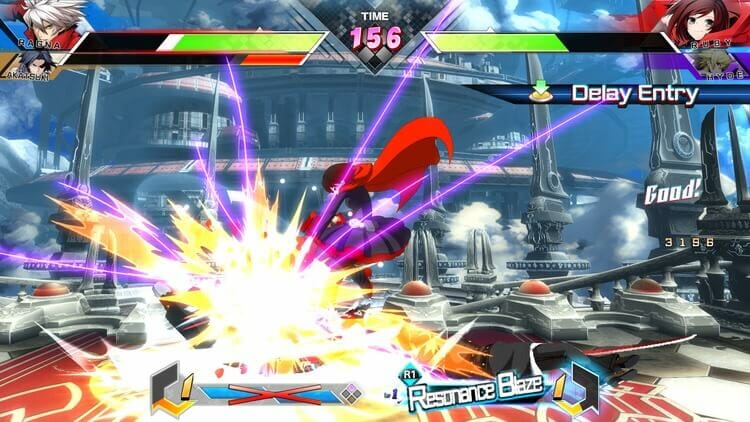 Before BBTAG 2.0 dropped, it was pretty easy for players to take out an incoming enemy because their entry animation was telegraphed. This is prevented with this new mechanic that allows you to stall the entry of your character.

That’s right, with Delay Entry you can press A, B, or C to delay your character’s entrance to the battlefield. This can be done for up to a second of stalling. This way, players will be required to be at the top of their game if they want to punish the entry animation on reaction instead of on timing. 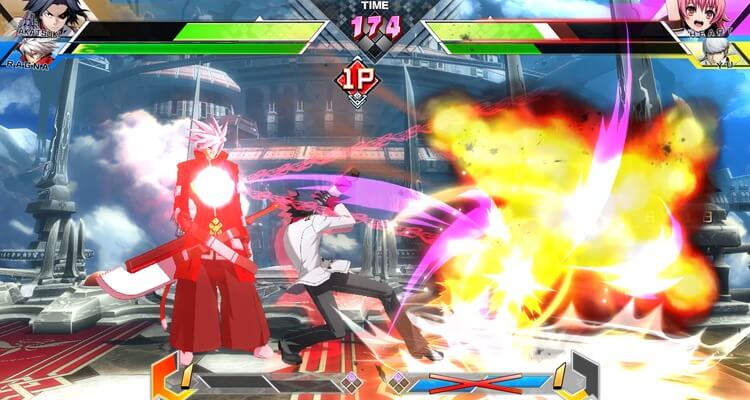 Thanks to the BBTAG 2.0 patch notes, we now know that the characters’ health has been changed. The changes are quite dramatic for certain characters. However, some other characters have remained unchanged as well. Each characters’health has been adjusted accordingly as follows:

Some command throws for characters like Kanji, Waldstein, and Tager have been changed. There will be a Throw Invulnerability from the startup to the end of the attack active frame for all against ground command grab that uses Skill Gauge. The throw invulnerability will run out for chargeable attacks such as Tager’s “Gigantic Tager Driver (EX ver.)” after charging it after some time.

There’s some stuff that we could lump together according to the BBTAG 2.0 Patch Notes. So we’ll list the changes here in list form to let you know what these changes are. 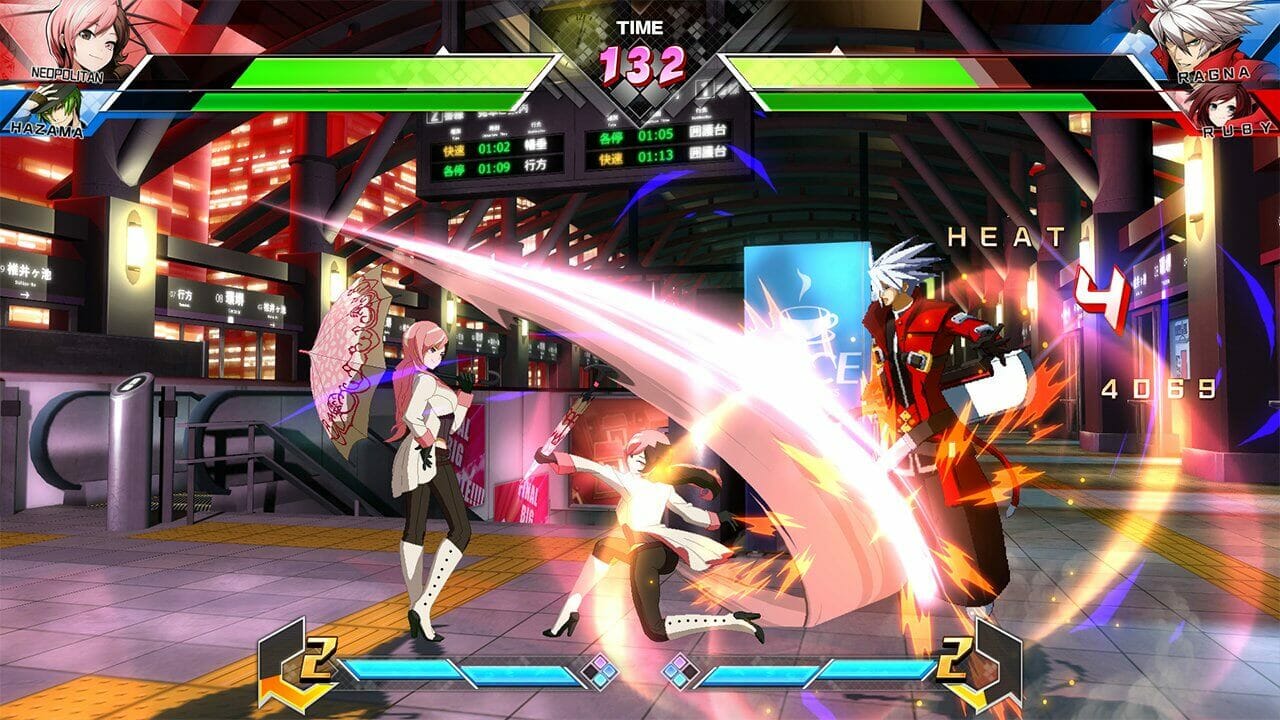 It should be noted that some moves of several characters have been fully changed as well. So it’s pretty important to look at the changes listed in the patch notes before picking up your favorite characters. We’ll be looking at the gameplay mechanics a little bit more in-depth once 2.0 is released. So stay tuned at Bagogames to see what mechanics can be used to turn the tide of battle in your favor.

What do you think about the BBTAG 2.0 patch notes? Did any of your favorite characters get nerfed or buffed? Which characters of the new roster are you going to be playing as? Are you interested in the new game mechanics? Let us know your thoughts in the comments section below.