With her rise came an immense fall... 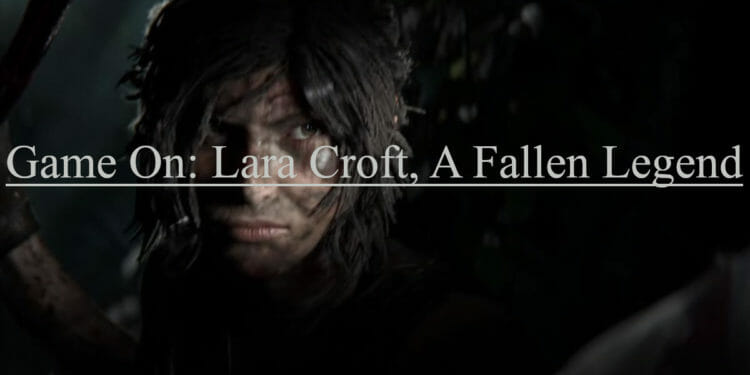 Lara Croft, the iconic character from the Tomb Raider franchise has risen and fallen numerous times, however; her worst fall came with the most recent trilogy. The trilogy sought to explore Lara’s origins as the infamous Tomb Raider, though this exploration presented a myriad of problems. Most notable among the issues with the games were poor storytelling and the complete redesign of Lara Croft in terms of appearance and personality.

Additionally, numerous gaming journalists and fans praised the more “modern” direction of Tomb Raider yet almost none of them managed to understand why veteran fans of the franchise found an issue with this reiteration of Lara Croft. Thus, it is necessary to discuss the problems of the most recent trilogy, which is currently available as part of Google Stadia’s launch lineup.

Grandeur Without The Substance

Tomb Raider is a video game franchise that boasts grand explorations coupled with fantasy. This requires a well-written story and a memorable, impactful character to immerse prospective players. Although earlier Tomb Raider games failed to craft well-written stories. However, this marked the debut of Lara Croft, a character that captured the attention of players. So much so that she gained an impressive following with the franchise’s first release, with total sales of 143,000 units turning it into a console gaming staple for the late ’90s.

After the original Tomb Raider’s release, multiple entries came out. However, none of them managed to compare to the first game or even improve on it. These shortcomings from the numerous sequels culminated in Tomb Raider: The Angel of Darkness. The game attempted to give Lara Croft a narrative different from previous games. Proof of this is the more serious and darker direction of the game. However, this deviation failed to resonate with fans due to it going against the initial appeal of the Tomb Raider franchise.

The poor performance of Tomb Raider: The Angel of Darkness led to the planned trilogy being canceled and the development of the franchise was transferred to Crystal Dynamics for the next entry in the series, Tomb Raider: Legend. The franchise reboot reimagined the origins of Lara Croft, with two additional entries serving as a prequel and sequel, Tomb Raider: Anniversary and Tomb Raider: Underworld, respectively.

Furthermore, this served as the franchise’s trilogy, one that gave players the chance to truly understand the character, Lara Croft; and her motivations for becoming a Tomb Raider. Thus, The Lara Croft of Legend featured a solid narrative structure, nuance, and (commendable) self-awareness that created the best Tomb Raider story to date. 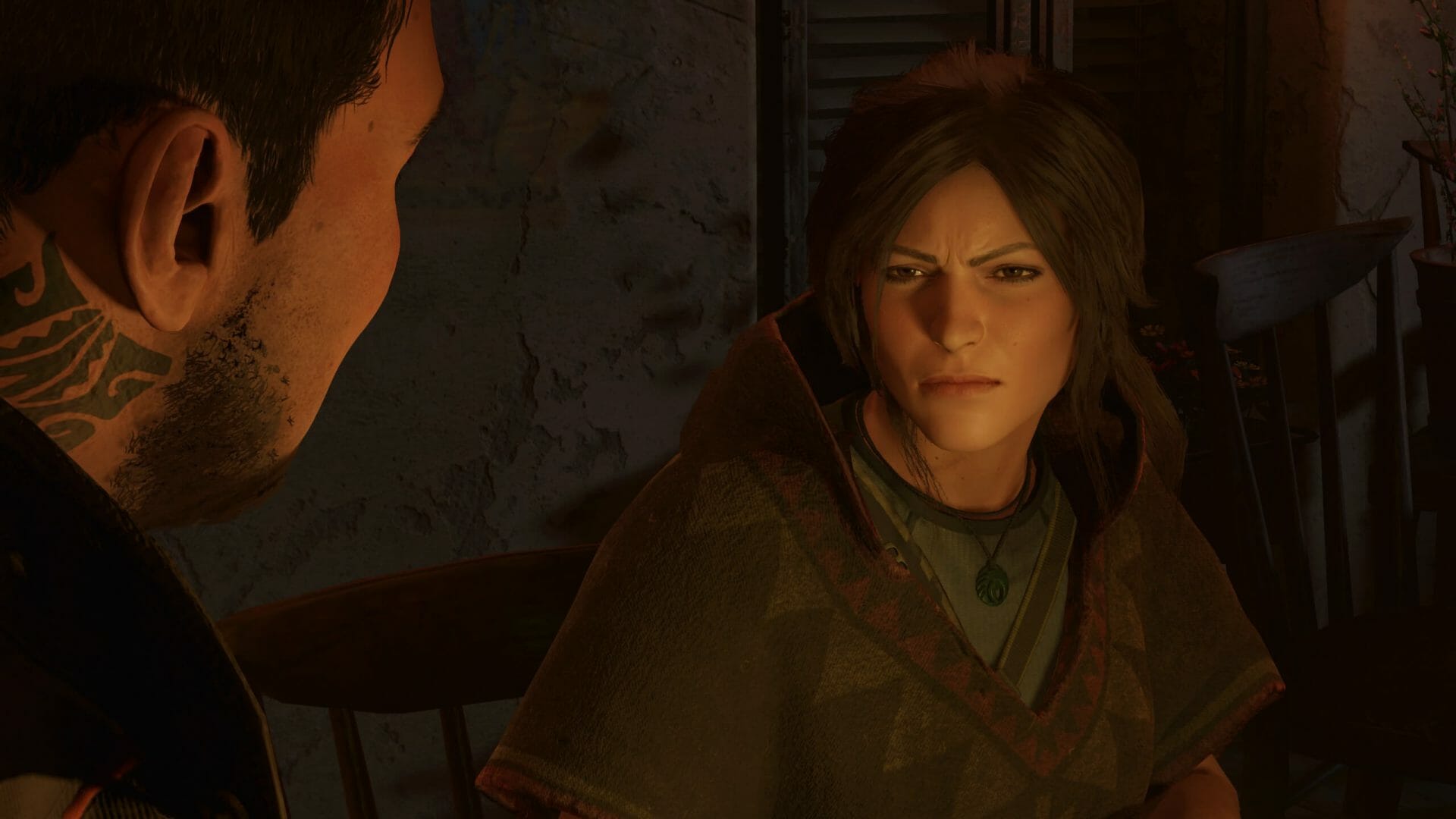 Several years after the release of Tomb Raider: Underworld came another franchise reboot; Tomb Raider (2013). The game, as stated earlier was a franchise reboot, however, it reconstructed Lara Croft’s origin story entirely, unlike the Legend trilogy.

Two sequels followed: Rise of The Tomb Raider and Shadow of The Tomb Raider, which made up another trilogy. While it meant to showcase Lara’s journey to becoming a tomb raider, it failed to achieve this minimalist feat. The writing for the most recent Tomb Raider trilogy suggests that our protagonist suffers from PTSD, given the events of the Tomb Raider (2013). However, this suggestion is never proven true in the later sequels where Lara Croft is turned into an unstoppable killing machine rather than an aspiring tomb raider.

Whenever Lara entered a fight she neither hesitated nor backed down from the task. This is strange, given her traumatic experiences in the first entry in the trilogy, further scrutiny comes from Tomb Raider: Anniversary, where players witnessed Lara struggle taking another human life even in the face of danger.

Other notable issues with the most recent Tomb Raider trilogy are Lara Croft’s obsession and her actions that result from it. In this trilogy Lara’s obsession shifts from ancient artifacts to decimating a secret organization known as Trinity and goes to any length to achieve this even if it means harming innocents. While Lara Croft was never a paragon of morality she had a conscience, one shown throughout the Legend trilogy.

Although Lara obsessed over finding her years-lost mother and rebuilding the reputation of her (academic pariah) father, she had moments of clarity outside this obsession such as:

Alongside other various instances in which she shows uncharacteristic compassion. Additionally, anyone Lara Croft killed in the Legend trilogy deserved it yet she only opted for that course of action if necessary since there are times Lara attempted to resolve matters through negotiation. 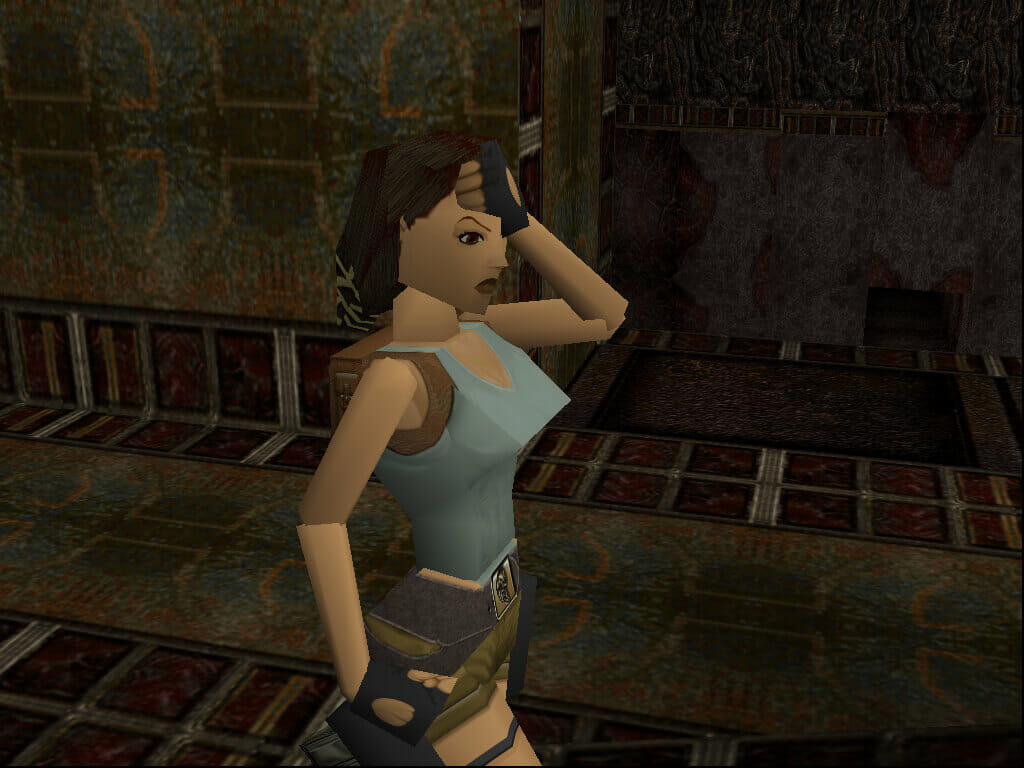 The debut of series protagonist, Lara Croft with the first Tomb Raider game back in 1996. She was met with warranted praise and unfair criticism. The latter, predictably, focused on Lara’s appearance. However, this criticism ignored the standard that Lara Croft set for herself as an iconic video game character.

The critiques on Lara Croft’s appearance did not end with the first game, as they continued with the numerous entries until 2013. With Tomb Raider (2013), where Lara Croft’s origins, appearance, and personality underwent reconstruction.

The radical change in Lara’s appearance and personality was an attempt to modernize Lara for a newer audience and make her more relatable. However, these led to an unlikable generic female character and subsequent death of Lara Croft, as this character was only her in the name. Lara’s death came about due to the loss of her sexuality and the sudden addition of melodrama vulnerability. 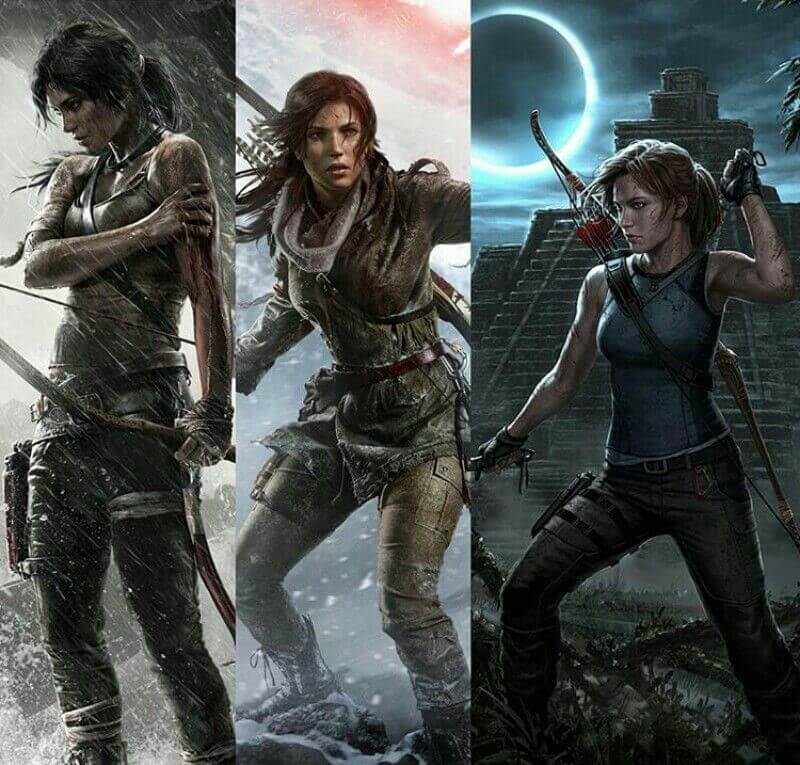 This entirely reimagined Lara Croft distanced itself from the fantasy female figure that became central to Tomb Raider. Her provocative curves and Byronic heroine personality were as much part of the franchise as the tombs she raided. Therefore, Lara herself is significant to the story and gameplay even with her status as an object of sexual desire, though this factor only had prominence in marketing and advertising of Tomb Raider.

The significance of Lara Croft to the story and gameplay of Tomb Raider games highlights her bimodal appeal. Bimodal appeal refers to the ability to engage both men and women, a feat exemplified by Lara. Although the reasons for engagement differed, one aspect remained constant: she represented the unattainable – the unattainable woman (for men) and unattainable feminist icon (for women).

Another aspect of Lara Croft worth highlighting is her prior contexts for being a tomb raider:

“Lara Croft was born into a wealthy and noble family of England. Her parents are referred to as Lord and Lady Croft. Lara herself is referred to as a Countess.

In the original version we can assume that Lara is next to broke and she must maintain herself. Her career of choice is also her hobby. She explores lost historical sites and discovers treasures of great value. She’s an archaeologist. She’s also a published author. Lara writes books and journals of her adventures and sells them. The artifacts she uncovers most likely end up in museums, and Lara gets a (huge) financial reward. This is how she has managed to become rich again and live in a luxurious mansion, despite her parents having abandoned her.

In the rebooted series, Lara has inherited her family’s wealth and most likely won’t be needing to work for the rest of her life at all. She “works” nonetheless, she is still an archaeologist, but it is more of a personal mission than a job or a hobby. She does it because she is driven by the sudden death of her parents and wants to know the truth about what really happened to them.”

Conclusion – What Happened to Lara Croft?

In conclusion, the Lara Croft of legend is no more, given the radical changes made to her iconic character. The fantasy female figure that existed within the previous games, which showcased the ability to draw a large following and impact the wider culture through balancing anima (femininity) and animus (masculinity) failed to be found within the most recent trilogy. This failure resulted from Lara Croft undergoing an unnecessary transformation for nonexistent prospective audiences and conflicted with the character created by Toby Gard.

Sony, Nintendo, and Famitsu will be Part of a Cross-Company Smash Ultimate Tournament