by Chris Anderson
in Podcasts, PS4 Reviews, The BagoCast, Videos
0

Welcome back to another episode of Bagocast! In this episode, we take a look at an indie horror game inspired by P.T, Infliction: Extended Cut and recent rumors state that Silent Hill will return! P.T is a playable teaser of the sadly canceled Silent Hills. In P.T, you traversed an endless everchanging hallway, while an evil spirit haunts you. Very simplistic, but, very effective. Infliction seeks out to imitate P.T and in some cases, it succeeded. However, in other cases, it falls a little short.

We never played the original version of the game that was released on June 25, 2018. The one we are reviewing is the extended cut that was released on February 25th, 2020. Sorry if we don’t know all the changes that were made in this version. As far as we can see, the gameplay and story are mostly untouched. The only thing that was added was four bonus endings and a new game plus.

Speculation has been hitting the internet that a new Silent Hill games are in development. With one of them being Silent Hills and having Hideo Kojima directing it. As wish-fulfillment that would be; we are going to keep our expectations optimistically cautious. 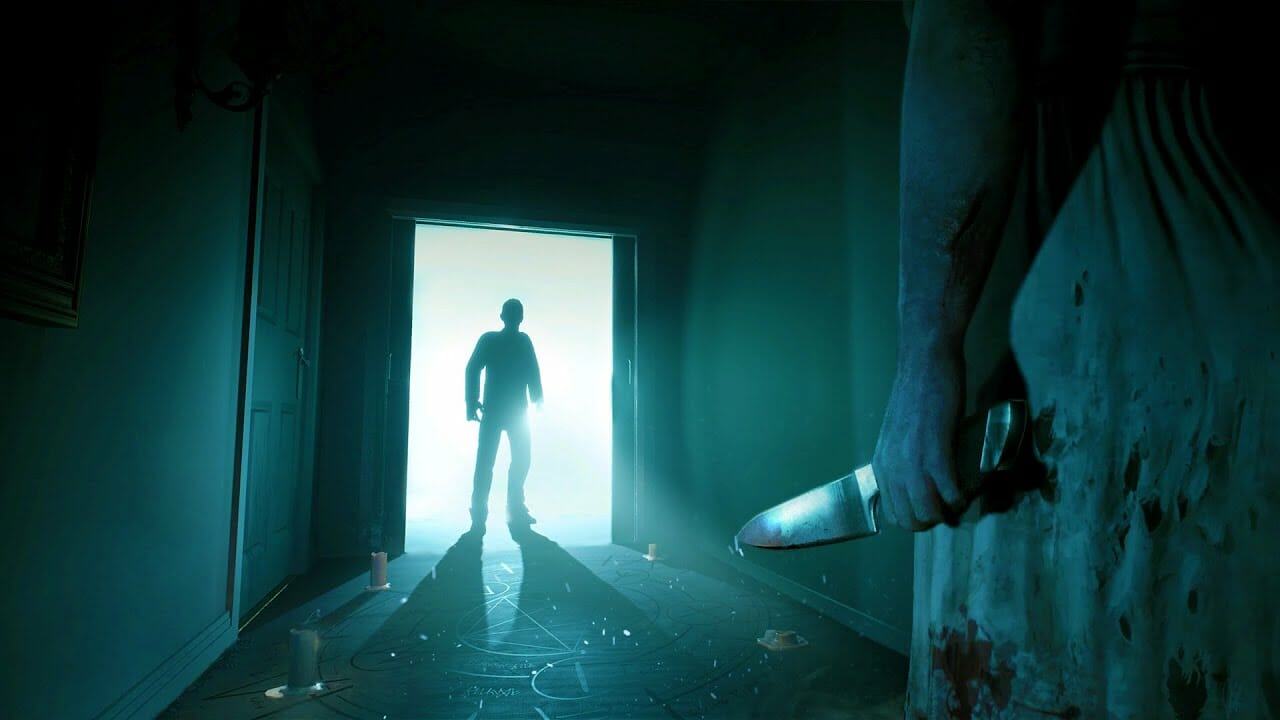