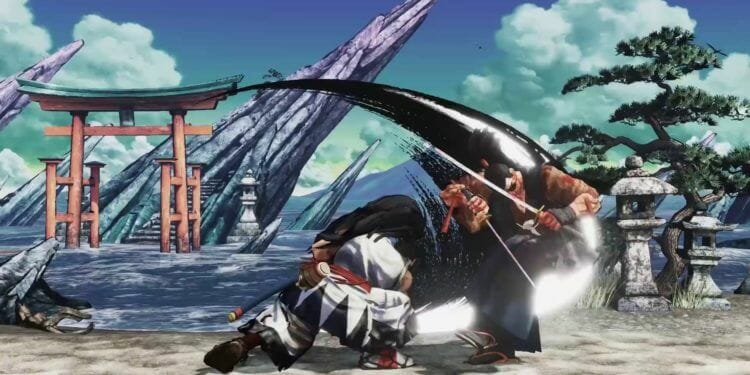 Samurai Shodown’s (Samurai Spirits in Japan) PC release date has been a very strange subject to the game. This is reinforced by the fact that Nintendo Switch and even Google Stadia getting releases before PC. For a while, it seemed like PC was mostly forgotten for SNK’s newest fighter.

That all changed last night when Samurai Shodown got a release window for PC, this Spring. However… it’s coming to the Epic Games Store. This decision is an almost direct contrast of their wording on the matter back in 2019.

Kuroki director said, some PC download platform wanted an exclusive release on the condition of a pre-order of hundreds of thousands, but SNK CEO rejected because he thought Samurai Shodown will be for sale million copies.#Samuraishodown https://t.co/ux0y7kHLn7 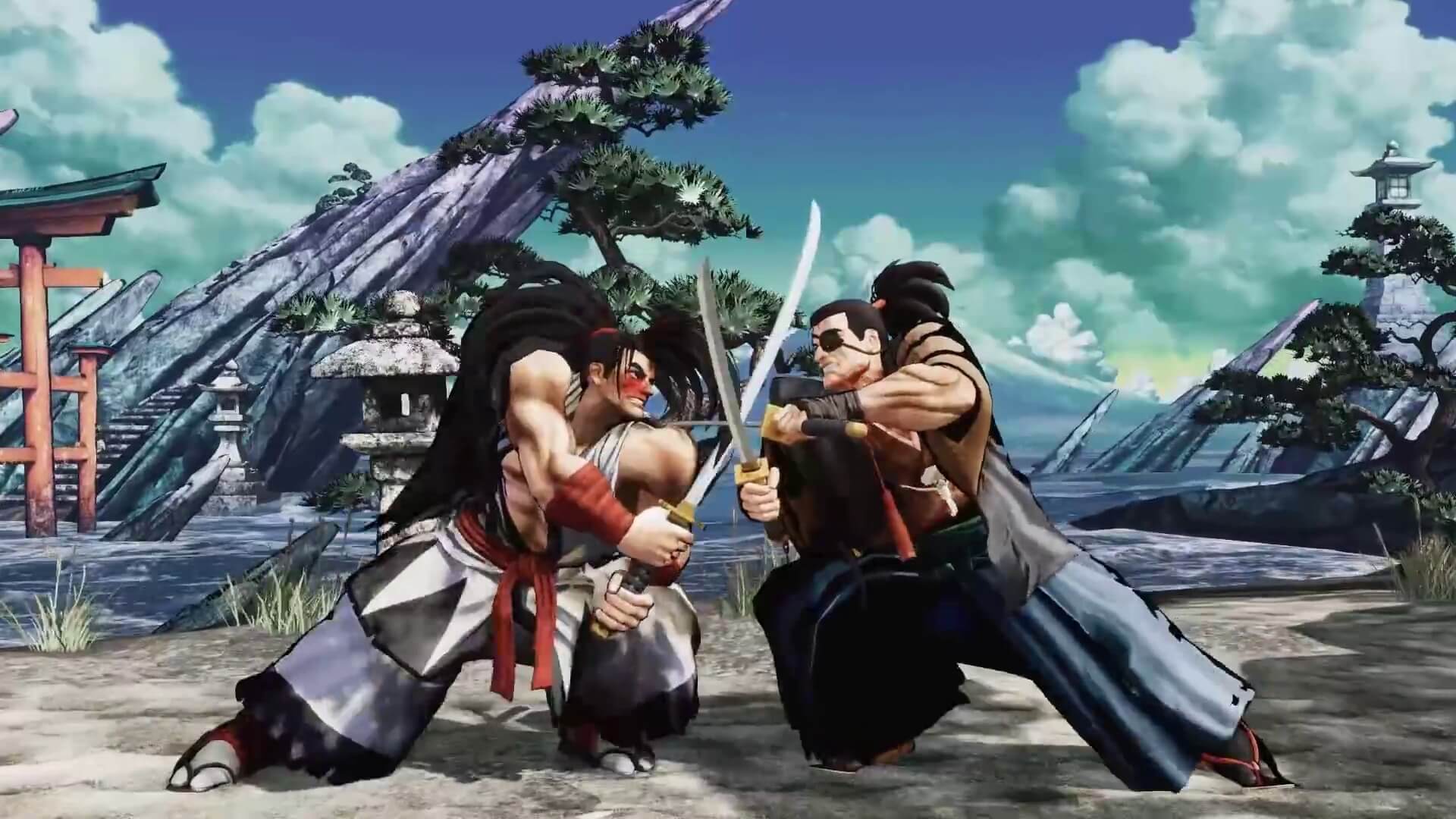 Samurai Shodown on Epic Games Store Might Not Be Great

The sudden decision to add this game to the Epic Games Store comes with additional complications aside from backlash received on Twitter. For one, it means that players initially wary of the store now are required to download it, should they want Samurai Shodown. Another concern is that controller users are potentially out of luck if they don’t own an Xbox One controller.

A few other potential aftereffects were brought to light about SNK’s decision. Alex Valle, a figurehead in the general fighting game community, composed a tweet about the disadvantages of Samsho on Epic. That tweet can be found here:

SamSho on the Epic Store, what does that mean?

1. On PC but, in a platform with little to no FG player base

2. No cross platform play so no hope in playing with ppl online

3. Splitting the community again which is already spread thin

In it, he regards that while the game is on PC, it’s in a platform with little to no player base in fighting games, as one of his key points.

What do you think of Samurai Shodown’s decision to move to the Epic Games Store? Do you think they should have gone to Steam? Or do you think their decision made sense? Let us know your thoughts in the comments section below.

If you like Samurai Shodown, be sure to check our coverage on the Season Pass 2 characters here.