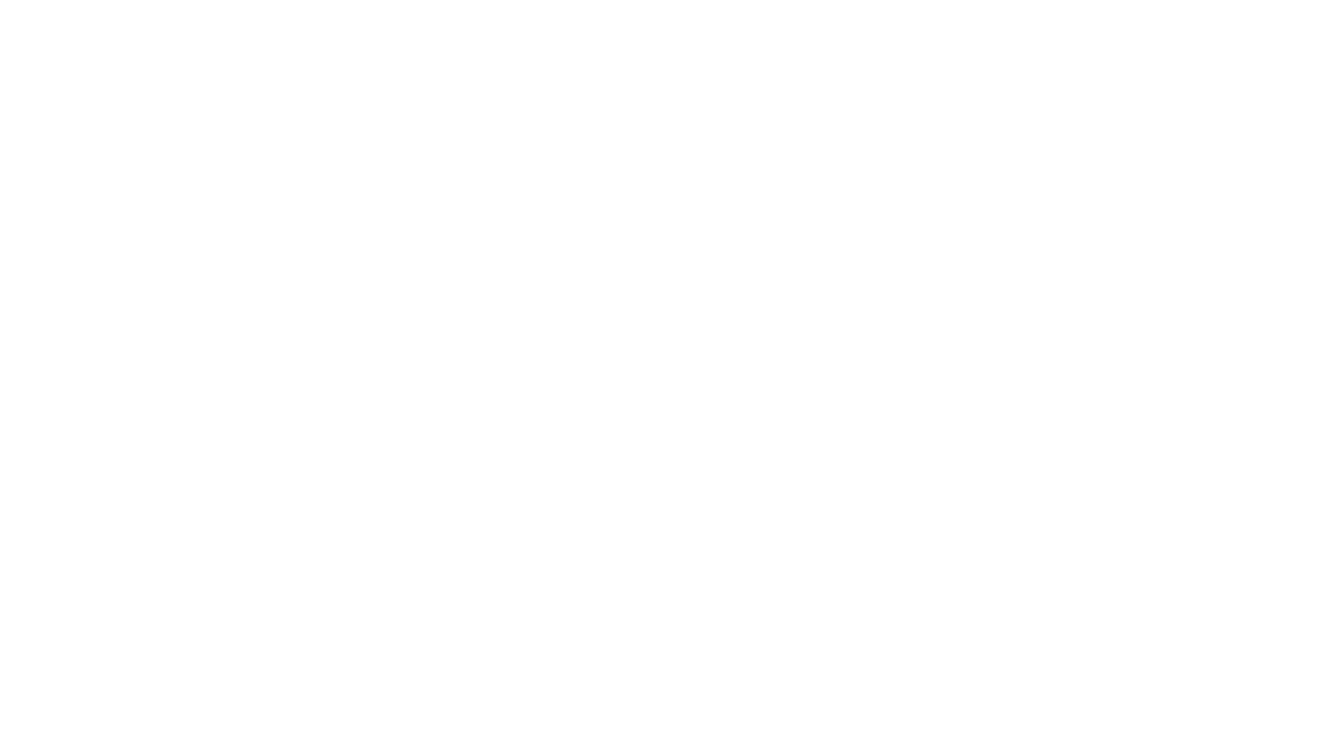 I started playing Baobabs Mausoleum without knowing what to expect. I guessed by the trailer that it might be a bit unusual, but I had no idea how weird things would get.

Let me set the scene for you. The game menu features a giant tree with a whole bunch of cute 8-bit people hanging from its branches. But they aren’t hanging by their arms. Rather, they are hanging from ropes. The cute 8-bit people are hanging, supposedly by the neck, from a spooky-looking tree. In front of said spooky tree, there are a three grave markers, an old school TV, and what appears to be a game system. What powers the electronics? Who knows. You control a purple eggplant man who always has a cigarette hanging from his mouth. Move him in front of the TV, interact with it, and this is how you begin your game.

I have never played a more peculiar adventure game than Baobabs Mausoleum. It pulls inspiration from 8-bit classics like Legend of Zelda: Link’s Awakening and TV shows like Twin Peaks, but the result is something purely original. Its indie Spanish developer, Celery Emblem, is led by Jacob Jazz (Ginger: Beyond the Crystal). Together, the team created something bizarre and memorable.

The first episode begins as our protagonist, Watracio Walpurgis, crashes his vehicle after swerving to avoid a wendigo in the road. He finds himself in the quirky town of Flamingo’s Creek. A rat-faced bouncer won’t let him into the town’s diner. Watracio serves the town drunk a beer bottle full of gasoline and catapults an acorn called Mr. Nuts into the bouncer. Consequently, this blows the bouncer into tiny bits. What is a Mr. Nuts? Why is there a catapult? How does an acorn explode a person? This is how the very first puzzle of the game plays out. Not at all what I was expecting.

Baobabs Mausoleum Episode 1 is made up of ten short acts. Some of these acts vary significantly from the others. One of them switches to 3D 8-bit gameplay and adds a jump ability. In two of the acts, you control a small little moon man instead of an eggplant. Furthermore, another plays out like a Link’s Awakening dungeon. You ride moving platforms, take heart damage, and fight a mini- and end-boss. As a result, gameplay remains engaging.

The Zelda-dungeon-themed eighth act is a great tribute, but it lacks polish. First of all, I fell into a hole that looked like perfectly safe platform. A room featuring water creatures as moving platforms is so slow and tedious that it feels more like a chore than a challenge. When you use your boss key to open the door to the final boss, the game tells you that you’ve used an entrance ticket instead. In a level containing entrance tickets that don’t work at this door, the dialogue is confusing. So, the eighth act feels unfinished. This was the only act I found to be troubling, and with a little attention, it could be impressive.

When it comes to the game foundations, controls are straightforward and the soundtrack is immaculate. I love the two songs with which the game opens. One sounds like something you’d hear in an edgy 1960’s detective film and the other is a fun surf rock piece. In addition, quirky crow and duck noises are made when interacting with objects inside Flamingo’s Creek. All of these details help create the remarkable world Celery Emblem created with Baobobs Mausoleum.

Because the game is so different, I found myself wanting to play it again right after completing the first episode. A total of 13 Steam achievements help to drive the replayability. For example, I died the first time I tried to beat the boss, but I could easily earn the “Pass the boss” achievement and not receive any damage on a second run.

Baobabs Mausoleum Episode 1 can be beaten in less than an hour, so it’s a very short game. However, I feel it’s priced accordingly on Steam at $5.99. There appear to be two additional episodes in development that will hopefully complete the storyline for our eggplant detective and the little moon man. With as creative and bizarre as Episode 1 feels, I’m looking forward to the rest of the series. Maybe I’ll learn who Mr. Nuts is. Or what an Ovnifago is. Maybe I’ll find out why our protagonist is an eggplant. Most likely, none of these questions will be resolved, but that’s the nature of the game.

You can watch me play through the game on our YouTube channel here: Part 1, Part 2, and Part 3.

Here’s Why You Should Be Excited for The Escapists 2!