by Trevor Kincaid
in Opinion, Other
Reading Time: 4 mins read
1 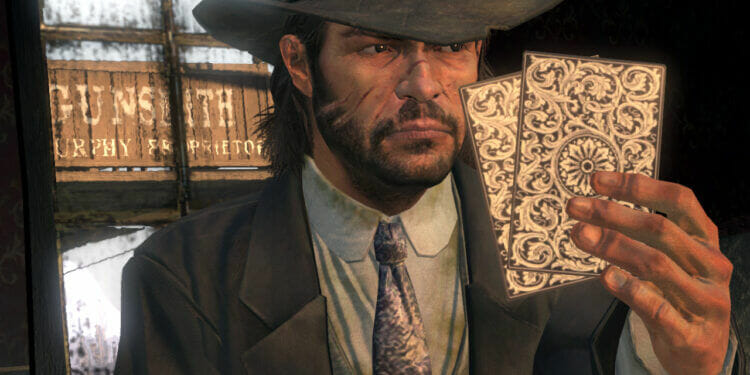 Video games, such as https://slot27.id/, are great, we all love video games, that’s why we’re all here. They’re so much fun to get lost in and immerse yourself fully into a story or gameplay that makes you forget about the outside world. Yet, one thing that is, perhaps, even more fun than video games, is a fantastically made mini-game. There is something so endearing about playing a great game that is inside another great game.

Here, then, is a quick look at some of the best mini-games in video games’ history.

Rockstar is just top dogs when it comes to designing worlds that people can spend hours getting lost in. They’ve been mastering the process since the first Grand Theft Auto was released back in
1997. Everything they learned in the just over twenty years since, resulted in their most spectacular
open-world game yet, with Red Dead Redemption 2, which was released on consoles in 2018.

The setting is pure Wild West, and you rapidly learn that cowboys are only quick when they have to
be. One of the best ways to while away the hours in a labored fashion, is to find a poker or blackjack table in a smoke-filled tavern or dusty bar, and try to win some money. It’s a beautifully
designed experience, that will soon have you feeling like a gambling expert, as you try to read your
opponents ‘tells’ and win the pot.

It’s no surprise that poker is included in RDR2 though, because poker and gambling are so popular
all over the world, from America to England, all the way to the United Arab Emirates. If you’re in
the UAE and a gambling fan, then Arabian Betting has got you covered. They’ve managed to
compile a comprehensive list of the top recommended UAE casinos. It includes security tips and
also all the top sign-up offers and bonuses, so you know you’re getting the most for your money,
and a quality experience to boot. 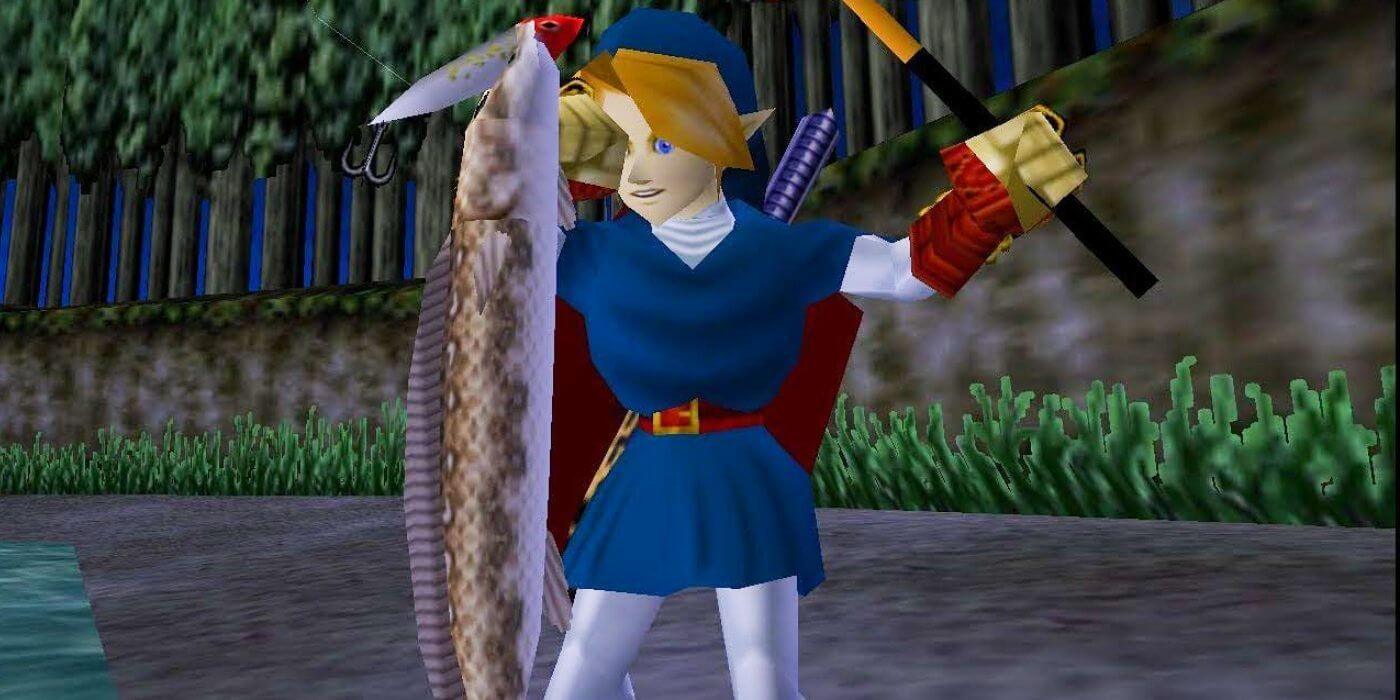 Fishing has been a mainstay of Zelda games for a while now, but the game in the series that truly
nails the relaxing vibe is the Legend of Zelda: Ocarina of Time, which was released on the
Nintendo 64 way back in 1998. The Nintendo flagship title is an absolute classic of gaming history,
and even came top in Business Insider’s recent list of the 50 best video games of all time, according
to critics. It’s no surprise, then, that everything in the game is gold, including of course the fishing
mini-game.

Whenever the main character Link is feeling disillusioned by his waging of war on the evil Ganon,
or you just fancy taking a break from the main quest, you can make Link head into the fishing pond
that is featured at Lake Hylia. Your goal, as you stand amongst the serene surroundings, is to catch
the biggest fish that you can, and whilst the controls aren’t as advanced as some of the later Zelda
games, it’s a tricky enough endeavor to catch a fish feels like a grand achievement. Plus, you
can keep returning to test yourself with catching bigger and bigger fish, until you become a true
master angler. 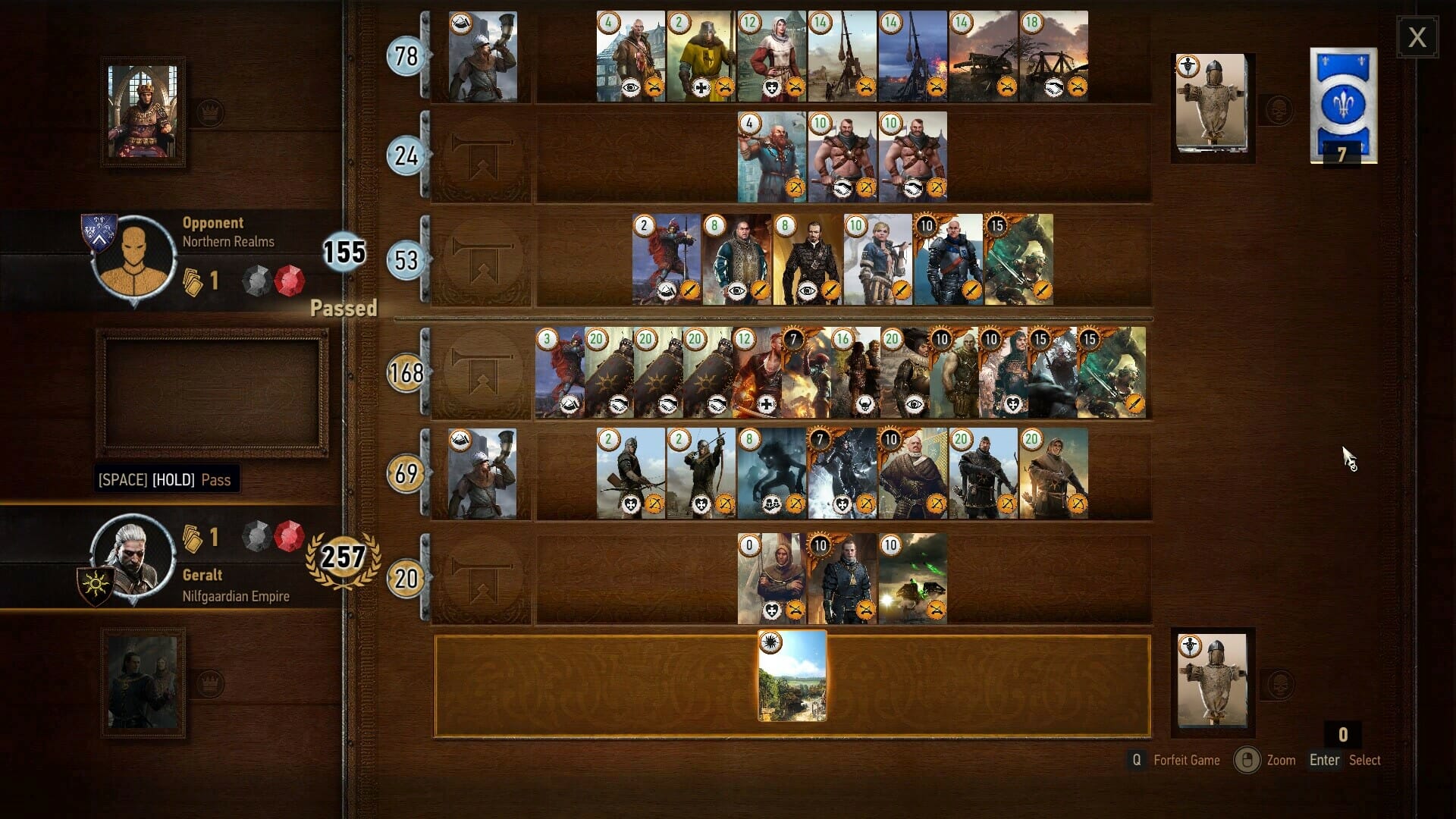 If there’s one mini-game that has truly captured an audience’s attention and become a craze in
itself, then that mini-game is the card-playing Gwent from The Witcher 3: Wild Hunt. The third
installment of the action role-playing series The Witcher was released on consoles and PC back in
2015 and quickly went on to become the most loved and critically acclaimed entry in the series.
You spend most of your time out slaying monsters and other-worldly beasts with your array of
powerful swords and spells.

One feature that really resonated with the players of the game though, was one of the mini-games.
Gwent is complicated looking, but at its heart, it’s a simple card game that allows players to win
virtual money to buy goods in the game. It’s all about making sure the deck you own is stacked full
of powerful cards that you can unleash on your opponent. Make sure to check out our The Witcher
3: Wild Hunt guide to Gwent mini-game, to truly become the most feared Gwent player in the
whole of the Continent.

The mini-game is a satisfying way to relax in a mystical inn, after a hard day’s work of hunting and
destroying beasts. In fact, it became so immensely popular that the games’ developers, CD Projekt
decided to release Gwent as its own stand-alone game, called Gwent: The Witcher Card Game,
shortly afterward to rave reviews. Not many mini-games can claim their own title.

This is not an exhaustive list. Let us know what other great mini-games you’d include here in the comment section below.

What Online Gaming Fans Can Find for Themselves at the Casino?