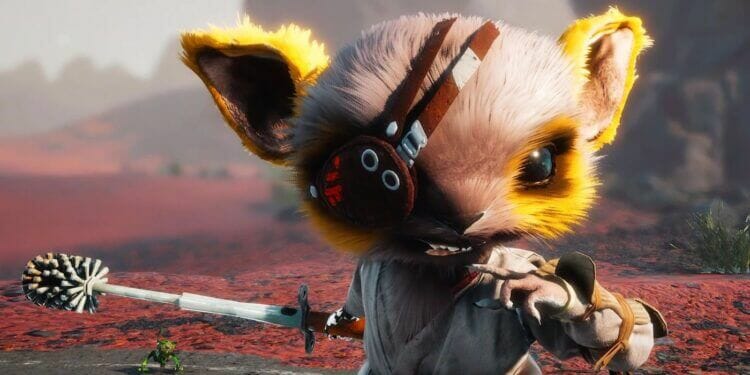 As we inch closer and closer to the release of Biomutant, more and more news keeps trickling out. Today we were graced with actual gameplay footage. Since I have the standard Xbox One and PS4, let’s watch this brand new footage!

Now, later in the week they will also be releasing footage from PlayStation 5’s and Xbox Series X’s so if you’re lucky enough to have one of those you can check that out soon. If you plan on playing it on a Pro or on PC THQ Nordic has also released footage from those versions as well here. These are the stats for the videos if you’re super into that, I’m not, but hey, you may want to see.

Who else plans on picking up this quirky RPG when it releases later this month? I have a feeling I might, if I get through Resident Evil: Village and Mass Effect Legendary Edition first!