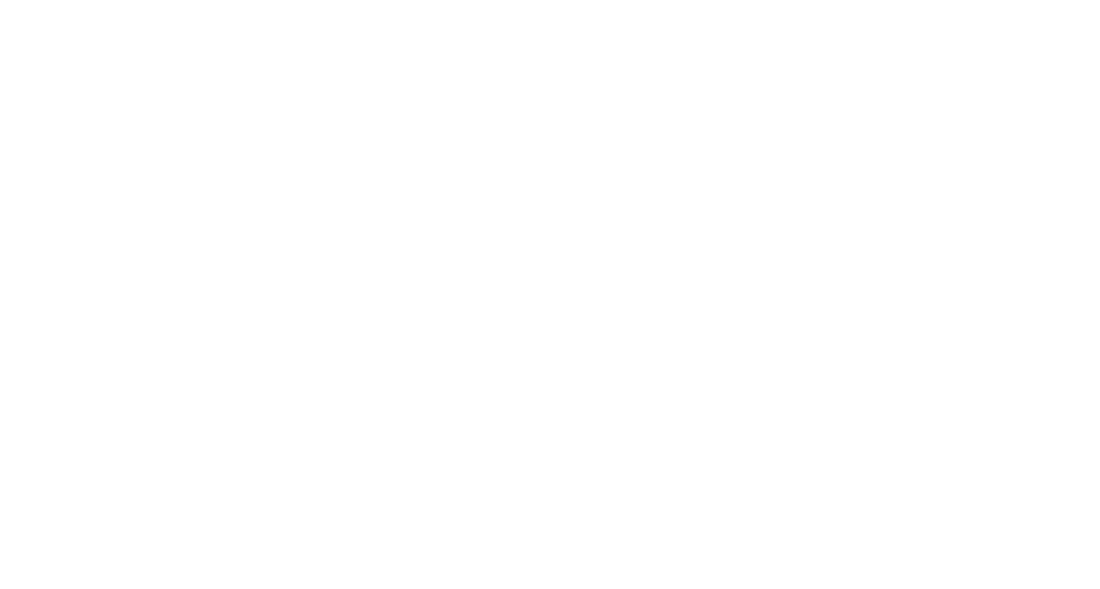 Treuarch has released another patch for Black Ops II on the Xbox 360 which fixes numerous issues which gamers have been having whilst playing the game online.

The full list comes from a post made by an admin on the official Call of Duty forums: