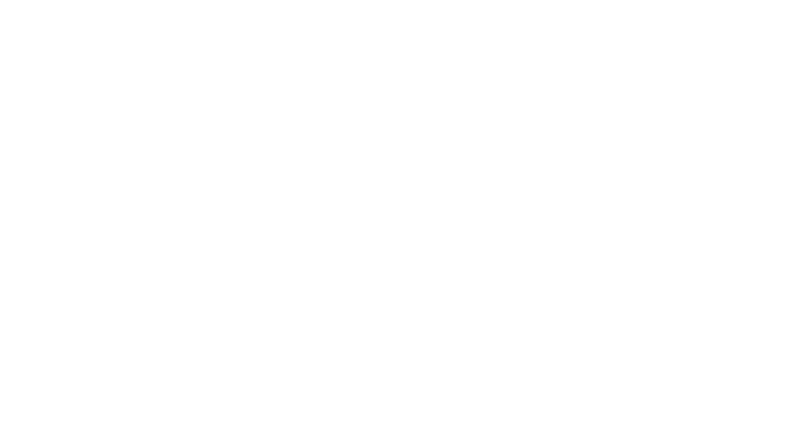 Call of Duty: Black Ops II’s launch trailer has just been released and once again I find myself questioning why it’s called a ‘launch trailer’ in the first place; Black Ops II doesn’t even release until Nov. 13th.

The trailer is full of quick shots from various points in the game, as well as several quotes from various publications praising the game and how ambitious it is considering the direction its taking. As with previous trailers for previous Call of Dutys, there are explosions, crazy set pieces and horses running for their lives! Wait, I think that last part is new.

Also, don’t forget to pre-order the game if you want the Nuketown 2025 map and the Double XP for the game’s launch weekend. Although, I pretty sure the people who really wanted that stuff pre-ordered the game a while back.

Minecraft Getting a Far Cry 3 Inspired Map and Texture Pack